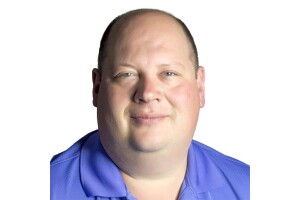 He moved to Colorado in 1995, still working in production and editing commercials and station promotional spots. He joined the News5 team in 2000 as a commercial and promo editor.

For the last 15 years, Juice has become well-known as an expert photojournalist who's covered the Planned Parenthood shooting, tornadoes in Colorado and Oklahoma. politics across the region, and has spent some chilly nights in a news vehicle during blizzards.

He's also had the privilege of following the Denver Broncos in their path to victory in Super Bowl 50 in San Francisco.