2019 State of Growth: Stories that shape our future 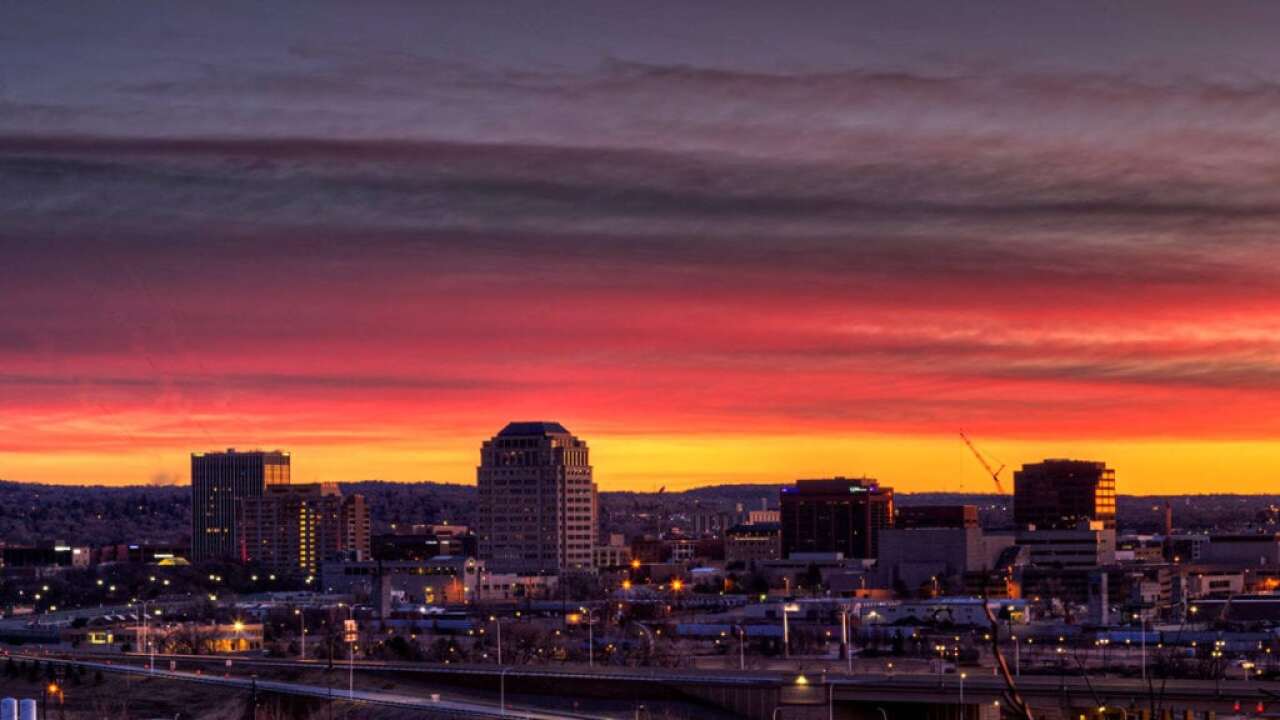 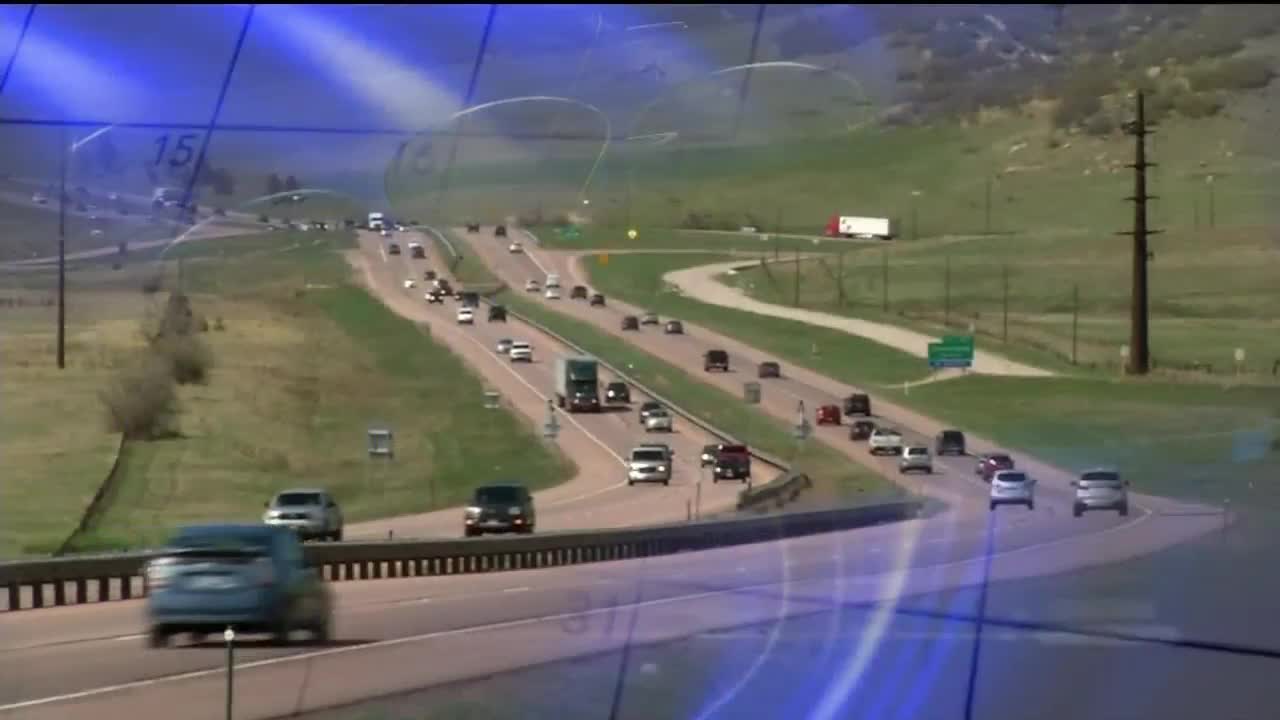 Southern Colorado saw an abundance of growth this last year and we saw it in the projects being done to accommodate for our growing population. News5 has followed these stories all year long with our State of Growth series. We're taking a look back at the projects completed and still underway in 2019.

More people moved into Colorado this year, specifically El Paso County, and if the numbers don't tell that story enough the construction cones, new jobs and changes in scenery just might.

"How do we manage those people?" is the question across the region.

Colorado Springs gained national attention as President Donald Trump announced the newly created Space Force would be temporarily headquartered at Peterson Air Force Base. The Space Force will run under the umbrella of the Air Force for now, and will eventually conduct space military defense, making the organization another branch of the US military.

2019 marked a big year of growth for projects in Colorado. City leaders broke ground on the Switchbacks downtown stadium, one of a few projects for the City of Champions. That stadium, situated next to another project set to open in 2020. The US Olympic and Paralympic Museum construction started near downtown Colorado Springs.

"I think that in combination with the museum, this downtown stadium will really be an epicenter of our downtown's future and I'm very much excited about it," says Mayor John Suthers.

El Paso County is also preparing for more visitors with the influx of people moving here. Construction continued this year on the Pikes Peak Summit House, even working through the winter to get the project completed on our area's iconic peak by 2021.

Other construction projects are not getting much of a warm welcome, none more than the Gap project on I-25 between Monument and Castle Rock. With reduced speed limits, regular backups, and regular crashes causing issues, you can be sure everyone will be happy when the widening and improvement work is complete in the coming years. However, some say the added toll lane is not what they wanted to see with tax dollars following a vote to approve funding for the project.

"The state for some reason doesn't do a very good job of saying 'if you give us the money this is what we're going to do with it'", explains Mayor John Suthers.

It's not the only project on our roads, as 2C tax projects continued through 2019 reaching goals taxpayers and voters seemed to agree with as they voted to continue the tax past its initial five year limit in this year's election.

Colorado Springs also approved a de-Brucing measure to keep TABOR refunds and have that additional revenue go towards parks projects.

But all of these people and money has brought its own growing pains in many jails across the state. Sheriffs and county commissioners expressed concerns over jail overcrowding and how to tackle that. The legislature passed some bills in hopes of addressing it as well, but in Pueblo they hoped voters would approve money to build a new jail.

Voters rejected the measure while approving a marijuana tax where money collected could go towards that project.

2019 also brought renewed concerns over Pueblo's homeless population and having a place to shelter them during the cold months. After moving out of its temporary shelter in May the permanent shelter wasn't finished by the time the cold returned in October. City council allowed for the temporary shelter to come back with the goal of opening the permanent shelter in mid-January.

Our growth also brought some excitement for outdoor enthusiast as Governor Jared Polis announced Fishers Peak outside Trinidad will become the state's newest state park. If all goes to plan, the public will have access to the peak by 2021. The state is working with the City of Trinidad, The Trust for Public Land, The Nature Conservancy, Great Outdoors Colorado, and Colorado Parks and Wildlife to utilize the nearly 20,000 acres and Fishers Peak which towers over the area at 9,600 feet in elevation.

Read more stories from our State of Growth series