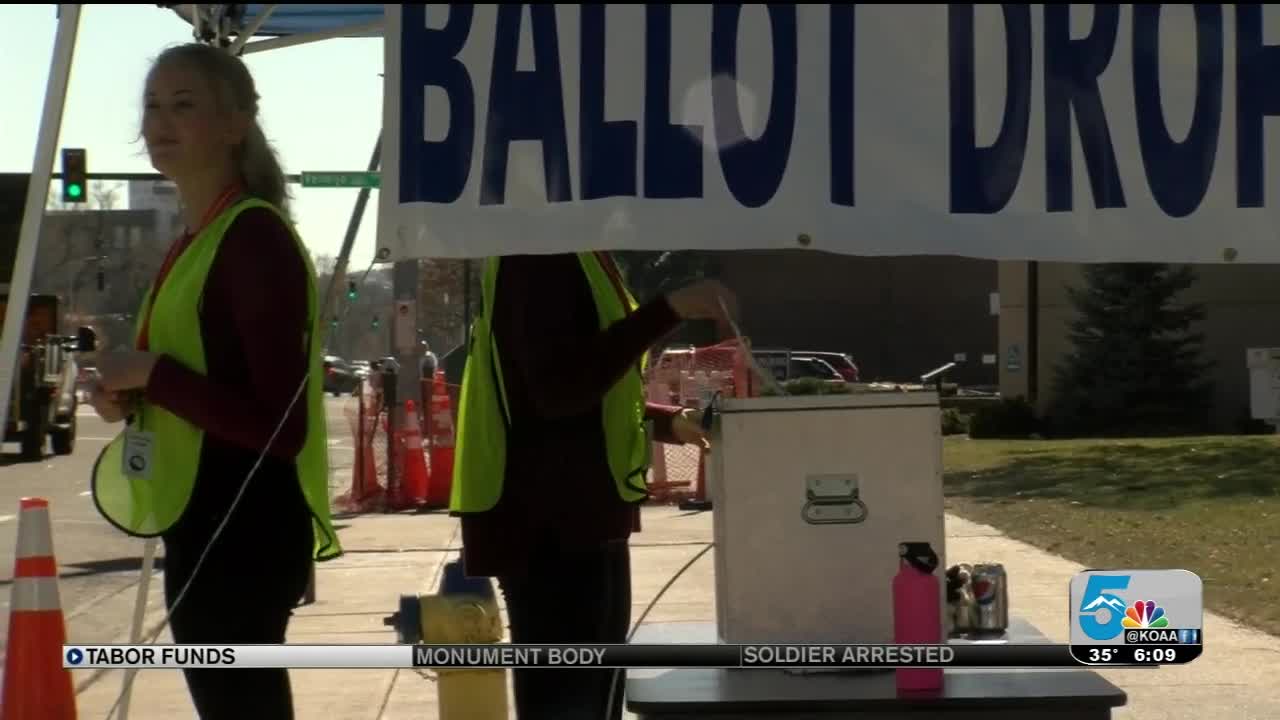 Voters want their money back and said no to Proposition CC.

COLORADO SPRINGS — Colorado voters rejected Proposition CC. 55% of voters said no. It means they want their money back, instead of a Taxpayer Bill of Rights (TABOR ) exemption sending extra dollars to roads and schools.

The margin of victory may also get the attention of political strategists sizing up Colorado for major races in 2020. “You’re always trying to read the tea leaves of these elections and see if there’s something that can give you a sense of what next year might look like,” said UCCS Political Science Professor, Josh Dunn.

In the case of Prop CC, the loss shows there is still a conservative anti-tax base in Colorado, despite the blue wave that put Democrats in control of Colorado’s state house last year. “This reminded them that this is one of the core issues that they’re going to support, and they can rally around, it got them to the polls,” said Dunn.

Analyzing voter trends matters because Colorado could again be considered a swing state in next year's presidential election. There is also Colorado's senate race where it is looking like incumbent Republican, Cory Gardener could be facing former Governor John Hickenlooper. Both sides think they can win.