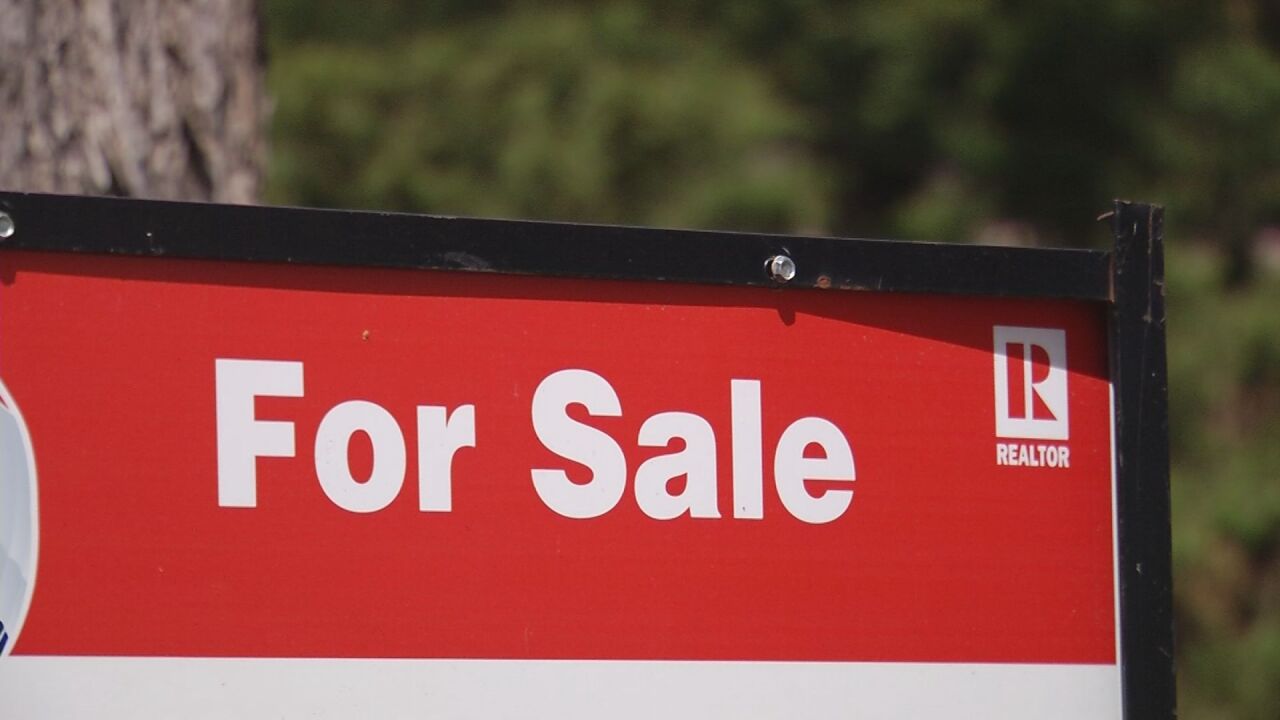 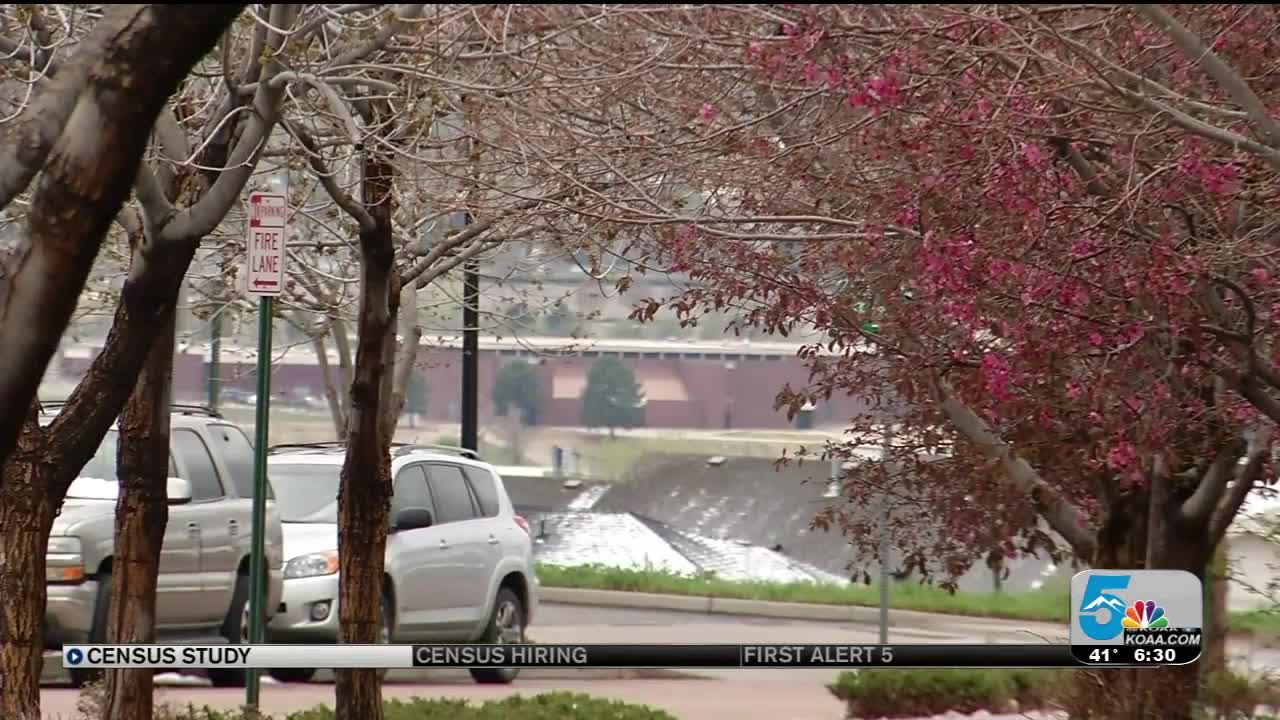 COLORADO SPRINGS — You feel it when you're stuck in traffic on I-25. You see it in all new construction sprouting up around town. Colorado is growing and El Paso County is leading the state as the most popular destination for the people moving here.

According to the most recent Census data , more than 52,000 of the 239,000 plus people who moved to Colorado in 2018 relocated to our community. Denver County was the second most popular destination with around 34,000 new arrivals.

"Most people don't realize but by 2021, so we're just a year away from this, El Paso County will surpass Denver County in terms of total population," said economist Tatiana Bailey, Ph.D., the Director of the UCCS Economic Forum.

She said there are many things to like about our community such as sunny weather and beautiful scenery. However, it take economic factors to motivate most people to move.

"You have a lot of growth across a many industries, so we're nice and diverse, and many of those industries are high-growth industries in the global economy," Bailey explained.

Those high-growth industries often require an educated workforce. As those educated workers migrate to the community, new employers look to follow that workforce here creating what Bailey calls a virtuous cycle.

"It's really been building a long time for the State of Colorado and has recently hit El Paso County," she said.

Growth comes with growing pains. The extra people put a strain on housing, water and infrastructure, all of require new investments to keep up.

"Utah is an interesting example because they are typically not a state that likes a whole lot of taxation either, but they have made a decision to build on things like infrastructure and they are competing with us for some of those educated migrants," Bailey said.

Coloradans don't sit still either. That same data show around 200,000 people left our state in 2018. The top 3 destinations were Texas, California, and Florida.