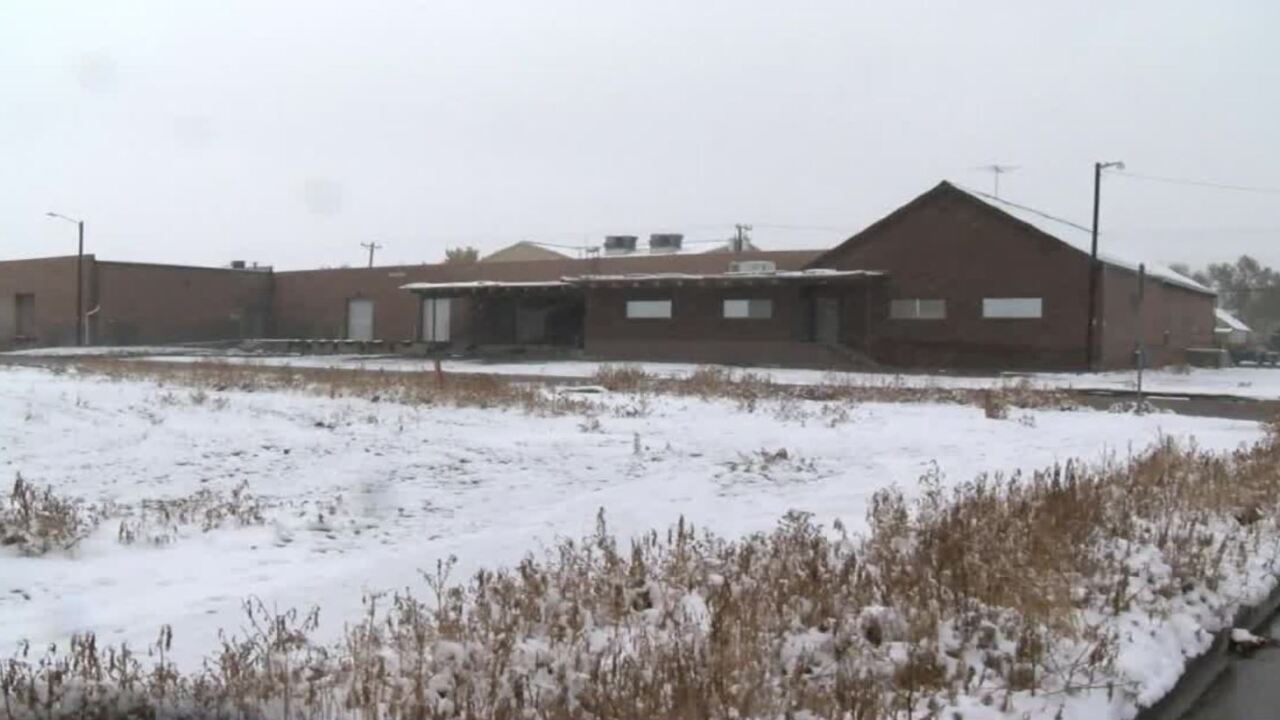 The emergency warming shelter is located on 901 W. 9th Street and has been open since Oct. 30.

Since then, it has housed about 40 to 50 people each night.

Costs for the shelter are estimated at most $80,000 to run until the permanent shelter is available.

The Pueblo Rescue Mission said most people using the shelter are from Pueblo.

"Of the 45 people surveyed on one night, 41 of those people have been in Pueblo over five years and the majority of the 41 individuals grew up in Pueblo," Kathy Cline, who works with the Pueblo Rescue Mission, said.

In June, the Pueblo Rescue Mission received $1.3 million from the state to help renovate the old Wayside Cross building on 4th Street into a permanent homeless shelter.

It is expected to open in late December.