Nominations will be voted on by council on September 22 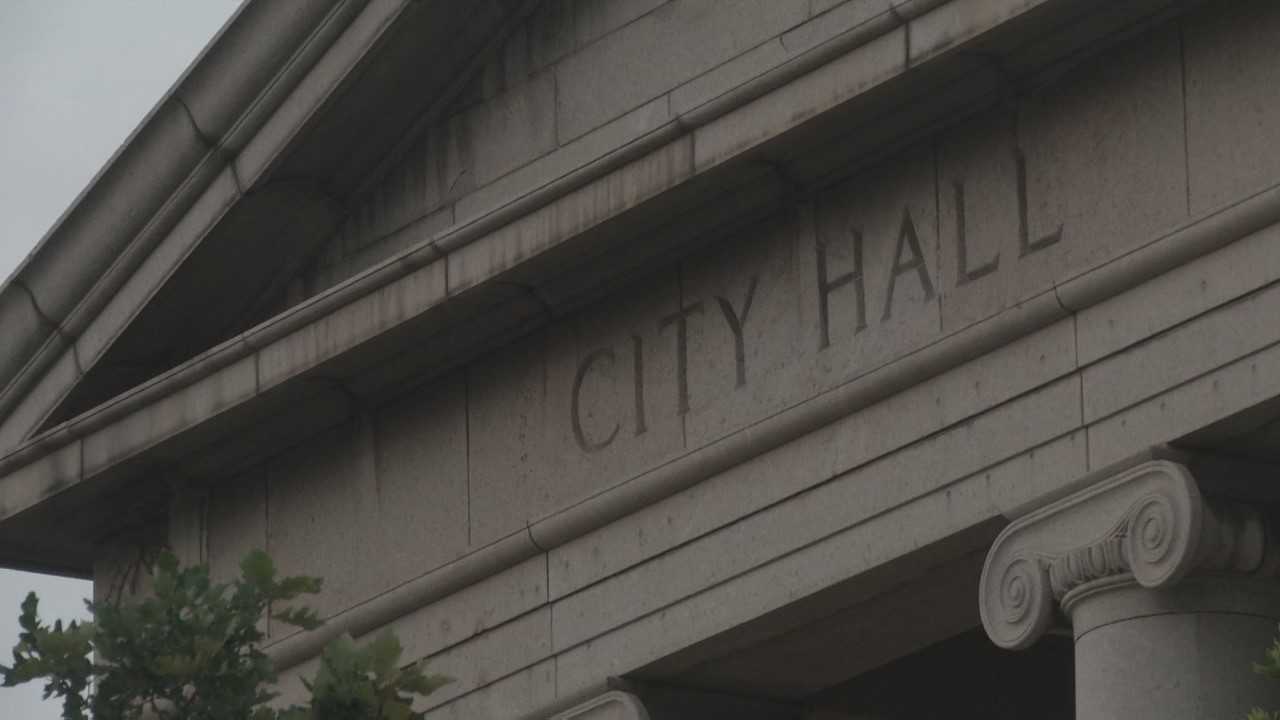 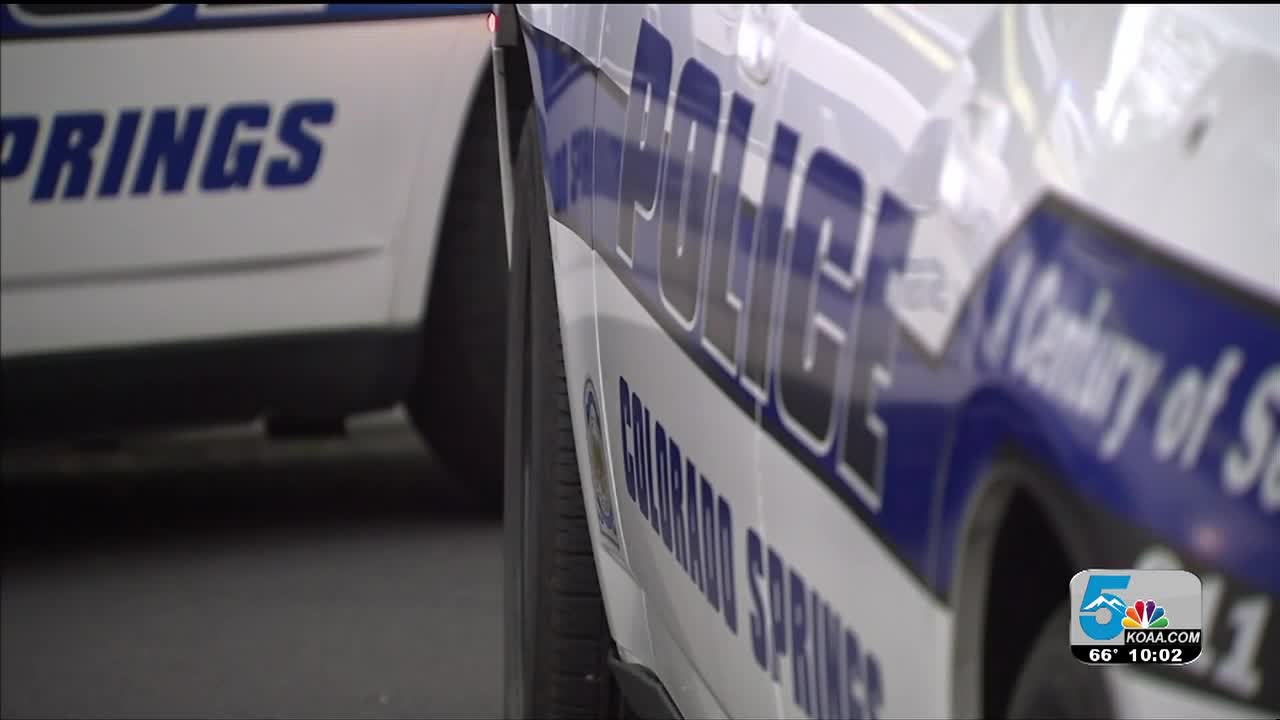 COLORADO SPRINGS — The City of Colorado Springs City Council held a special work session on Monday, deliberating the appointment of members to the Law Enforcement Transparency and Accountability Commission.

The board would consist of 11 members appointed by the council, serving a 3-year term. Two alternates will be chosen. Each council member would select a representative from their district.

Colorado Springs City Council had hundreds of applicants they needed to sort through, and have shortened that list down to 13 potential nominees. "A lot of commissions, when we advertise, we're lucky to get just a few people to apply. In this case, we had over 800," said Councilman Wayne Williams.

The list of finalists includes a criminal justice professor, and two members of the group who presented this proposal to council originally. Plus, the president of the Colorado Springs Hispanic Business Chamber is on the list.

Williams said the council has gone through many phases to select these people, and he believes they have reached what will be a great group to provide advice to improve policing. "It does reflect a good variety of people. Most councilmembers may not have supported every single one of them, but the overall package I think is something that does provide a good commission for our community," said Williams.

Here's the entire list of city council's recommendations for the commission:

City council is starting their special work session to talk about the #finalists for the Law Enforcement Transparency & Accountability Commission. Beginning by throwing around concerns and ideas. I’ll start a thread. 11 should be chosen, with two alternates. @KOAA pic.twitter.com/qu3ZtLrbZ9

Two finalists have ties to law enforcement, which the original proposal of this plan opposed. For example. Luis Velez is a former local police chief, and Rachael Flick was the wife of a sheriff's deputy killed in the line of duty in 2018.

"[Velez was] the first Hispanic police chief. He also did his dissertation, his doctoral dissertation on the use of force. So that type of expertise is important to have on the commission," said Williams.

While Councilwoman Yolanda Avila said she appreciates every one of the 13 people on the list, she did call the meeting on Monday frustrating. "There of course were people that I thought should be on this 13, especially on this eleven, that didn't make it and it made no sense to me. I said that it was betrayal," said Avila.

She also found it troubling that two of the people listed have connections to law enforcement. "Now, I am saying that they are good people, but are they the type of people that need to be on this commission?" asked Avila.

Avila also wanted to reiterate that everyone on council supports law enforcement, and sees the commission as helping with that goal. "People fought for this commission because of initially what happened on the De'Von Bailey case. And then with George Floyd, it was like, we need something done. There's communities that are really impacted," said Avila.

One of the people on the list is Deb Walker, a member of the group that traveled to Austin in March to learn more about police oversight. She said she would accept a nomination to the commission. "I'm humbled and surprised... I think the first step is learning and really understanding the scope of the problem," said Walker.

She said there is no set way for police oversight to occur in a community, and hopes to learn from other cities throughout the process. Walker also had a few concerns with the way the city has handled this commission so far. "Long, challenging, cumbersome process. There wasn't a process articulated, nor was there criteria set... The city code that was passed is very vague and very loose, so there's a lot of directions that this could go in," said Walker.

Ultimately, she hopes the people chosen will be able to work together, despite different opinions. "The police cannot police themselves, and that's the concern here is ensuring that everybody is unbiased," said Walker.

News5 also reached out to Justin Baker, another person on the list. Baker sent this statement regarding the current group:

It's diverse! We have some points of prior police contact, but I think with the unity of everyone we can get it done. It will be a lot of work, but it will be better for the community! I think council did a fantastic job at being transparent during this process and did a great job at getting the ball rolling. Definitely a step in the right direction. When it comes to community healing, we all have to remember: it's a marathon, not a sprint.

Goals listed for the commission include:

Members of the commission are expected to delve into the world of policing to understand how it works. They have all agreed to ride-alongs, and other informational sessions to learn about the department. "Before you can say, well it needs to be better, you need to know what's being done and have some understanding of that," said Williams.

The commission would meet at least once a week and all of the meetings would be open to the public. Avila said out of over 50 boards and commissions that they oversee, none of them are funded. "I want to make sure that there's a budget for this commission... Really well-rounded. What's going on with police, what's going on with the community, and bring it all together," said Avila.

Monday's meeting was only an informal poll of the shortened list, but it is not set in stone yet. Council President Richard Skorman still must contact everyone in the group to let them know they have made it this far. Everyone will still have to come forward and accept the position.

Council will formally vote on their nominations on Tuesday, September 22.

Explaining the role of civilian oversight in officer-involved shootings

City Council proceeds with proposal to appoint police oversight board