Explaining the role of civilian oversight in officer-involved shootings

How new group could function after investigations 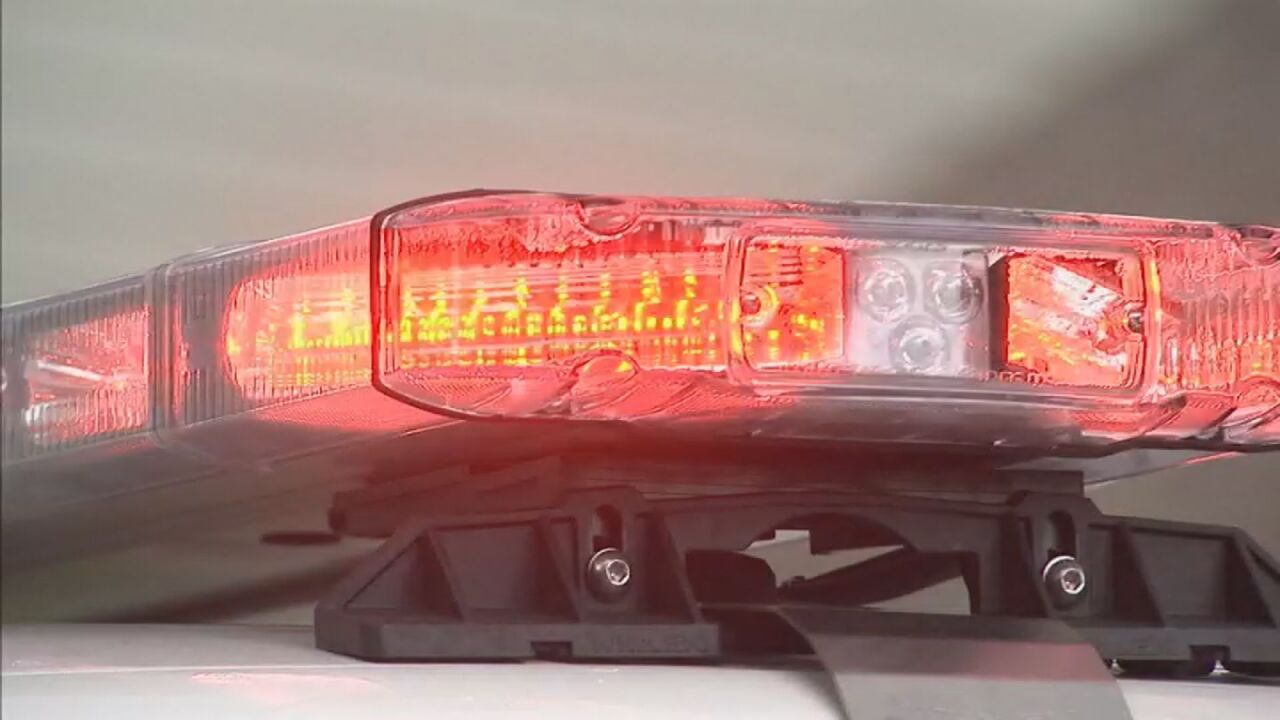 Copyright 2020 Scripps Media, Inc. All rights reserved. This material may not be published, broadcast, rewritten, or redistributed.
News5
Lights flash on a police car. 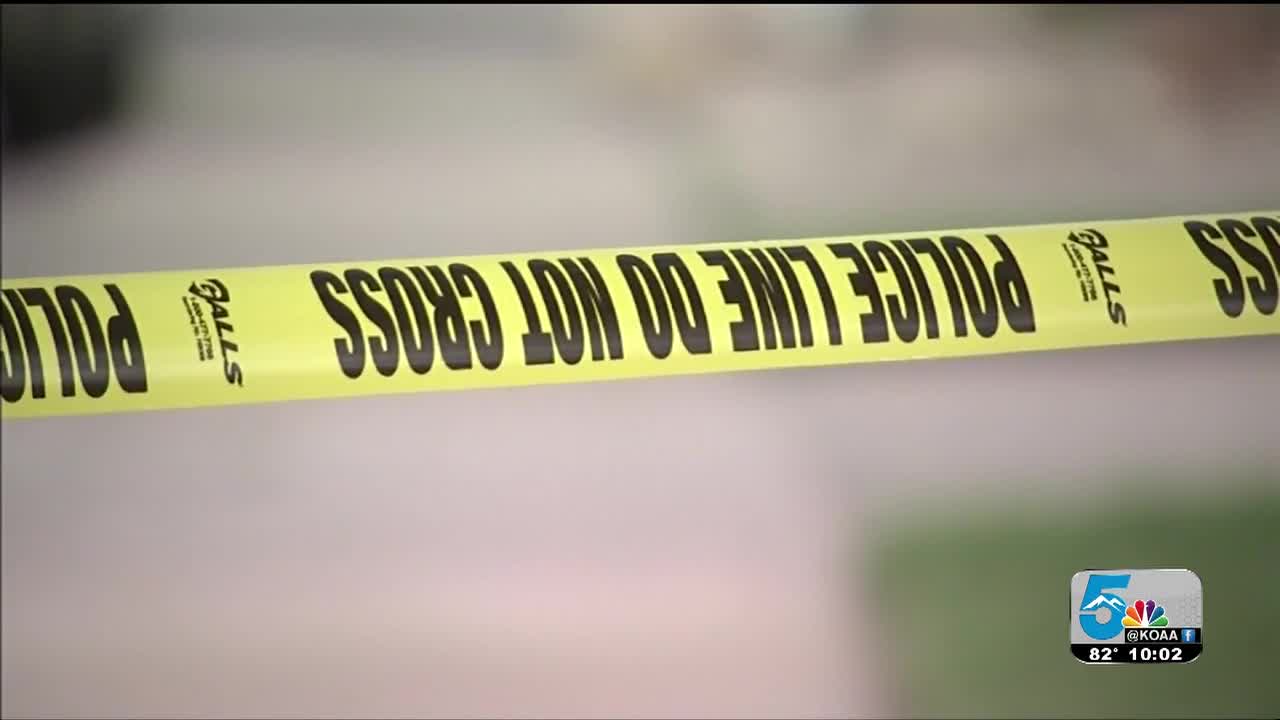 COLORADO SPRINGS — Colorado Springs City Council is moving forward with plans for police oversight, in the form of a Citizen's Accountability Advisory Board. News5 looked into what kind of power similar groups hold and how they play a role in officer-involved shooting investigations.

The proposal pitched by The People's Group will have its details ironed out early next week. The purpose is greater transparency and communication between the public, council, and police. Read more about the current proposal by clicking here.

News5 spoke with Executive Director of the Colorado District Attorney's Council Tom Raynes about what civilian oversight groups can do when it comes to officer-involved shooting investigations.

Raynes started by explaining the current process of investigating these cases, which takes us back to 2015, when SB15-219 became law. This set requirements for what a critical investigation team must look like, and mandated a different law enforcement agency take the lead on an investigation, instead of the one directly involved in the incident.

"What we're looking for in an investigation is accountability, transparency, and objectivity... the fact that you have outside agencies, they're not going to compromise their integrity, their department's reputation, to protect an officer that doesn't work for them," said Raynes.

Once law enforcement concludes their investigation into an incident, the findings are passed over to the local District Attorney's Office. That office decides whether or not to file charges, or take the matter to a grand jury.

Having a civilian oversight group does not change the way an officer-involved shooting is investigated.

"They don't have that power and frankly, they shouldn't. The decision point is at the District Attorney level, and when it comes to the decision point, our job as prosecutors is to review the facts, review the evidence, and apply the law," said Raynes.

Raynes said a civilian group typically can make policy recommendations to their local government once an investigation has been finished. However, they do not have the power to change the final ruling.

"Once all of that is done, and we look backward, I think a lot of the input from the community review team or accountability team can point out things that might have been better from their perspective," said Raynes.

Raynes said these kinds of groups play a tremendous role in advancing transparency surrounding a case, by helping the public understand the reasoning behind a decision. On the other hand, they can also advocate for accountability, if they feel something was not right with the original findings and want to change a policy for future cases.

Mayor John Suthers said both his office and the Colorado Springs Police Department are in favor of a council-appointed advisory board. Mayor Suthers said this board would have the same power as most City Council Boards and can recommend changes to council, but cannot make those changes themselves.

Suthers also said the process for investigating officer-involved shootings is a matter of the law.

"I don't see that changing because these are elected officials given that responsibility by the law... There are groups of people who want civilian oversight of operational aspects of the police department. Obviously, I think that's problematic," said Suthers.

Meanwhile, Denise Maes of the ACLU of Colorado applauds the demonstrators who strove to make change in the Colorado Springs community. Maes said the ACLU generally favors independent oversight, but that there can be some limitations on such groups.

"Sometimes, they can only provide recommendations and therefore don't have any real enforcement authority or real teeth. But nonetheless, I still think they're of good value," said Maes.

Maes said one of their benefits is providing more transparency to the community. "Then the community can take that recommendation and compel the elected officials to actually do something," said Maes.

Maes also advocated for continued activism within Colorado Springs. "I think the next step is to just remain vigilant, and make sure that the right people are appointed to that citizen oversight board, and to make sure that they are accountable and are transparent with the rest of the community," said Maes.

News5 also met with one of the people in support of the new proposal for a Citizen's Accountability Advisory Board. "I feel that that's exactly what this city needed... It gives everybody a voice, and moving forward, everybody has a part to play... It comes down to integrity, and we're going to rely on people to do their jobs," said Martin Lewis.

Still, Lewis said the local changes should not stop with this board. "It's a start, but I don't believe it goes far enough. I believe once this starts, we need to keep pushing forward with federal operations and procedures," said Lewis.

Shaun Walls was one of the people in support of the other proposal presented to Colorado Springs City Council on Tuesday, which called for a presidential commission. He said the council appointed board option, which was been chosen, could be problematic. "I think that this isn't good enough... Kind of setting a standard for what could be, you know, I think that that's a good thing, so you know, I don't think this is all bad... Now it's up to the citizens and whoever applies for this position," said Walls, who wanted the board to have more power when it comes to officer-involved shooting investigations.

Raynes did reference 2015 again, when speaking about ways for community members to consider other changes to the law. "If I was going to look at how do I get the public to buy in to how things are being done, you could look at that statute on critical incident teams and beef it up a little," said Raynes.

As of Wednesday afternoon, Suthers reported that more than 60 people had already applied for the Citizen's Accountability Advisory Board. He said it may take some time to work through all of the applications, because he expects this to get a lot of interest. CLICK HERE to start an application. All eligible voters can apply, except for those who either are currently or formerly affiliated with law enforcement within El Paso County.