Some question certain selections made by council, specifically, regarding law enforcement 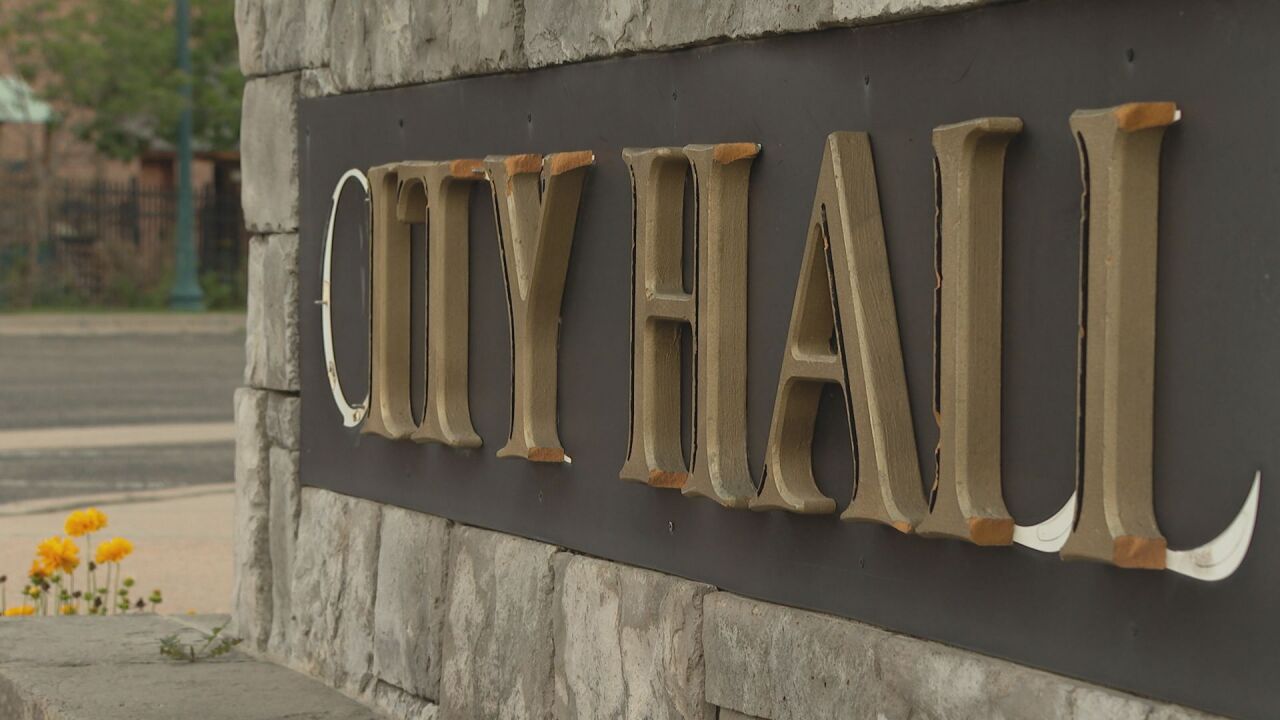 Copyright 2020 Scripps Media, Inc. All rights reserved. This material may not be published, broadcast, rewritten, or redistributed.
Colette Bordelon
The sign outside of City Hall in Colorado Springs. 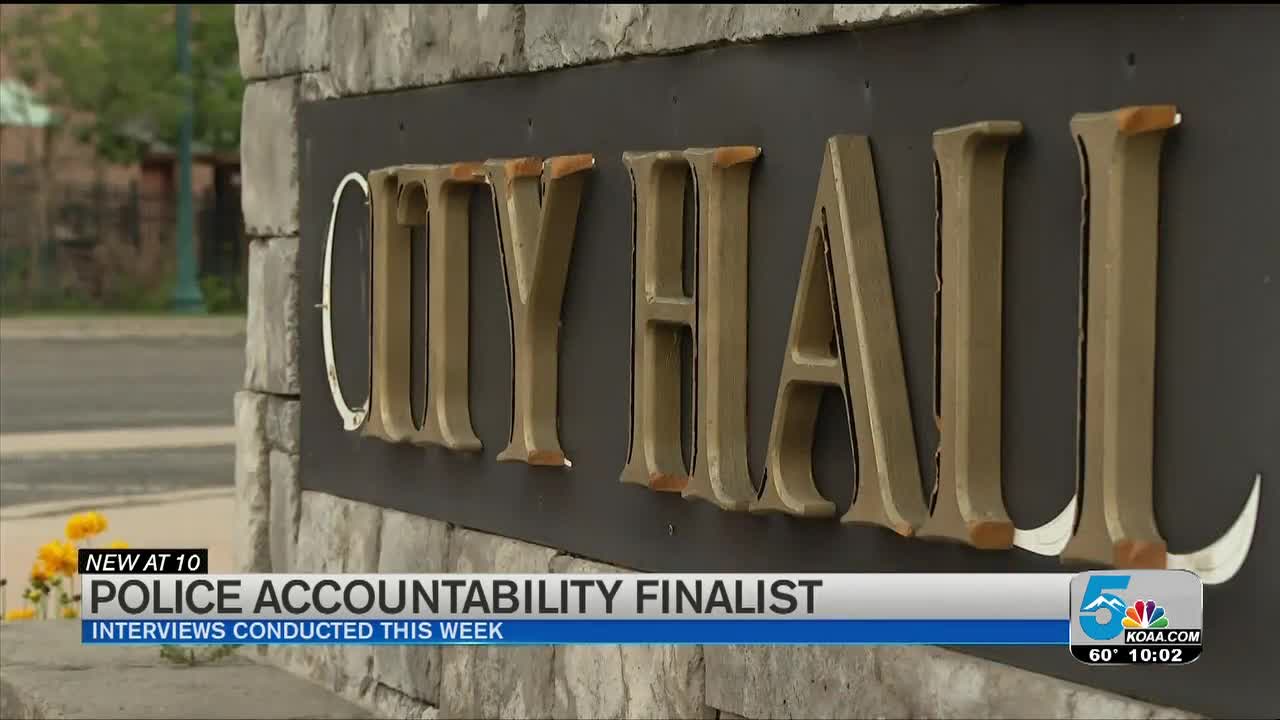 COLORADO SPRINGS — Applicants for the Law Enforcement Transparency and Accountability Commission in Colorado Springs have been narrowed down from over 800 people to 25.

The list of finalists includes a wide variety of people, including a criminal justice professor, and two members of the group who presented this proposal to council originally.

"We wanted this done at the beginning of August, but once we heard that there were over 800 applicants, at that point, you have to take a step back and understand that is a lot of people to go through, and if you want the right choice, you have to be selective and you have to be patient with the process," said Justin Baker, one of the finalists and people who has been with the proposal from the start. Baker said he completed his interview in the first round of virtual questioning on Monday with Colorado Springs City Council.

News5's Rob Quirk had the opportunity to moderate a roundtable discussion about social justice, race relations, police brutality and law enforcement reform happening within our community. Click here to watch the full forum.

A handful of finalists have ties to law enforcement, which the original proposal of this plan opposed. For instance, a former local police chief (Luis Velez) is on the list, as well as the wife of a sheriff's deputy killed in the line of duty in 2018 (Rachael Flick).

As of Sept. 4, Shirley Coté has removed her application.

The first version of this proposal also advocated for more representation of people who are disproportionately impacted by police violence in the community.

"I understand anybody's frustrations going forward. We tried to be solely independent from CSPD, and then seeing those names, it was a little bit of a switch up. But, we don't control council, we don't control who they chose, and they voiced that they wanted folks that had previous law enforcement experience on there as we were going through council meetings and stuff like that, so I foresaw this coming," said Baker.

Baker does not believe having people affiliated with law enforcement on the commission will be a conflict of interest. "With the other names that are on that list that can potentially get forward, I think that we'll be able to push what really needs to be done in our community through," said Baker.

However, other community members took a look at the list, and did not like what they saw. "It's a lot of cops on there, people associated with the police... Defeated the purpose. And, the purpose was for the underrepresented, the disenfranchised, to be able to speak to police brutality, police relations with the community as a whole, and that's been squashed from the jump," said Shaun Walls, the vice president of The Chinook Center.

The Chinook Center is a place where activists can gather and organize, using the space as they need. Walls said it is officially opening this Sunday, September 6, when they will celebrate their new space from 2-6 p.m. "We knew that this was going to cause more work for us in the community, and we feel like The Chinook Center is here right on time... We already knew it [the commission] was going to be counterproductive, but we were trying to take part in the process, and it seems like a lot of the allies for the community were frozen out already," said Walls, who did apply for the commission.

Walls was one of the people Colorado Springs City Councilwoman Yolanda Avila wanted to see make the cut. "If there wasn't two or more councilmembers choosing people for this list, then they didn't make it on the list," said Avila.

Avila said the council is asking finalists a variety of questions, including some about their past experiences with law enforcement, how broad their understanding is of different communities, and if they are willing to learn more about the difficult duties of police officers.

Avila has had concerns about the commission since the start. "I would rather there not be a law enforcement individual, and or a family member," she said.

Her biggest fear regarding the commission remains the same. "The city council, as it sits now, that we'll still pick a commission that will remain with the status quo," said Avila.

Other councilmembers disagree, and believe having the perspective of people with experience in law enforcement is invaluable to the commission. "You have to understand why the police do things," said Councilman Andy Pico.

Pico tells News5 he was looking for individuals who can work with others who have differing viewpoints, and still come to a resolution.

Pico said the commission is still planned for eleven members and two alternates, which would serve a three year term. Council is scheduled to discuss their final picks for the commission on September 14, and should vote on the list at the following meeting.

The commission is on track to be formed by the end of this month.

There are still two days of virtual interviews this week. Members of the public are invited to call in and listen.

The 25 interview finalists are listed in alphabetical order: