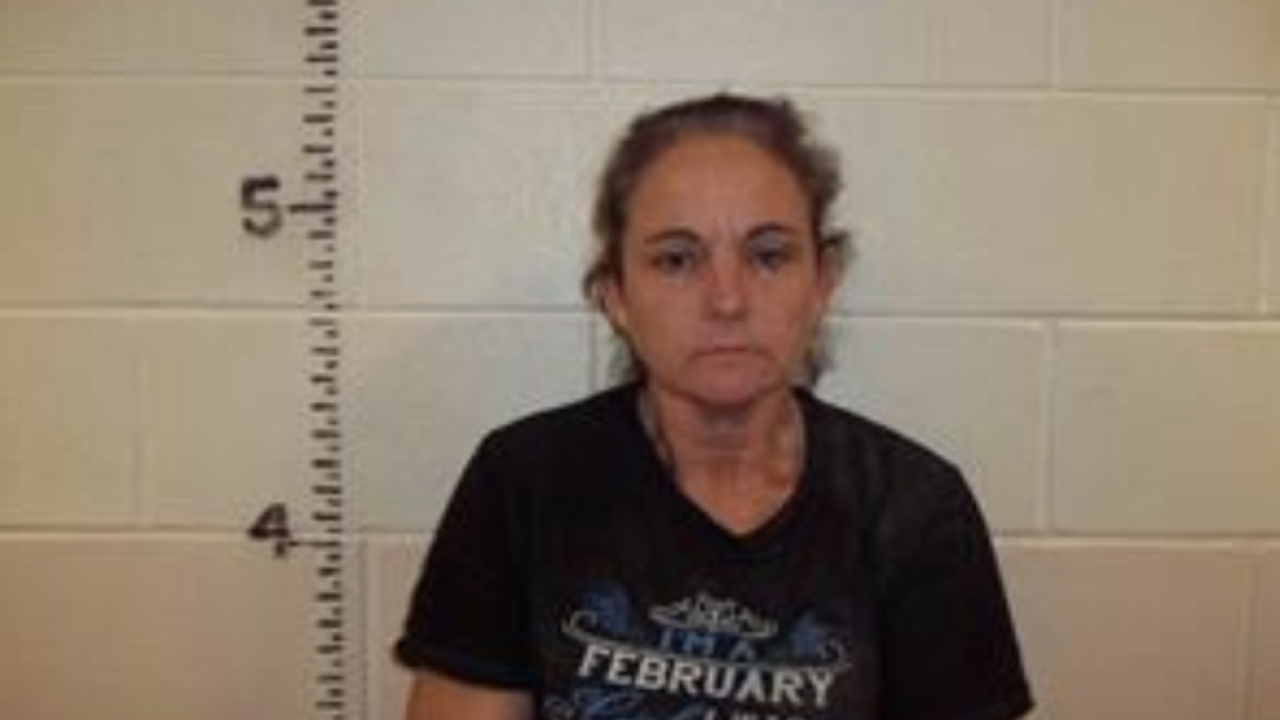 KIOWA COUNTY — A superintendent and principal who lied about her credentials is now facing multiple felony charges.

Yonda Leonard, Plainview School's principal and district superintendent was fired by the school board in August following a series of News 5 investigative reports into her background and criminal investigation conducted by the Kiowa County Sheriff's Office.

At the time Leonard applied for the permanent role of principal and superintendent earlier this year, she stated she had her principal's license and special education endorsement. An inquiry into the Colorado Department of Education confirmed she did not possess these credentials.

Leonard later applied for them, but the Board of Education denied the applications.

Records show Leonard only possesses a K-6 elementary license to teach. At last check, that license does remain active.

School Board fires principal and superintendent who lied about her background

Fake principal and superintendent in trouble with Colorado Department of Education

Tensions rise after superintendent and principal lies about credentials