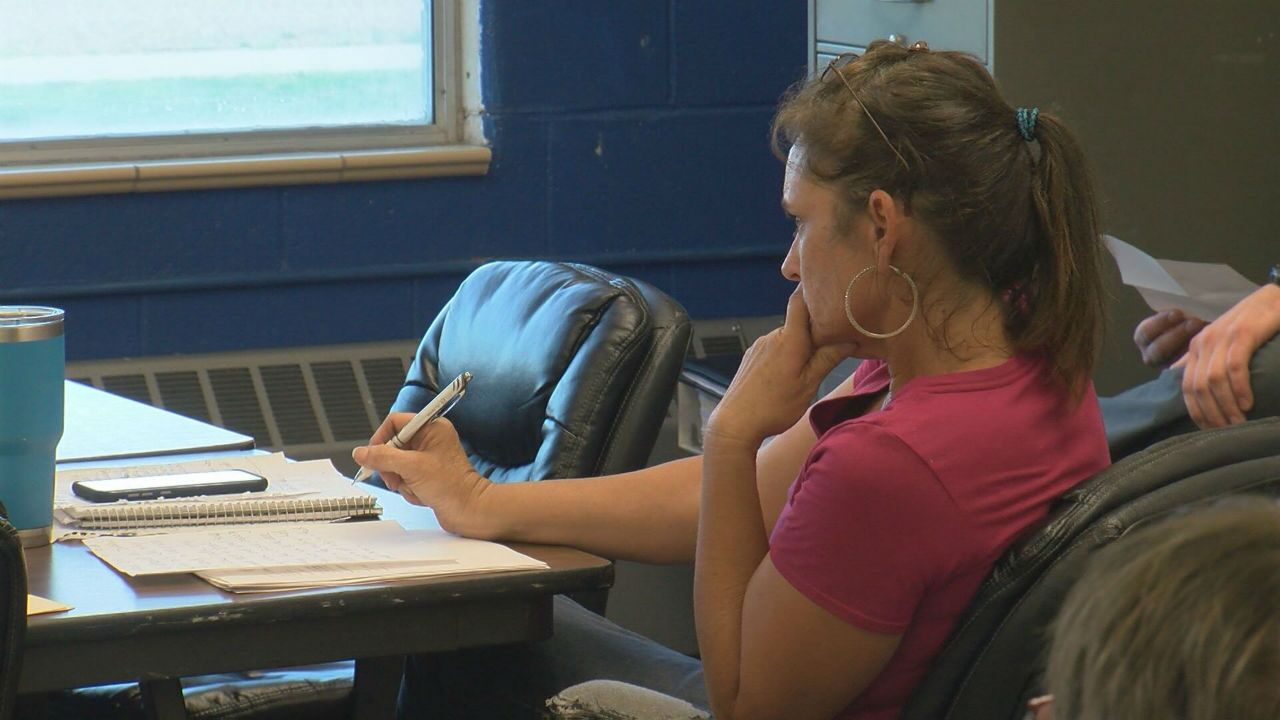 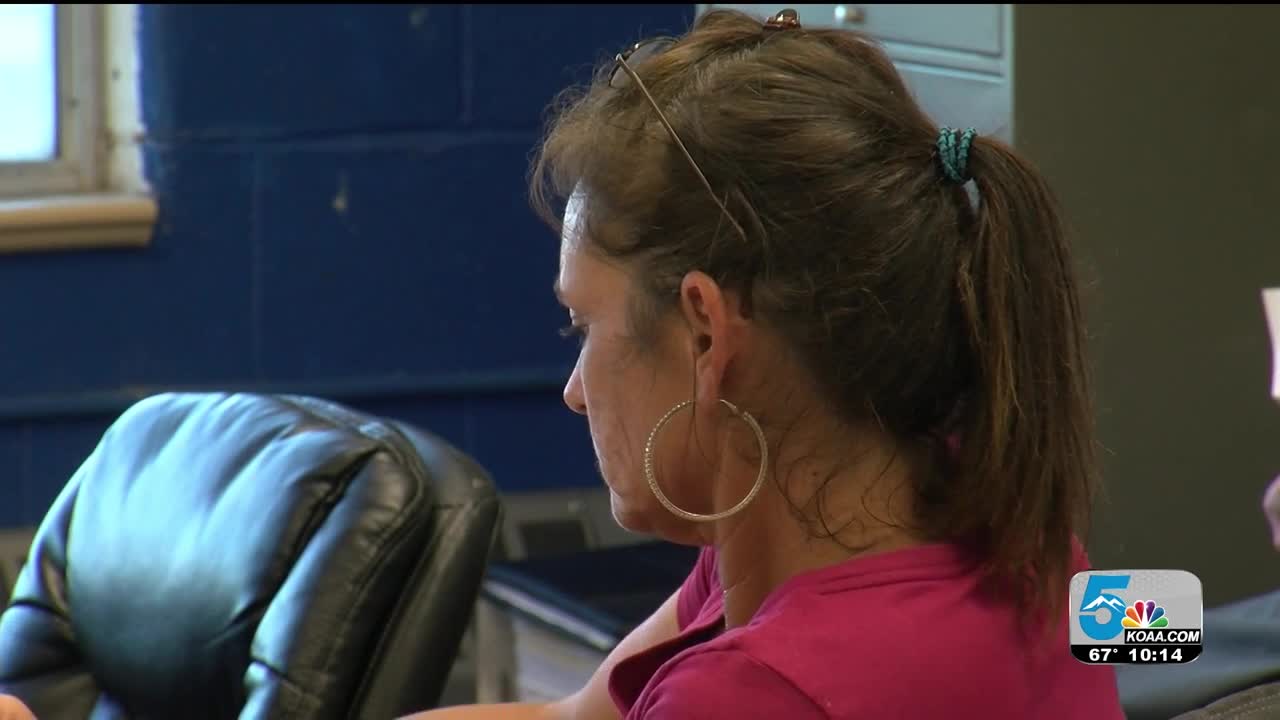 SHERIDAN LAKE — The Plainview RE-2 School District in Kiowa County voted 3-2 back in April to offer Yonda Leonard a new contract as Plainview School's principal and superintendent---a position she held since the start of the 2018 school year.

Now, News 5 Investigates has confirmed that one of the votes to hire her, came from her boyfriend who serves on the school board.

The investigation into Leonard's hiring continues as the Colorado Department of Education and Kiowa County Sheriff's Office conduct separate investigations.

Leonard said she had her principal's license and told the Department of Education that she completed the required coursework at the University of Colorado-Colorado Springs (UCCS).

CDE later determined this was a lie, as reported in our previous investigation.

Leonard also claimed she completed training at the Southeastern Board of Cooperative Educational Services, but the agency reports Leonard never enrolled in their program.

News 5 Investigates also learned the school board president's wife was the first to call attention to the discrepancies on Leonard's application prior the CDE issuing its findings.

"She noted that she had both her principal's license and her special education license," Shannon Votruba told the board during its April meeting. "As a parent and as a community member, that is lying and I do not take kindly to that."

"This is not a good situation," Davis said. "She, in my mind has lied to everyone in the community about what she has and what she doesn't".

Listen to an audio recording we obtained of Leonard addressing the board after she was confronted about her lack of credentials.

"Here is my Praxis (exam) score from my principal's test," Leonard told the board. "(I) passed that one also. (Here are) my transcripts from UCCS."

The board president's wife, Shannon, then proceeded to ask why the Department of Education's web site doesn't mirror the credentials Leonard claims she holds.

The meeting then gets heated as an audience member apparently tells Shannon to "shut up".

"She doesn't have her licenses," Shannon reiterates to the board and public in attendance.

According to the Department of Education, Leonard only has a K-6 elementary teacher's license and is not qualified to be a principal. She also doesn't meet standards for a special education endorsement which Leonard claimed she obtained.

"A recent review of Leonard's professional development activities listed in her teacher's license renewal application revealed that some of these certificates of training or coursework were highly questionable or fraudulent," CDE said in a formal letter to Leonard.

In another twist, News 5 Investigates is looking into a possible conflict of interest in the board's decision to offer Leonard the superintendent and principal's job.

David Walker, a school board member, cast one of the deciding votes to offer Leonard the job.

It's unclear whether Walker knew about Leonard's lack of credentials prior to CDE's report.

The entire board, district and Leonard has been advised by their attorney not to comment on the case.

Leonard was placed on leave, but was later allowed to return to work pending further investigation from CDE.

As new developments become available, we'll be sure to let you know.

Got a story idea that needs our attention? We're listening to you! Call our tip line at 719-228-6275 or send an email to News5Investigates@koaa.com.