Colorado superintendent gets 60 days in jail for lying about credentials

Yonda Leonard to serve 2 years on probation after jail sentence 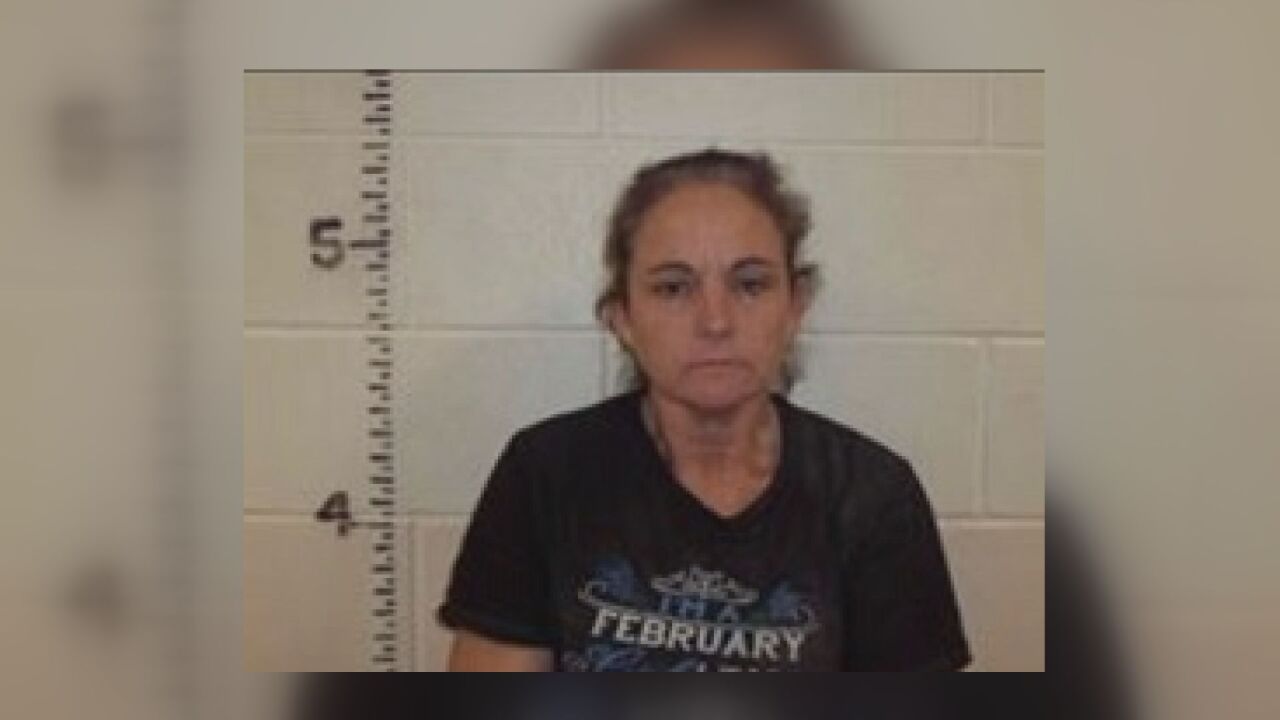 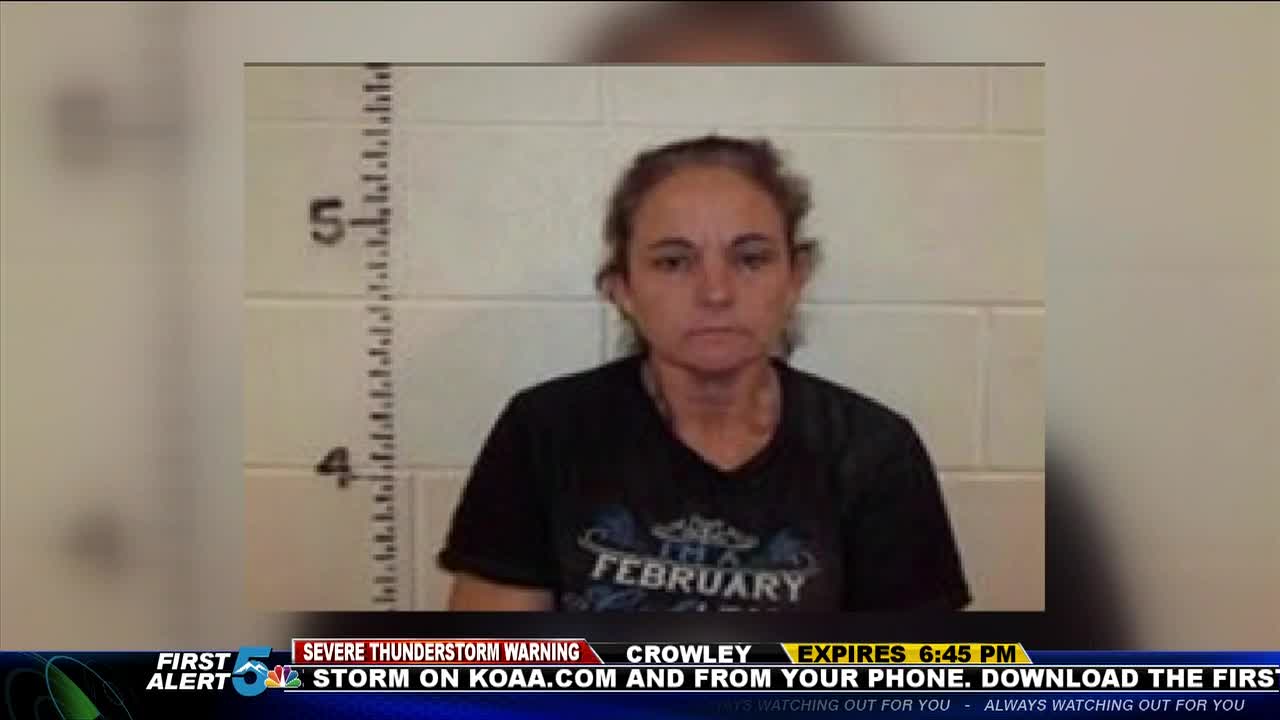 KIOWA COUNTY — A Colorado superintendent and principal who lied about her credentials was sentenced to 60 days in jail this month.

This case follows a series of News 5 investigations in 2019 that uncovered Yonda Leonard presented bogus records and lied about her credentials in order to get the job as principal and superintendent of the Plainview RE-2 School District.

"It's not fair to our kids to have somebody in there stating they have these licenses when they don't," resident Kathy Davis said.

She wasn't afraid to speak up and voice concerns after learning Leonard was not qualified for the position and misled the school board.

"She, in my mind has lied to everyone in the community about what she said she had and what she doesn't," Davis said.

A News 5 review of state records found Leonard did not possess the credentials she told the school board she had when she applied for the position.

Leonard said she had obtained her principal's license and held a special education endorsement. Both were lies.

When we tried to get Leonard's side of the story before our original investigation aired, Leonard hid inside the school and called the Kiowa County Sheriff's Office on us.

The Kiowa County Sheriff's Office asked us to leave the property at Leonard's request, but later confirmed they had opened a criminal investigation into Leonard's background.

Leonard was eventually charged with six felonies---including 4 counts of forgery and 2 counts of attempting to influence a public servant.

Some parents have stood behind Leonard from the very beginning and call the criminal case a witch hunt.

"If she wants to continue on working on getting her licenses, I think we all need to give her a chance and stand up and be behind her," parent Renee Wilson previously told News 5 in an interview.

About a half-dozen parents and family members agreed.

"I see a personal vendetta being brought up against Yonda," parent Joanna Beck told News 5 regarding the criminal investigation. "I think it has been taken way overboard."

She will serve 60 days behind bars followed by two years of probation.

As part of her sentence, a judge has required her to write a public apology to the school district which will be published in the local newspaper.

Leonard will also have to host 1-hour seminars at Plainview and three other schools to talk with students and "explain what happens when you break the law".

You can read a copy of that order here.

Upon successful completion of her jail sentence and probation, the entire case against Leonard will be dismissed.

Fake principal filed paperwork to become a real one, but state denied the request

This story came to us from a News 5 viewer. If you spot wrongdoing or have a problem or issue you'd like our team to look into, please send an email to News5Investigates@KOAA.com.