Honoring the life and legacy of Donald Stratton 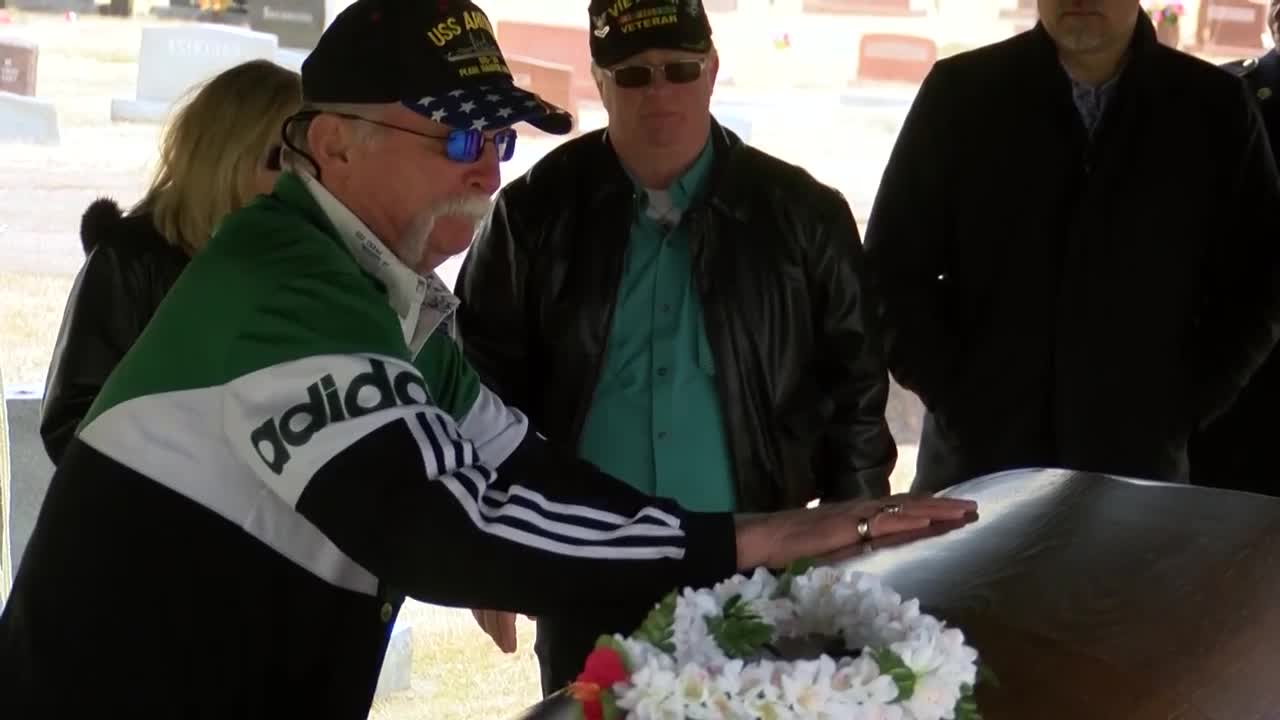 Over the weekend hundreds and thousands turned out throughout Colorado, Kansas, and Nebraska to honor the life and legacy of the late Donald Stratton. 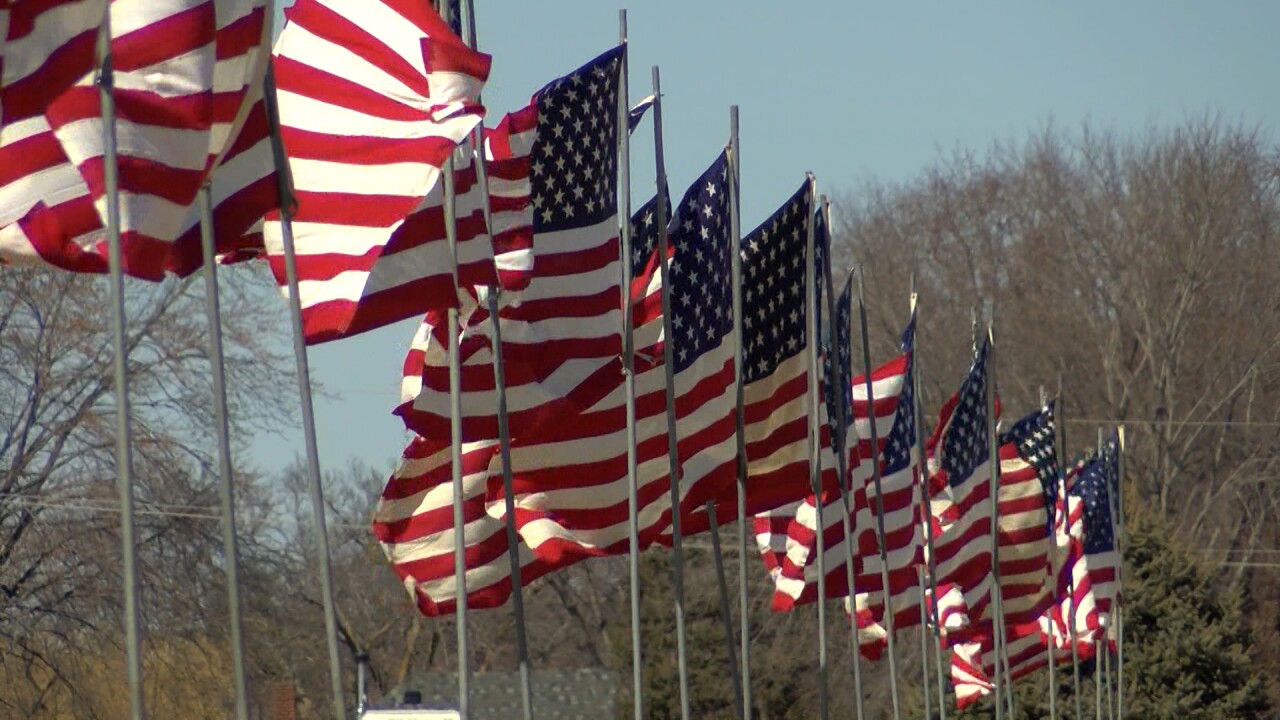 COLORADO SPRINGS — Over the weekend, hundreds of thousands turned out throughout Colorado, Kansas, and Nebraska to honor the life and legacy of the late Donald Stratton, a sailor who survived the Dec. 7, 1941 attack on Pearl Harbor with serious burns but returned to the war and later devoted his years to honoring the terrible sacrifice of his shipmates.

Donald Stratton received a well-deserved send off that began with ceremonies in Colorado Springs, a motorcade into Nebraska, and ended with military honors and a final resting place in Red Cloud Nebraska, the town where he grew up.

"How do you say thank you to somebody like Don, who did what he did, who fought for this country. Even though he was broken and burned he went back and fought again. He said, 'no, I'm not going to quit, I'm going to fight side-by-side with my fellow countrymen.' I don't know how to say thank you to that," continued Mark Schafer, a family friend, "I guess this is the only way I can."

Members of the Stratton family had a difficult time putting into words how grateful they were for all the work and effort volunteers and organizations put forward to honor Donald Stratton.

"I don't think there's a way to say thank you enough for us, and it's just one of those things where thank you will never be enough," finished Nikki Stratton, one of Donald Stratton's granddaughters.

Donald Stratton was laid to rest in the Red Cloud cemetery Monday morning surrounded by a crowd including his family and friends.