Red Cloud honors the life and service of Donald Stratton 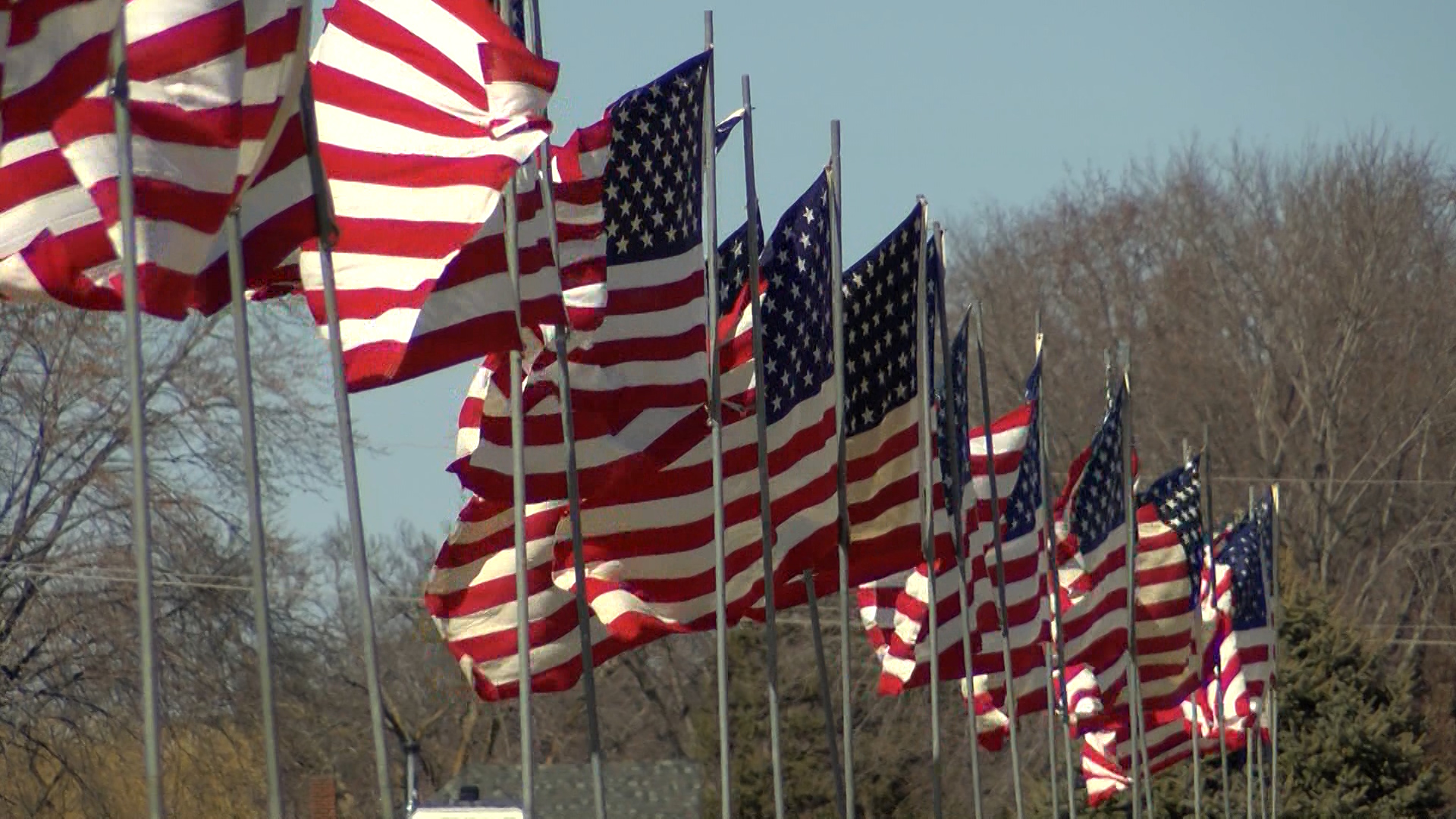 Red Cloud residents continue to volunteer their time, working to set up for Donald Stratton's funeral and honor his service to the country. 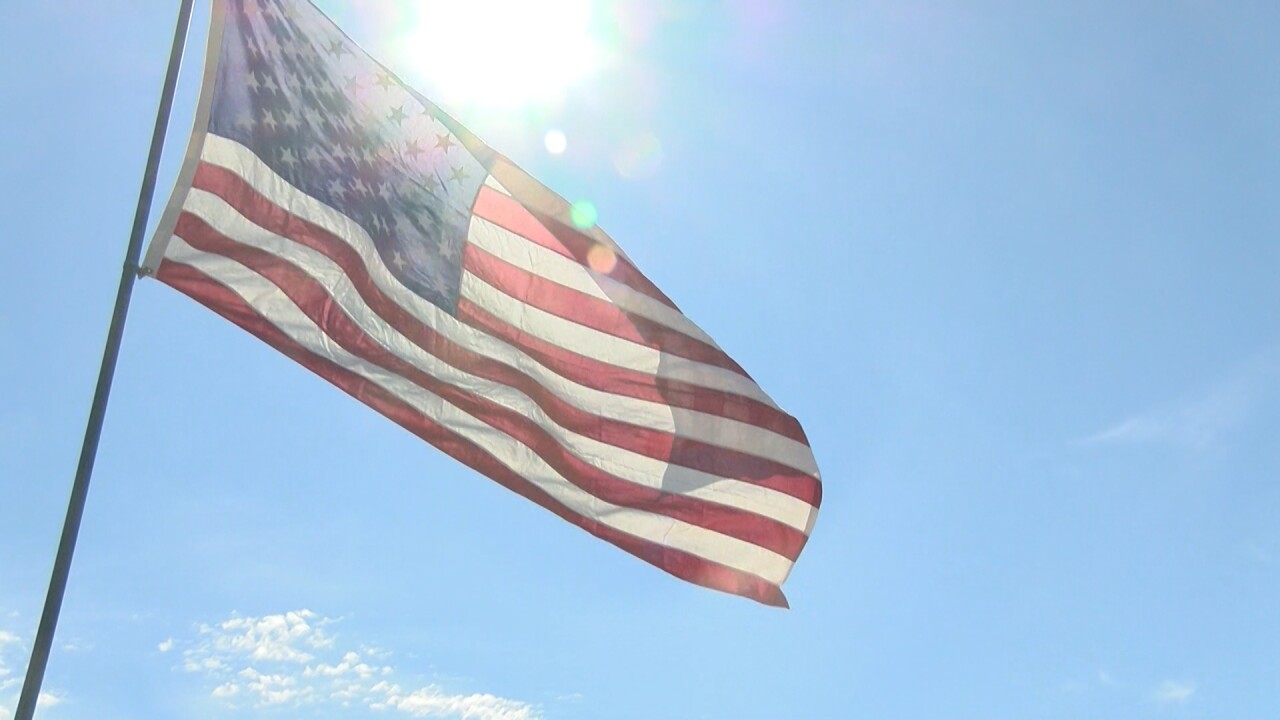 RED CLOUD, Neb. — Sunday afternoon, Red Cloud residents volunteered to set up flags at the Red Cloud cemetery in preparation for the funeral ceremony of Donald Stratton, a sailor who survived the Dec. 7, 1941, attack on Pearl Harbor with serious burns but returned to the war and later devoted his years to honoring the terrible sacrifice of his shipmates.

KOAA took the chance to speak with volunteers and residents of the small Nebraska town who all echoed similar sentiments of pride and reverence when it came to the life and legacy of Stratton.

"I just think that it's important that we show honor and respect for him and make sure the family knows what a hero he was and that this country is grateful for that," stated Troy Schmitz, Webster County Sheriff.

Sunday's volunteer crowd was only the latest in a tide of volunteers that has been working tirelessly to honor the recently departed World War II hero.

"We're honoring a guy that has pretty much seen hell on earth and he's coming home, coming home to be buried where he belongs," commented Mike Goebel, the primary organizer for much of the Red Cloud community involvement.

All volunteers throughout the course of both Saturday and Sunday have relayed to KOAA that they hope the family feels loved and supported and that they feel honored to be able to pay homage to Donald Stratton.

KOAA also caught up with Randy Stratton, Donald's son, who shared that the measure of his gratitude towards all those involved in helping he and his family properly honor his father's legacy is difficult to accurately put into words.