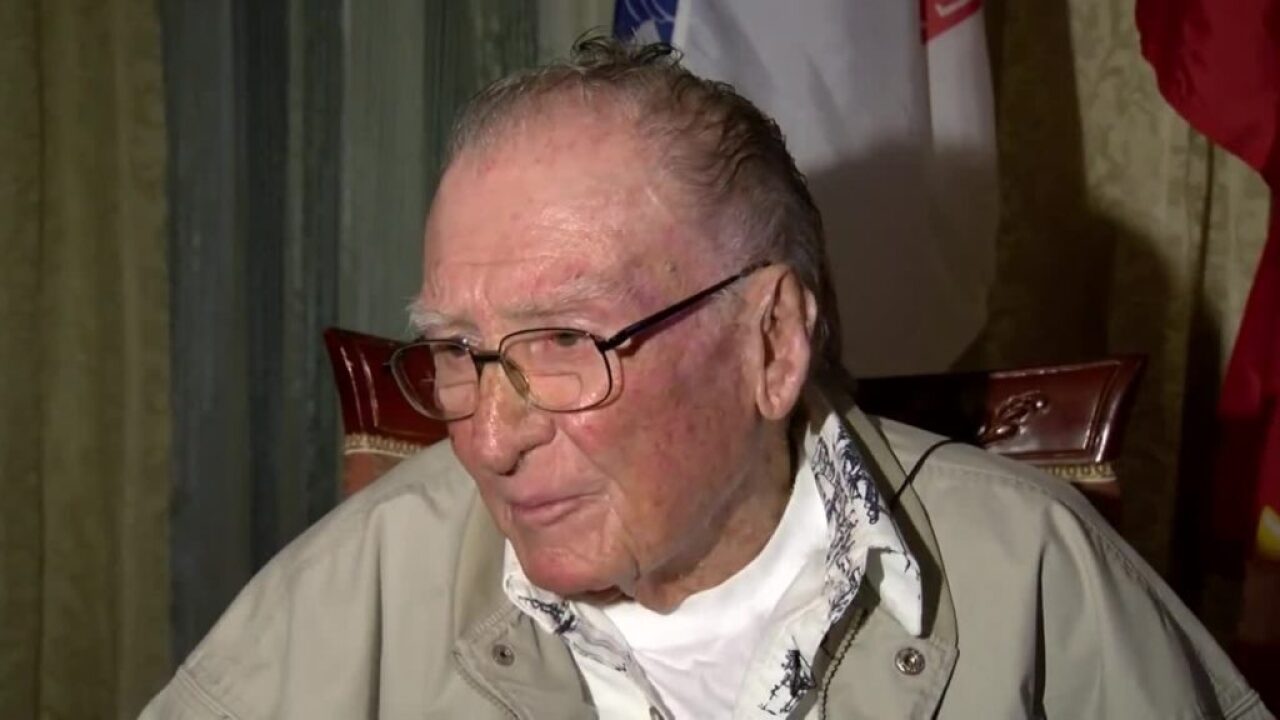 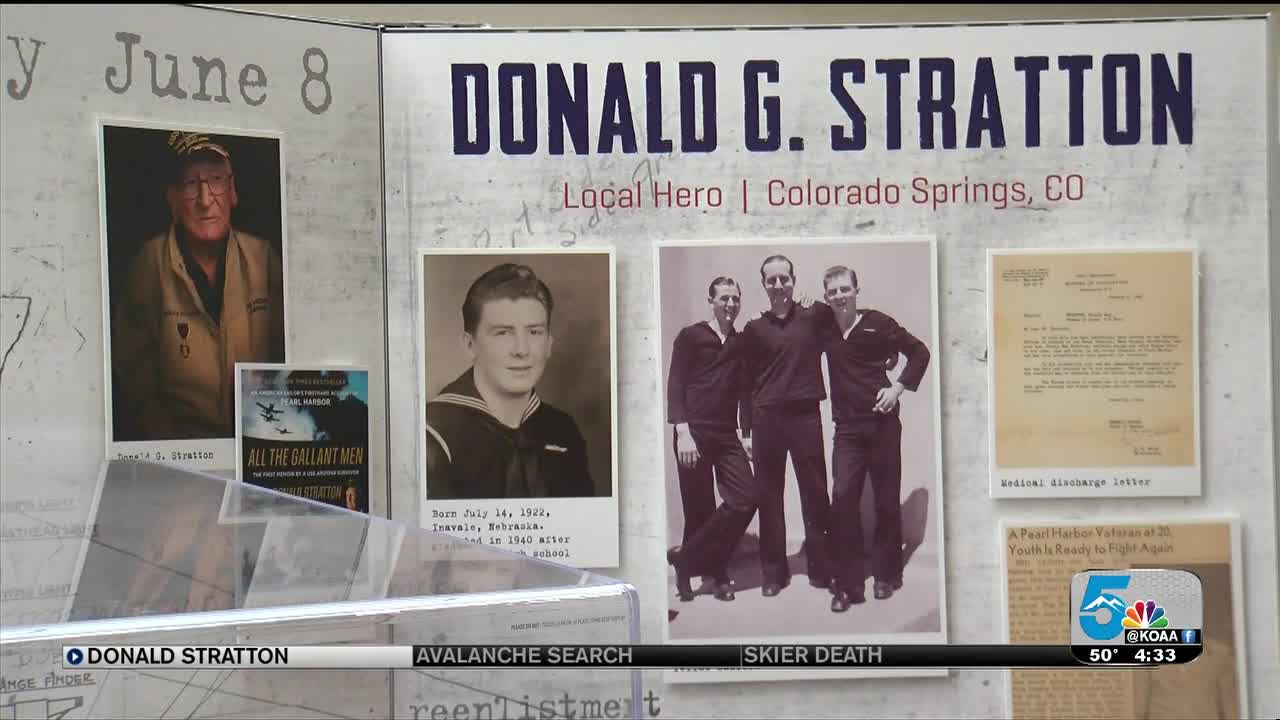 COLORADO SPRINGS — A Colorado Springs resident and USS Arizona survivor Donald Stratton has died. The 97-year-old passed away over the weekend in his sleep.

The following statement was posted on his Facebook page.

"We are profoundly sad to say that last night, February 15, Donald passed away peacefully in his sleep surrounded by his wife of nearly 70 years, Velma, and his son Randy. One of Donald's final wishes was that people remember Pearl Harbor and the men aboard the USS Arizona. Share their story and never forget those who gave all for our great country."

Stratton's contributions to the U.S. as a veteran and Pearl Harbor survivor were recognized by members of Congress and the Colorado State Legislature.

In addition to his military service, Stratton wrote the book "All the Gallant Men" detailing his service in the military.

In 2018, the I-25 and Fillmore bridge was named in Stratton's honor. Stratton is survived by his wife Velma and children Robert, Randy, Gypsy, and Roxanne Jo. He had 13 grandchildren.