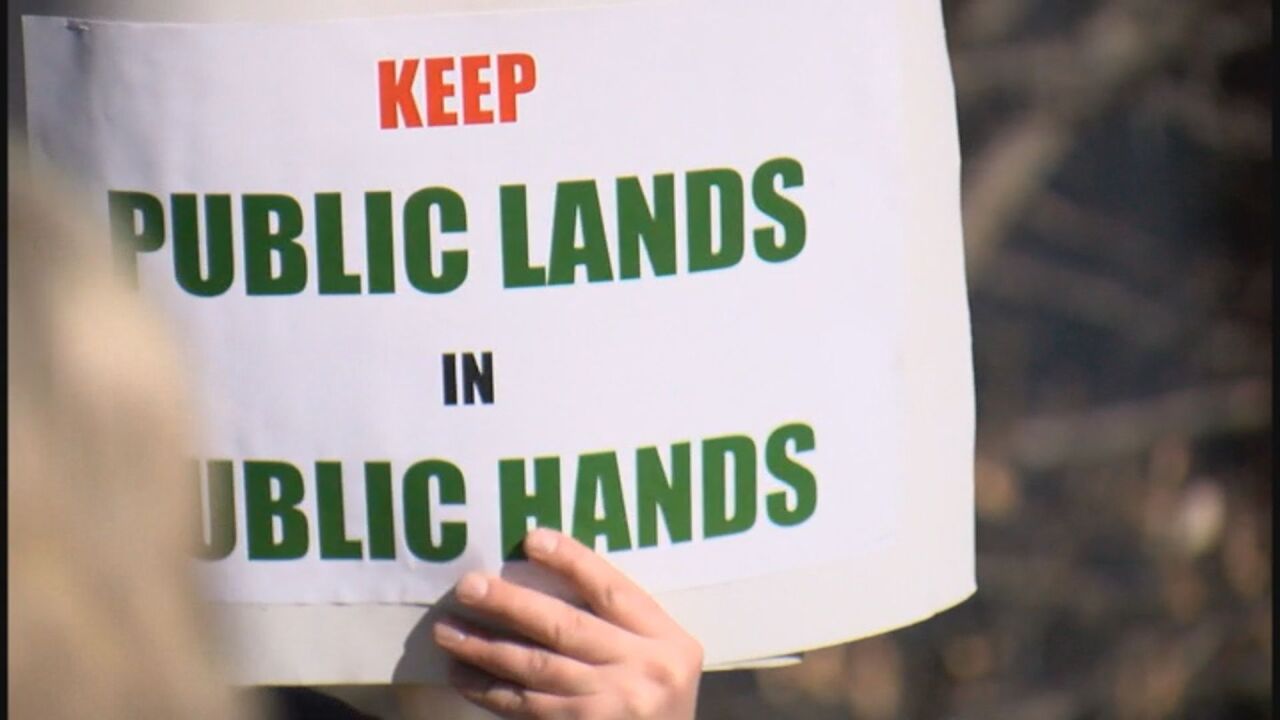 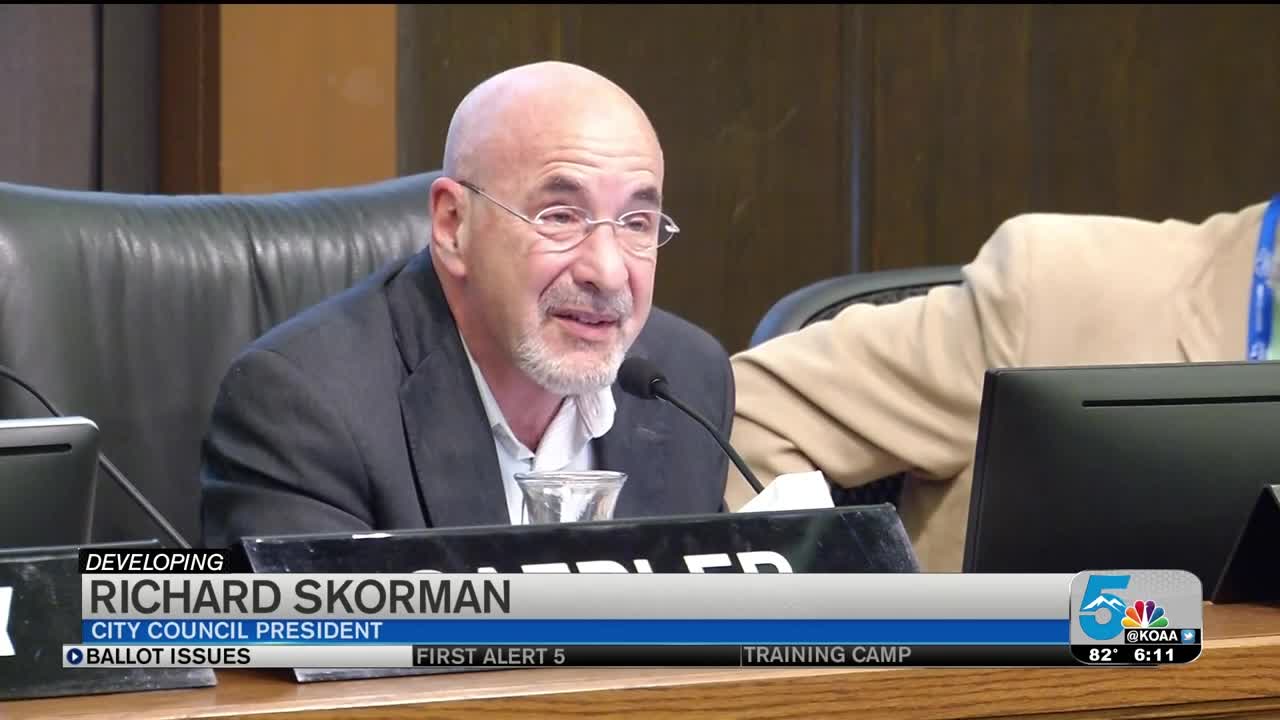 COLORADO SPRINGS, Colorado — When it came time to decide which version of a charter amendment to put on the ballot, Colorado Springs City Council Tuesday opted for both. There were 3 versions of an amendment up for consideration, all with the same goal of making it harder for the city to sell or trade away public parks in a land swap deal.

The two options that advanced were to require a public vote before selling or trading park properties, and to leave the decision in the hands of council but require a super majority 6-3 vote. The third option would have been a mash-up of the first two, requiring public votes for sales and trades of a list of large parks but not smaller ones.

"The broader purpose is its supposed to be hard to sell any parks that people love that are in use because taxpayers have paid for it," explained council president Richard Skorman.

The issue grew out of public controversy that came about during the 2016 land swap between the city and the Broadmoor for the Strawberry Fields open space near Cheyenne Canyon. That swap secured land the city needed to turn the Manitou Incline into a legitimate trail, but it also angered some citizens who felt like a moneyed-special interest got the public land for a song.

Since January, a working group has been holding monthly meetings to propose a charter amendment. Members of that group favor the public vote.

"That allows for a robust public process, a discussion, a debate but it also gives flexibility to address needs that might be there," Williams said.

"I think you are wholly capable of deciding what's in the best interest of the people at large," Suthers told the council.

The decision to put both options on the ballot isn't final, council will take a second vote in two weeks.

Voters will also get to decide whether to extend the 2C road paving sales tax for another 5 years. The measure, which reduces the special sales tax rate from 0.62 to 0.57 percent, was referred by unanimous vote.

The council also referred a ballot question asking voters to keep $7 million in excess revenue from last year for parks and cultural projects. Under the Taxpayers Bill of Rights, TABOR, any revenue that exceeds the growth limit calculated by measuring population plus inflation must be refunded unless voters give approval to let the city keep the money. The estimated refunds would be approximately $30 per household, credited on Colorado Springs Utilities bills.