There’s a shipping container under the control of the El Paso County Sheriff’s Office that contains a lot of loose marijuana plants, alongside burlap and plastic bags full of marijuana.

All of the materials were seized within recent weeks by county and Colorado Springs Police investigators working to stop the growing, selling, and export of marijuana grown illegally in our area.

Now it is time to destroy the illicit plants. KOAA News 5 Photojournalist AJ Vega is out with deputies today to learn how they dispose of it properly.

We’ll likely also find out just how much marijuana investigators have seized so far this year. Back in April, the total was an estimated $12 million (street value) in marijuana plants seized in 30 warrant operations. 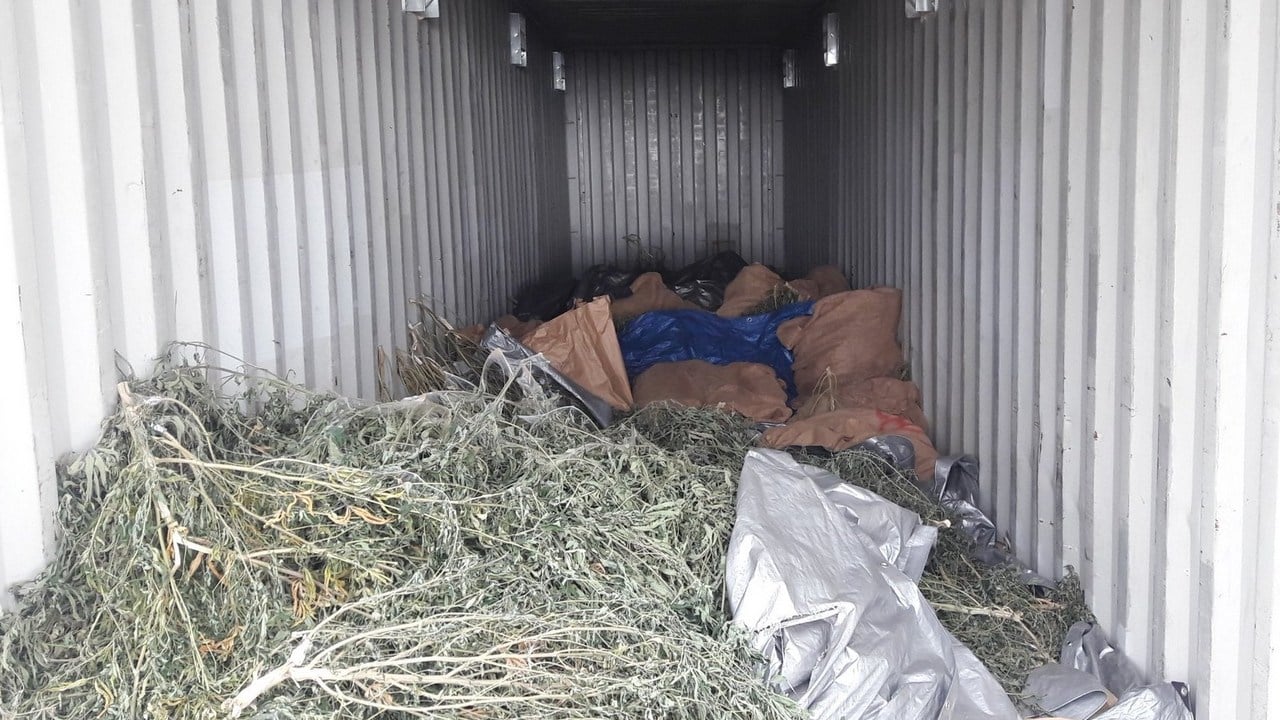 Just last year, the state legislature changed the rules on how many plants could be grown in a house or residential property, down from 99 to 12. Although some cities and counties have their own rules, the laws in Colorado Springs and El Paso County follow the 12 plant rule.

El Paso County Sheriff Bill Elder joined his fellow sheriffs earlier this year in announcing an increased effort to stop illegal growing operations. His goal was to "hit over 300 grows by the end of the year."

A string of recent busts are being attributed to a Cuban cartel with ties to Florida. According to authorities, the group grows marijuana in Colorado for export to other sites in the nation.

Prior to 2018, he says many black market growers were taking advantage of the legal loophole to grow upwards of 600 plants at a site.

Up until January 1st it was only a civil violation to grow more plants than the law allows. That change has made it easier for law enforcement to obtain search warrants for suspected violators.

The Sheriff’s Office has focused many of their operations out in the eastern part of the county where they believe criminal organizations wrongfully believe they can get away with grows where there is more land.

"I can drive down any rural road out there and I can pick out two or three grows just by looking at it," said EPCSO Deputy Jeff Schulz.

Elder told News 5, "I think the black market is driven by the ability of growers to export marijuana with relative ease and they know that the odds are that the feds won’t prosecute."