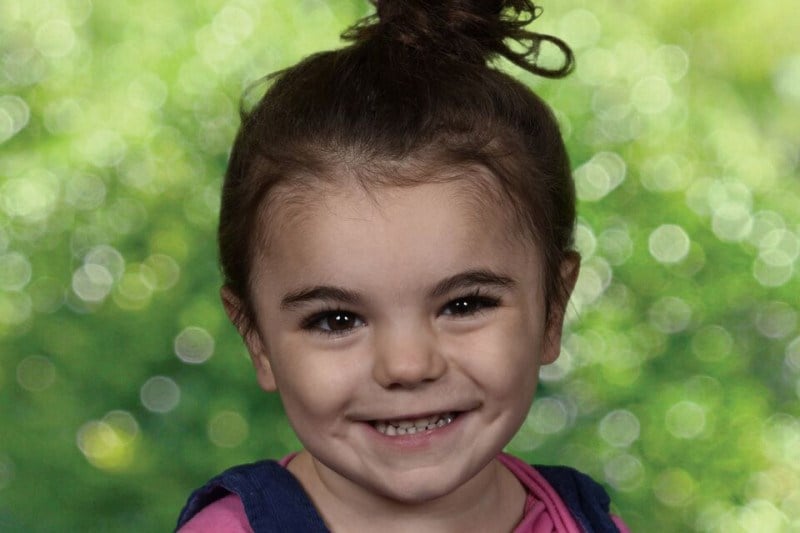 An arrest has been made in the death of a 3-year old girl in Colorado Springs.

Colorado Springs Police arrested 28-year old David Lake on a First Degree Murder Charge in Position of Trust, victim under 12, as he appeared in court Wednesday. The incident happened on October 2, 2017, where police were dispatched to the 3700 block of Ensenada Drive to investigate reports of 3-year old Bella Ritch having lost consciousness. 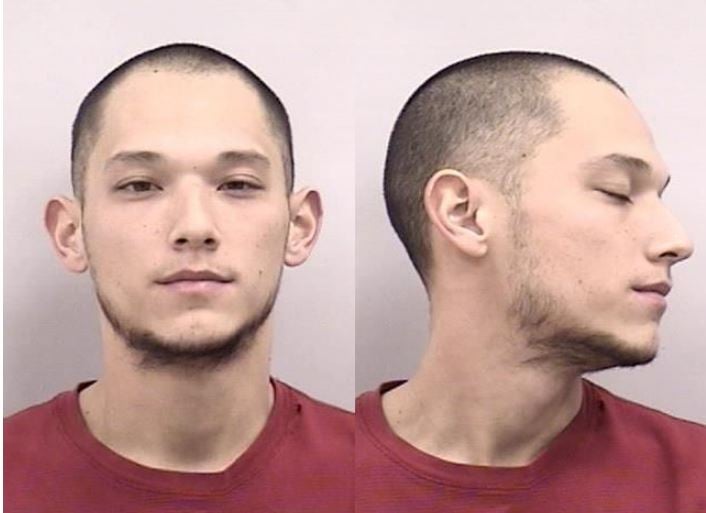 Police said it was unclear at first how she died, but later upgraded the investigation to a homicide. The El Paso County Coroner’s Office discovered Bella’s cause of death was determined to be a result of blunt force trauma.

This has been an active an ongoing investigation.

Death of 3-year-old under investigation by Colorado Springs Police