Ever heard of “Channelization”?

COLORADO – Sometimes, you hear odd terms, especially related to weather. And when you hear it for the first time you may wonder if the idea is new. If the term was recently ‘invented’, or even if it is a real thing!

Usually, these are terms in use by Meteorologists for decades, yet they’ve only recently become relevant on the News side of the business. Earlier we discussed the ‘Pineapple Express.’

Here’s another term for your consideration – Channelization.

Simply put, it is air that is funneled or channeled. Like in a wind tunnel. It is an actual weather term (and probably a real word used by city planners).

When the wind blows, it is constrained to the atmosphere and terrain below. So, over the ocean, it is free to blow, based on pressure patterns. Over land, it encounters many obstacles that affect it’s freedom of movement. So, just elevation differences, whether valleys or mountains, affect wind flow. 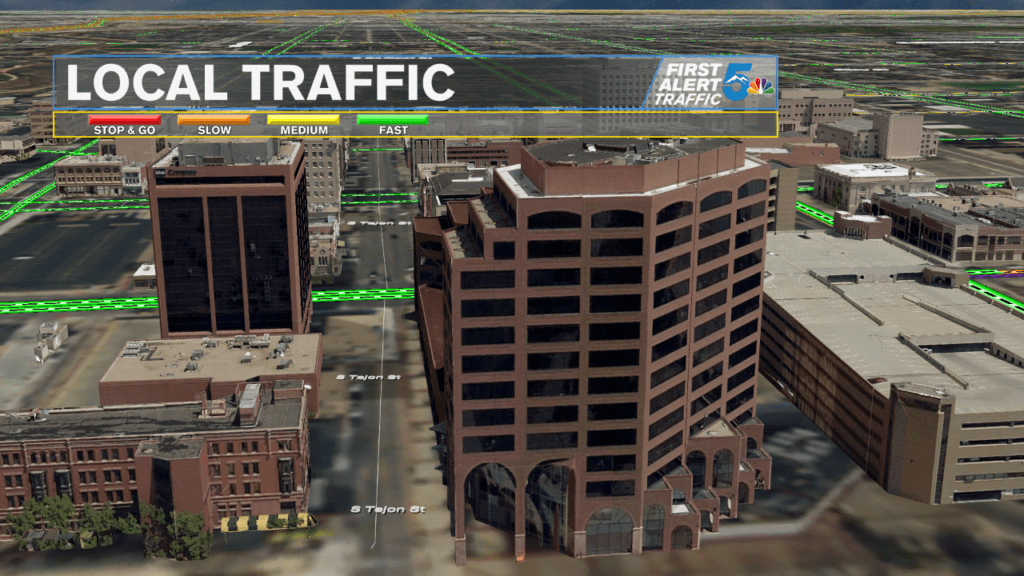 Because we build cities, and because cities generally have tall buildings, these impact incoming wind.

Some is blocked, but most is forced around buildings. Because most cities are built to a “grid”, Buildings often line up, at least in the downtown. Because of this, the wind is forced between buildings, which causes it to speed up, because of the relatively narrow openings between rows of tall buildings.

These side-by-side rows of tall downtown buildings create what is called “channelization”. It is nearly the same effect as when you hold a hose and put your thumb over part of the nozzle. You are forcing the same volume of water through a narrow-er opening, increasing the water pressure.

By the way, as I alluded to above, this is the same effect of wind over and through mountain ranges and passes. It is exactly why places, like La Veta, will get much stronger, and gustier winds, than surrounding communities.

Ever heard of the “Pineapple Express”?

Find more weather-related stories on KOAA.com and the News5 app under the ‘Weather Science’ category.