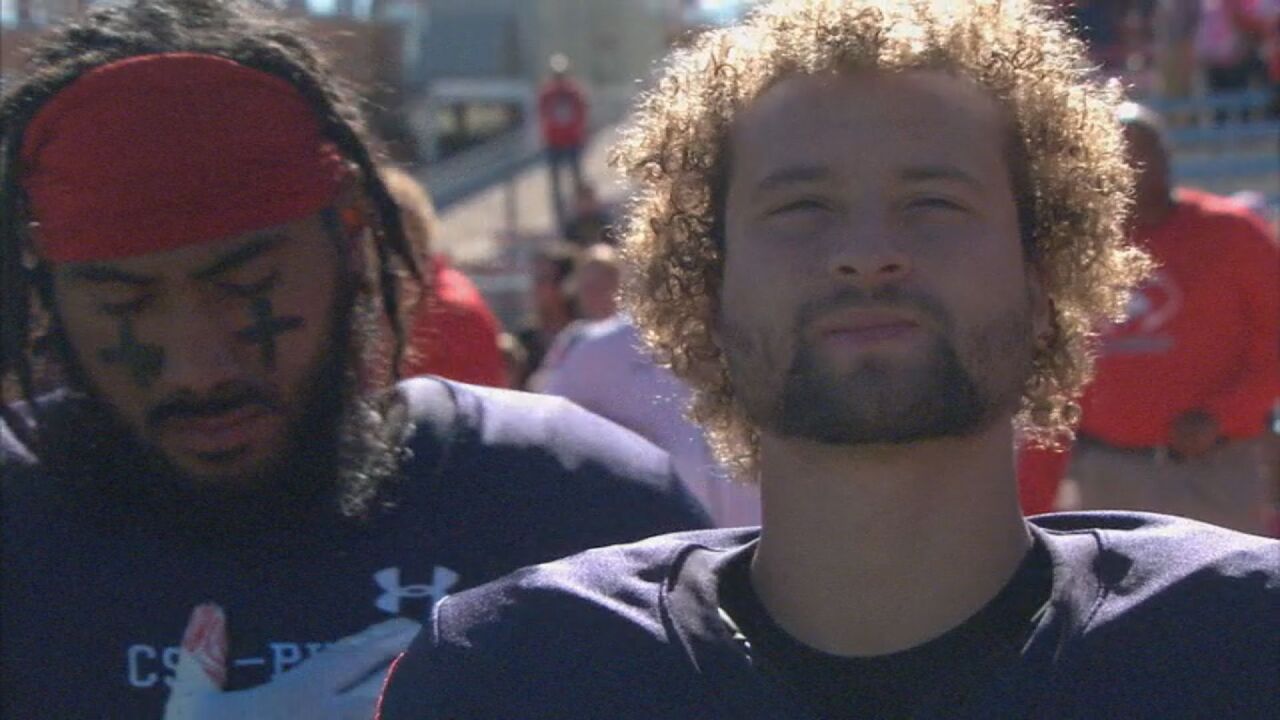 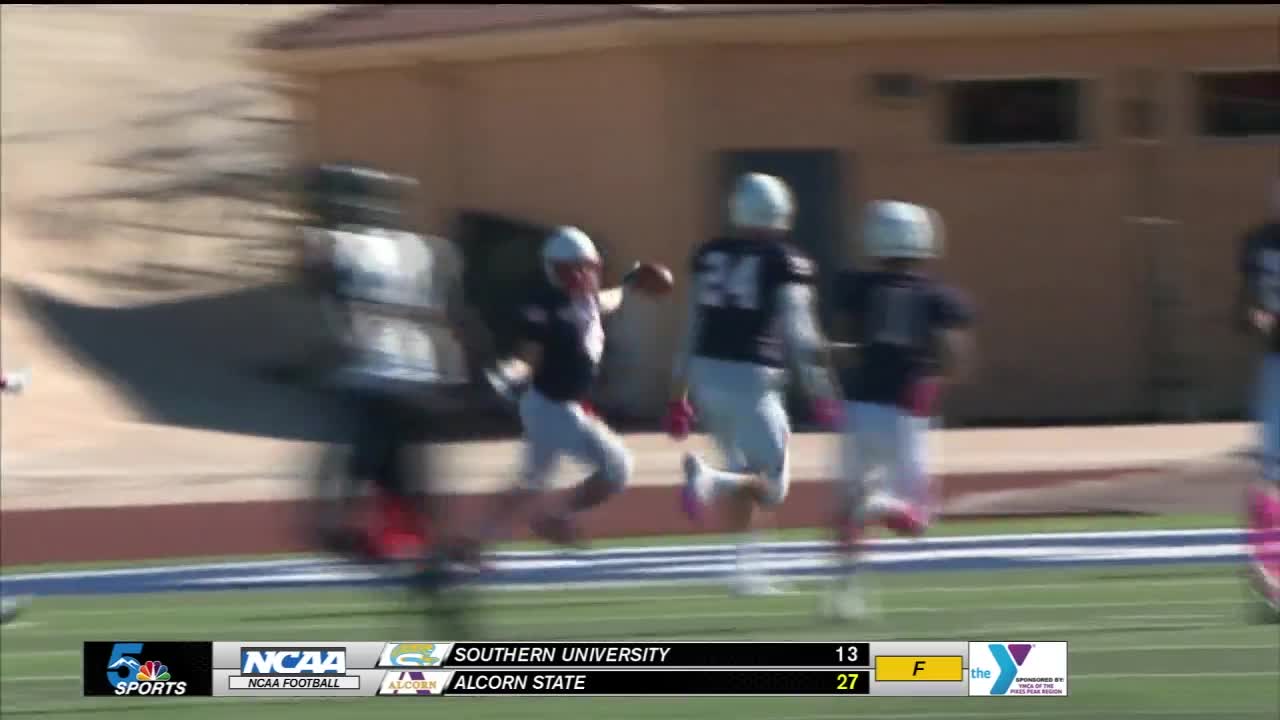 PUEBLO — The CSU-Pueblo football team picked up their 5th straight win on Saturday in their 52-12 rout of Adams State.

The Pack defense had three pick-6's in the game against the Grizzlies, with five interceptions total on the day.

Highlighting the defense was defensive back Emery Taylor, who had his 18th interception in his Thunderwolf career, which ties a program record.

QB Jordan Kitna led the way on offense going 13 for 27 for 194 yards and two touchdowns.

The Thunderwovles hit the road for next week's game against Fort Lewis in a RMAC conference game.