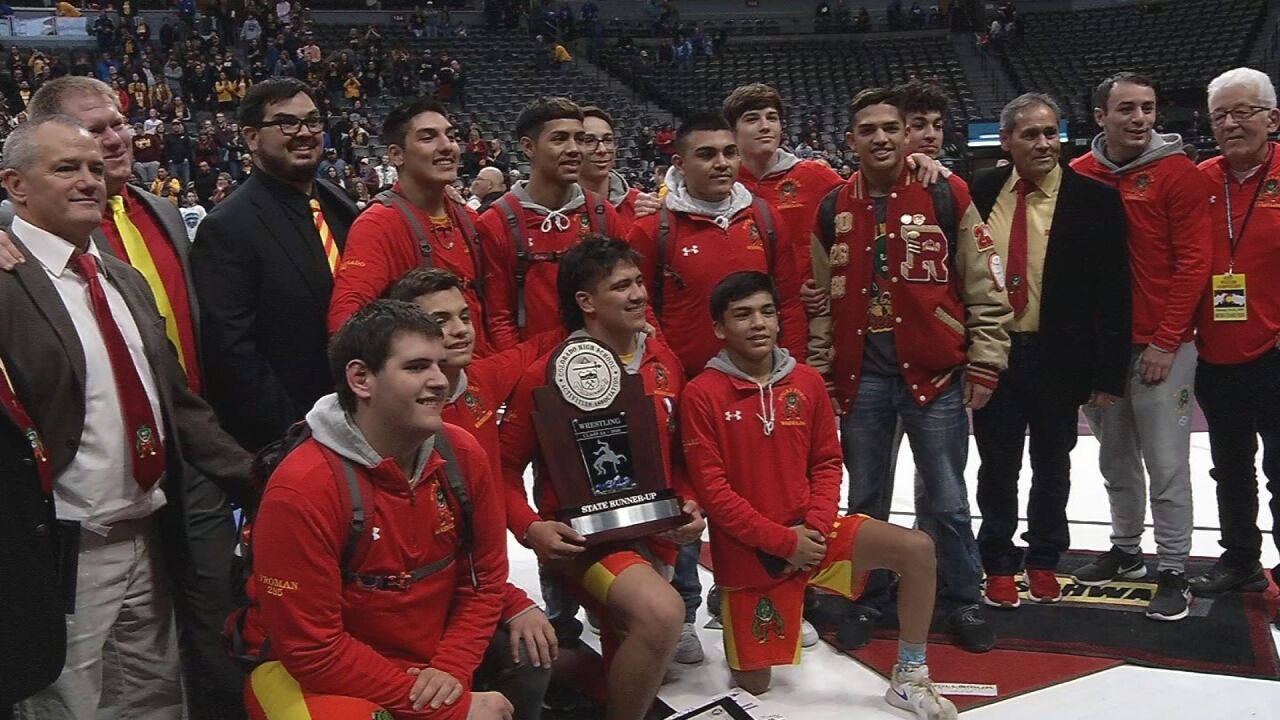 Copyright 2020 Scripps Media, Inc. All rights reserved. This material may not be published, broadcast, rewritten, or redistributed.
The Rocky Ford Meloneers were the state runner-up in Class 2A this year. 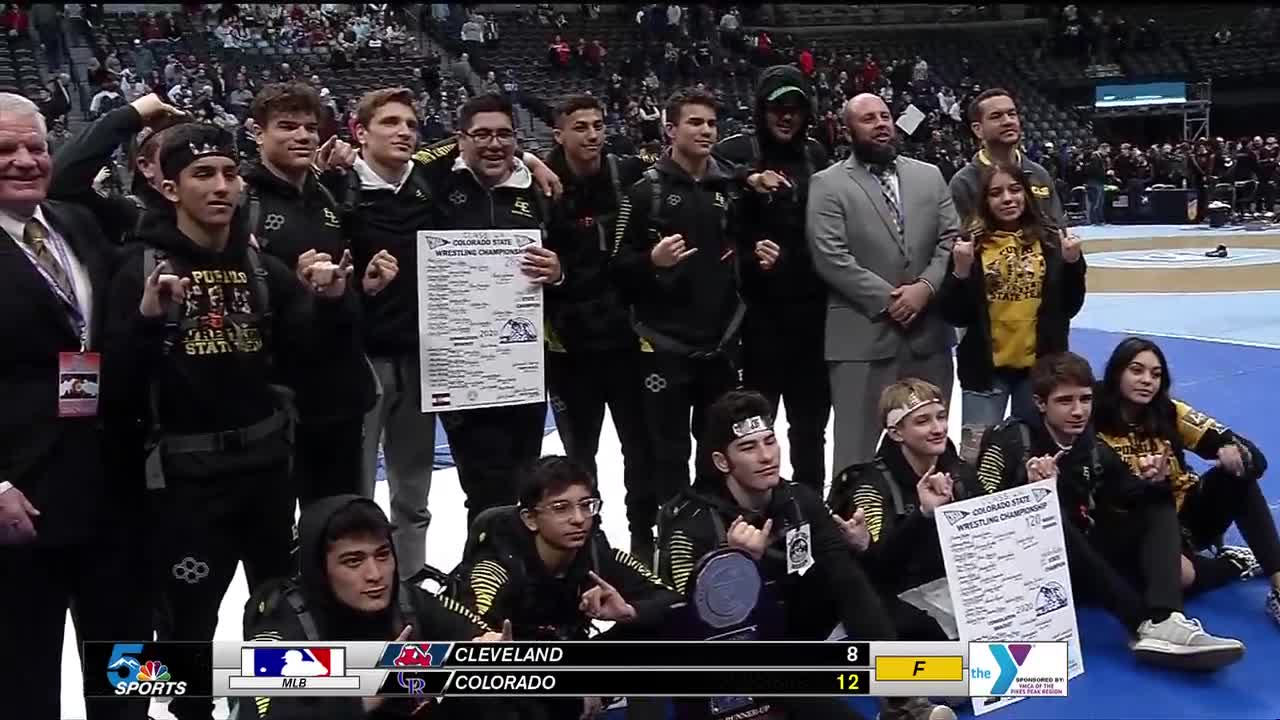 The CHSAA State Wrestling Championships wrapped up this past weekend at the Pepsi Center in Denver.

Highlighting this year's individual efforts were John Mall's Wesley VanMatre (2A-145) and Pueblo East's Andy Garcia (4A-285), both finishing their careers with four-straight state titles in their respective classes.

It was also a great year for team accomplishments, with Rocky Ford (2A) and East (4A) finishing the year as the state runner-up on the weekend.

Relive a wild finish to the three-day tournament with a special sights and sounds.