Mountain Lions roar into RMAC tournament with win over Regis 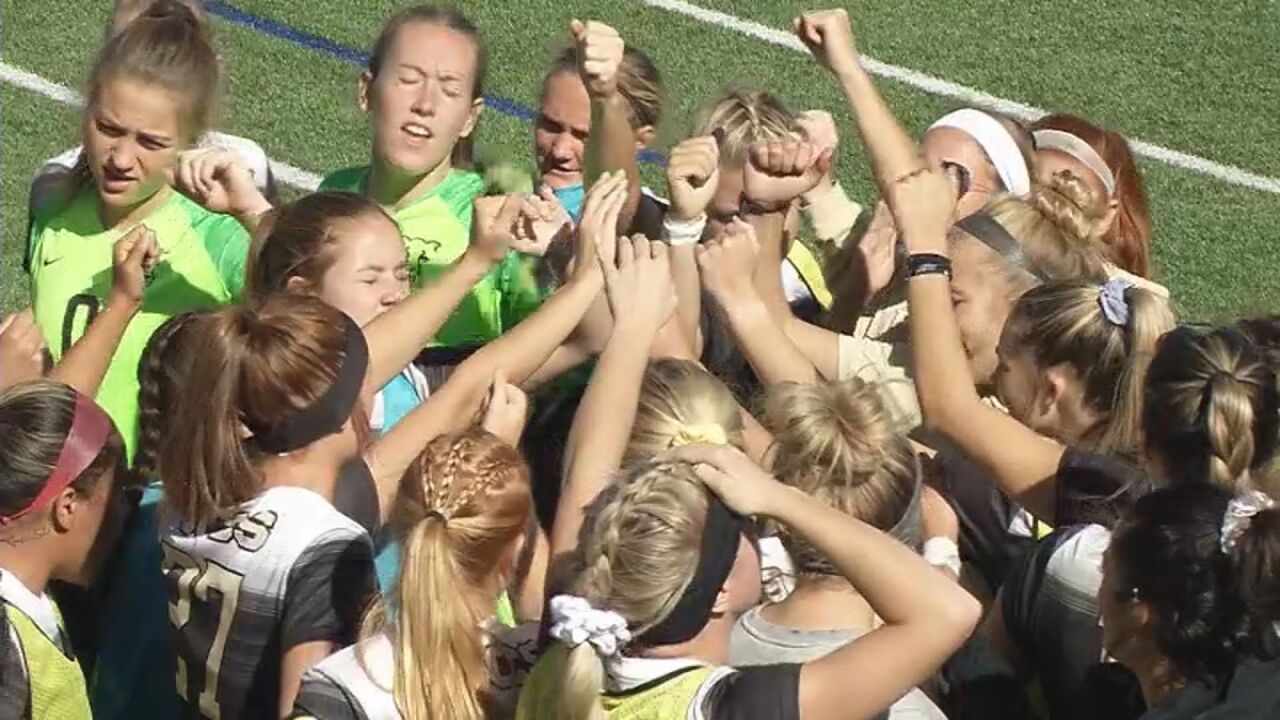 Copyright 2019 Scripps Media, Inc. All rights reserved. This material may not be published, broadcast, rewritten, or redistributed.
UCCS tops Regis 4-1 to finish the regular season at 17-0. 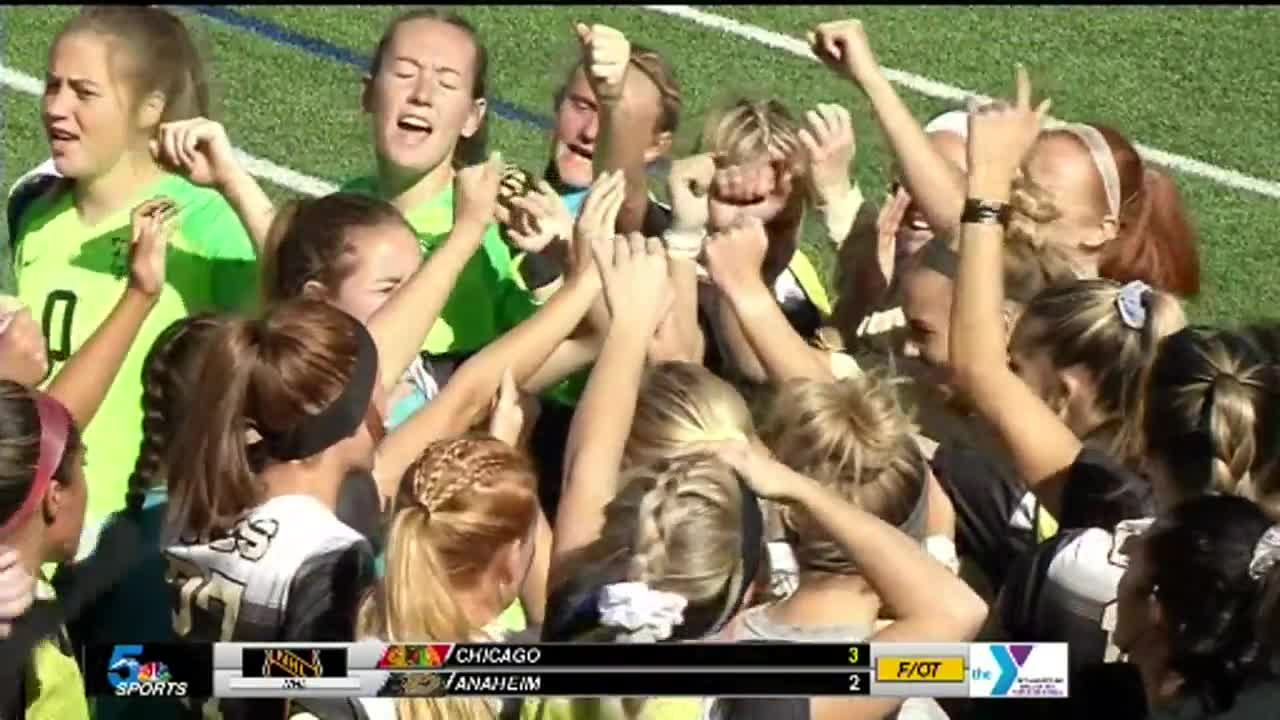 The No. 1 University of Colorado - Colorado Springs women's soccer team scored three second half goals to top Regis 4-1 in their regular season finale.

The RMAC champions were buoyed by two tallies from Taeya Schuppert and one apiece from TCA graduate Aleesa Muir and Tanner Sanders.

"It's definitely our best season in school history and it's something that's magical," Muir said. "I would expect it because we have so much talent. I think we have really embraced that."

The Mountain Lions head into the postseason a perfect 17-0, including 13-0 in conference play. Sian Hudson's team will host the opening rounds next weekend at Mountain Lions Stadium.

"We want to hold that title for as long as we can," Schuppert said. "We're not trying to show off, we're using it to push us further and further to be the best we can."