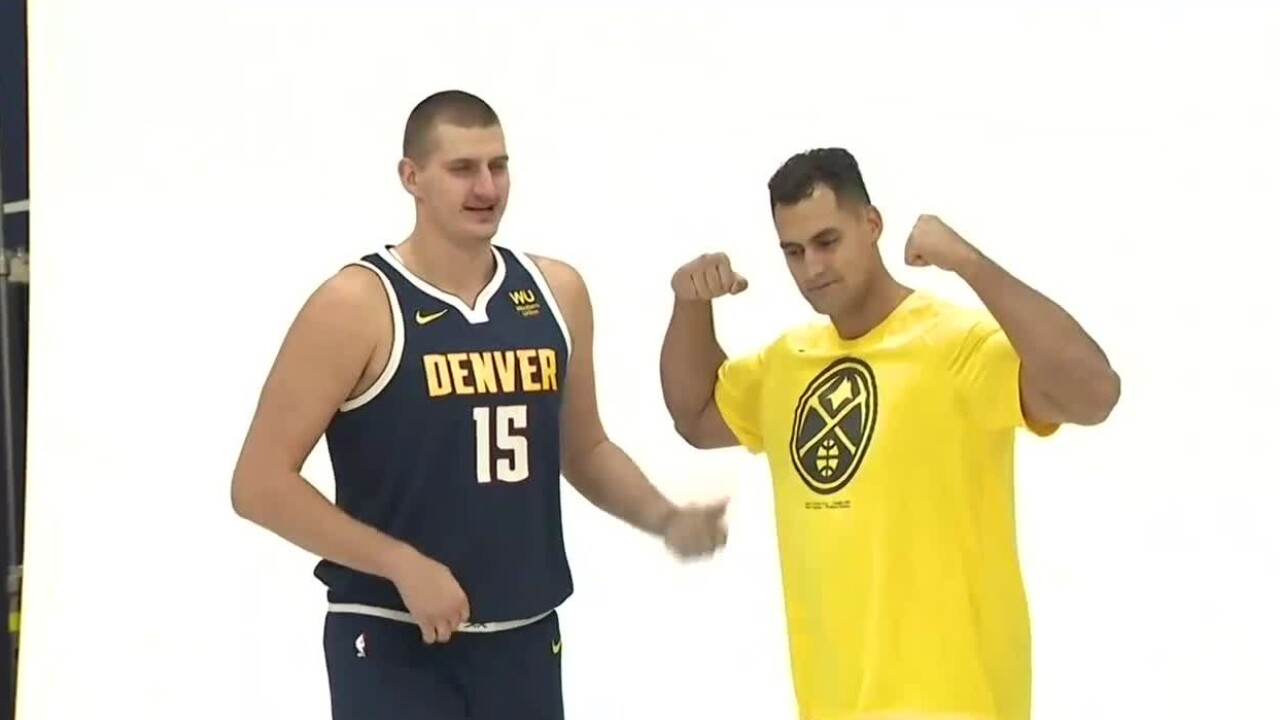 Copyright 2019 Scripps Media, Inc. All rights reserved. This material may not be published, broadcast, rewritten, or redistributed.
The Denver Nuggets hosted their 2019 Media Day at the Pepsi Center prior to the start of their season. 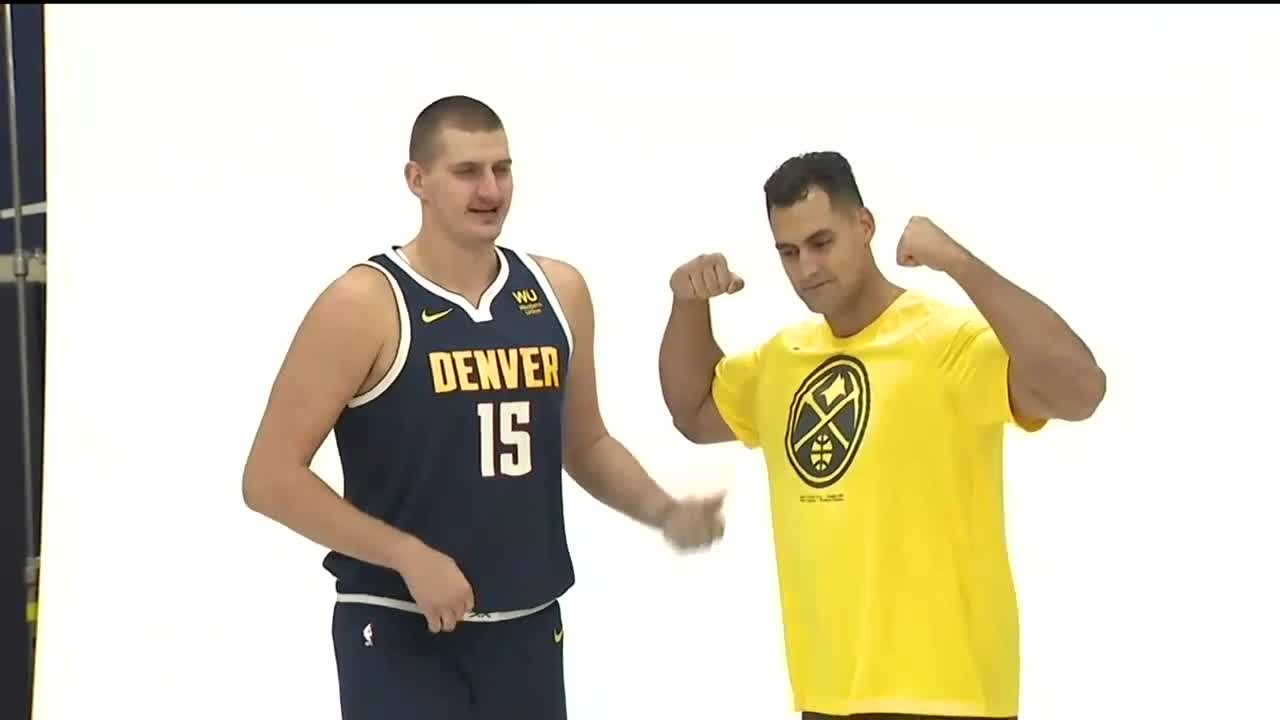 Fresh off one of their best seasons in franchise history (54-28), last year's No. 2 seed in the Western Conference will look to take the next step behind young stars such as Nikola Jokic, Jamal Murray and Gary Harris.

Training camp begins Tuesday at the Olympic Training Center in Colorado Springs and will run through Saturday.

Following their first taste of real success, fifth-year head coach Mike Malone believes the key to this season will be whether or not his team can find new motivation and avoid complacency.

"Now when you come off of 54 wins, a division championship, first time winning a playoff series since 2009, how do keep this team motivated and not coming up for air?," Malone said. "It's not the Lakers, Clippers, Rockets, Jazz, it's us. Fighting ourselves, human nature and not thinking we've arrived, because we haven't done a damn thing yet."