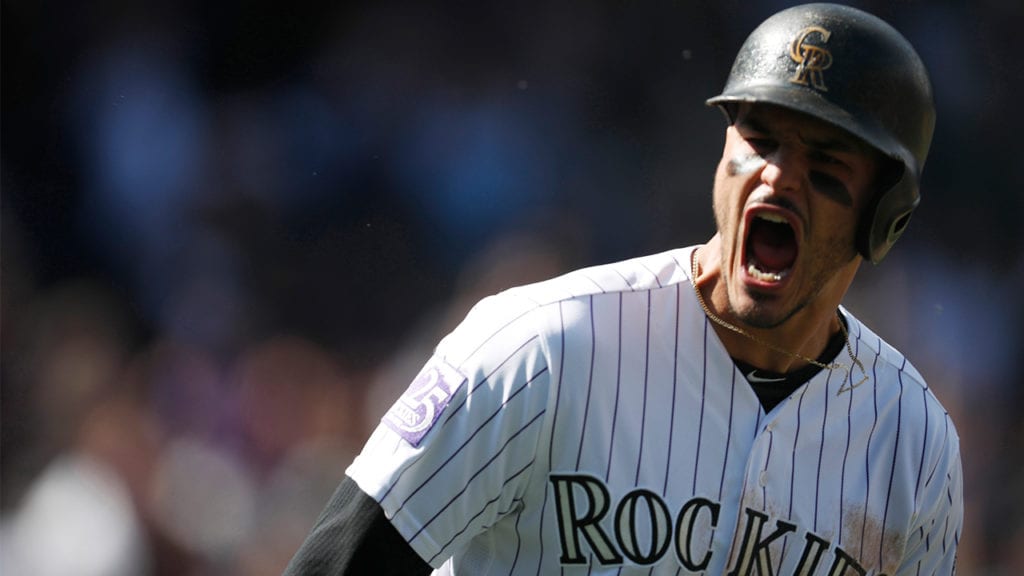 DENVER – According to multiple media reports, the Colorado Rockies have agreed in principle to an 8-year, $260 million contract with star third baseman Nolan Arenado.

The deal, which would be the richest in Rockies history, would likely ensure that the four-time all star will play for the Rockies through 2026. The deal also reportedly includes an opt-out clause after the third season, which would allow him to be a free agent when he’s 30 years old.  ESPN’s Jeff Passan, who was the first to report the deal, tweeted that the deal also includes a full no-trade clause.

The Rockies have not yet announced the deal.