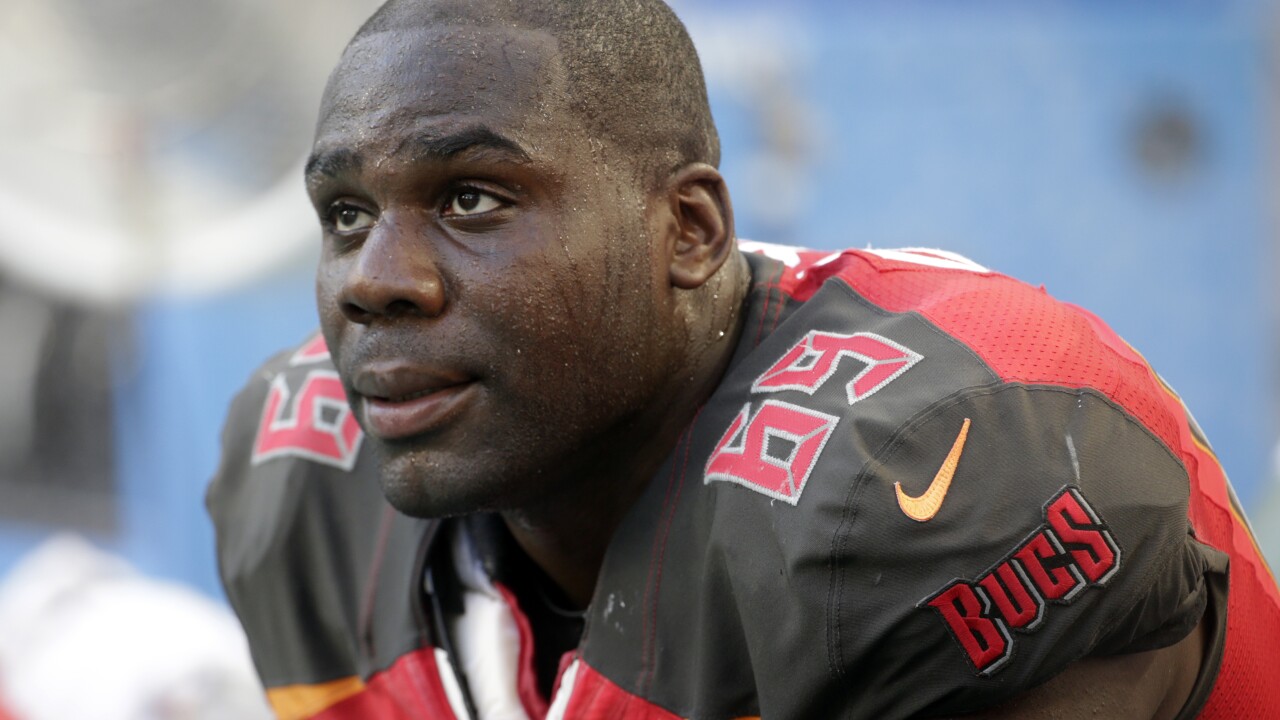 Dotson, 34, agreed to a one-year deal, filling a glaring need at right tackle after Ja'Wuan James opted out due to the COVID-19 pandemic. At 6-foot-9, 315 pounds, Dotson brings size and experience. He could compete for the starting right tackle job, but Elijah Wilkinson is the clear favorite if he responds to offseason surgery. Wilkinson was recently removed from the PUP list, clearing him to practice and test his foot during padded team drills next week.

Wilkinson started 12 games at right tackle last season, and coach Vic Fangio believes it will help the former UMass standout rather than bouncing from both sides as he did during training camp a year ago.

Dotson boasts a fascinating story. He joined Tampa Bay in 2009 as an undrafted free agent. He played one year of college football at Southern Mississippi where he excelled in hoops. He was a defensive tackle, and shifted to the offensive line after gaining more than 60 pounds in the NFL.

A popular player for the Bucs, Dotson lost his spot when the team signed Joe Haeg and drafted Tristan Wirfs in the first round. He has appeared in 130 games, starting 106 games.