Masks in school: The likely reality in the fall 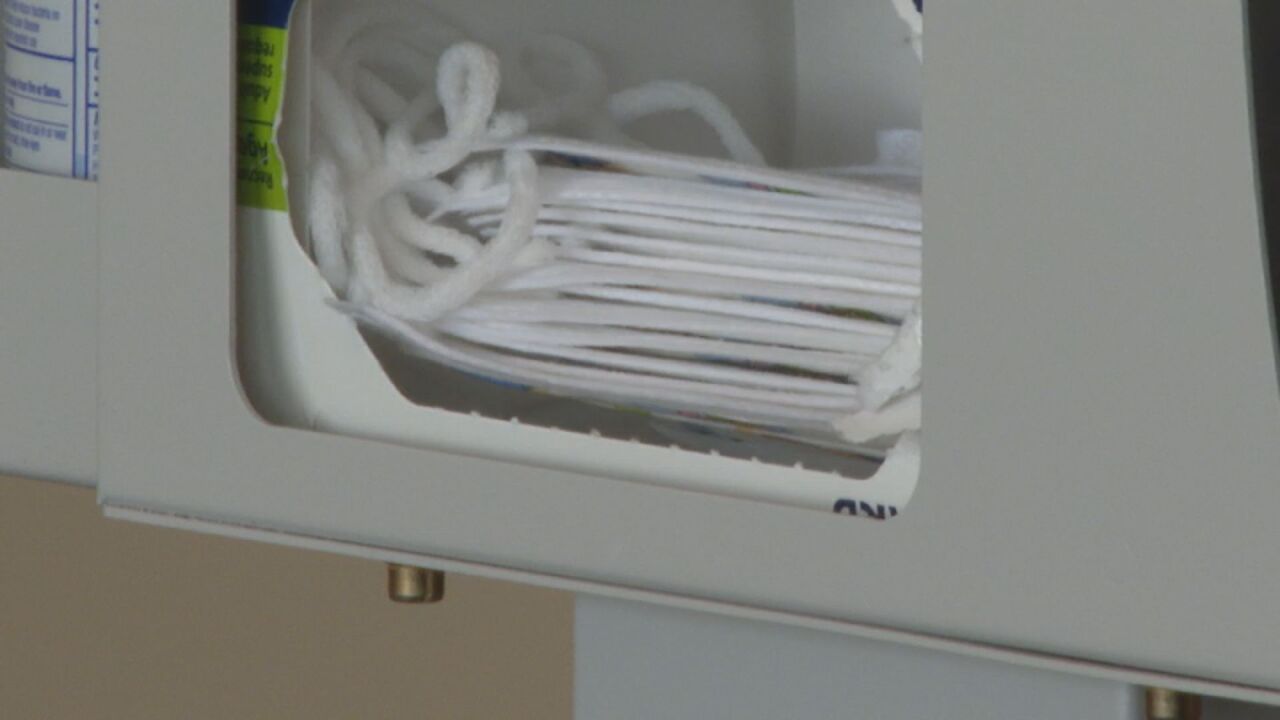 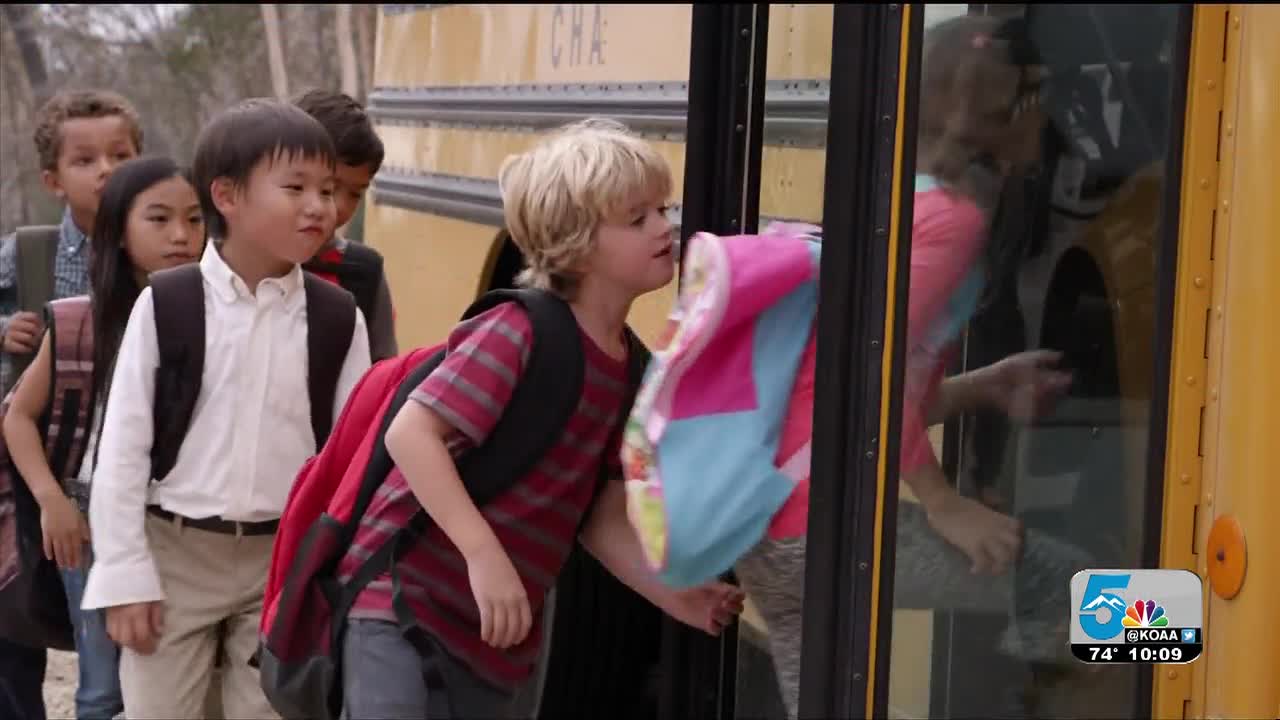 COLORADO — Many students in southern Colorado are set to return to the classroom in a matter of weeks. With COVID-19 cases increasing in recent days, concerns remain over how to return safely for students and teachers.

One of the guidelines getting a lot of attention from parents and students is the requirement to wear masks during the school day. For public health leaders, it’s necessary to help prevent an outbreak in schools. However, teachers and parents worry about children keeping masks on, on top of social distancing guidelines.

“When we go out we wear them and we're definitely trying to flatten the curve, the whole nine yards,” said Stacey Rupe, a parent in Colorado Springs. “But I'm not sure it's in everyone's best interest all the time.”

Rupe has a daughter with autism and says with her sensory challenges, it’s not possible for her to wear and keep a mask on all the time. She says her daughter likely won’t return to school if masks are a requirement.

As a mother of six kids, Rupe says it’s not a simple answer on whether or not they’ll all return to school in the fall.

“My children that are capable of wearing masks will have the option to wear them if they want to go back to public school,” Rupe said.

This is becoming a similar story for many parents. Whether or not they’ll keep their students learning from home or send them back into the classroom. For many families, they need to send their students back to school in order to keep working.

Public Health leaders, such as Dr. Leon Kelly, says the hope with upcoming guidelines is to slow the spread and ultimately not have to close an entire school down.

Kelly says as they put together guidelines they’ll consider what’s realistic. It could mean for some age groups, increasing the space of physical distancing.

“We'll be creative and we're working with our schools right now,” Kelly said. “We'll come up with ways that we can not only optimize not only their safety, but make sure they're learning experiences are as good as possible.”

As cases have spiked in recent weeks, there are renewed calls for facial coverings in public from elected and public health officials. In addition to guidelines released by state and national entities, such as the CDC.

However, as guidelines are being finalized, Kelly encourages parents to try out different versions of facial coverings ahead of returning to school.

“Get them at least prepared so then when we finally do have to make a decision and it comes down whether we are [or] we aren't in certain situations, we're not starting from square one with some of these kids,” Kelly said.

When it comes to how effective masks are, Kelly says they’re learning more every day. At the beginning of the pandemic, research was unclear and public health officials didn’t want everyone buying up masks needed for medical professionals if they weren’t proven effective.

For district administrators, coming up with plans to reopen has been just one of several challenges districts over the summer months.

On top of figuring out reopening guidelines, there’s also the reality schools are operating on tighter budgets this year.

“You're trying to do all of these things but doing it on millions of dollars less than otherwise be there,” said Tom Gregory, Academy District 20 Superintendent.

Additionally, districts have to balance what’s in the best interest of its students and also the hundreds of staff members working around them.

Academy District 20 hasn’t released its final guidelines for reopening yet. The district plans to within the next week. As the largest district in Colorado Springs, leaders have been discussing and collaborating with other districts and consultants through a District Management Group to figure out the best course of action.

These efforts in addition to surveys sent out to staff and students over the summer.

“Anything is feasible, but it's going to be very different than what it used to be,” Gregory said, “it's not just as simple as let's serve a third of the kids at a time because there [are] transportation implications, there [are] food service implications.”

Ultimately, it’s a balancing act as everyone figures out a way to send students back to school in a safe and realistic manner.