FALCON, COLO. – The community of Falcon is pulling together to support one of their own. A sophomore football player is in the hospital after a crash that almost took his life. Daniel Boyle is just 16-years-old. He was a standout in the Falcon High School football program. A violent crash on December 26th appears to have ended his sports career, but Daniel says his life is far from over as he hopes one day he will walk again.

At Falcon High School Daniel Boyle was just coming off a great sophomore football season, but everything changed when he was thrown from a vehicle in a bad car crash. Now, he’s at Children’s Hospital in Aurora. Still smiling, Daniel says he’s lucky to be alive.

“I think it’s a God thing because the car could’ve rolled on my head and I could be dead,” said Daniel Boyle on the phone at Aurora’s Children’s Hospital.

Unable to walk or use his legs at the moment– this lifelong athlete says he’s more driven than ever in his recovery.

“I still want to be somebody and losing my legs isn’t going to stop me from being somebody,” said Daniel Boyle. 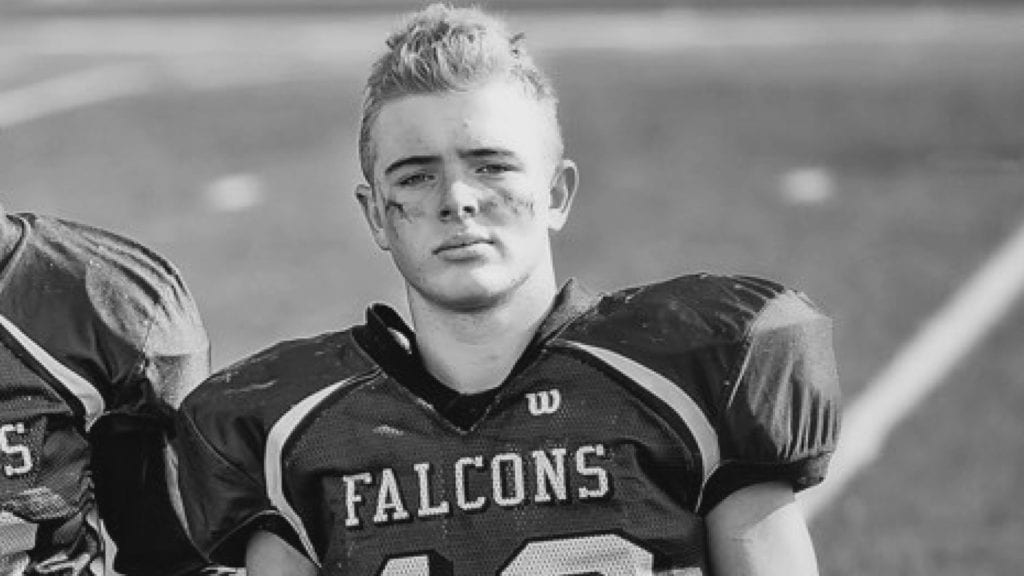 Skylar Neuwirth attends Falcon High School with Daniel and has led the charge on a fundraising campaign that has already raised more than $6,000. She says the Falcon community has a message for Daniel.

“There is someone who is always going to be by your side. That you are loved and that this community loves you and we want what is best for you and we are all hoping that one day you will walk again,” said Neuwirth.

Knowing “Falcon Nation” is behind him, Daniel says you can expect to see him back with his football family soon.

“I haven’t really registered that I won’t be playing football next year with my family. And um, they won’t treat me any different. I’ll go to all the practices and coach said I might be an assistant coach and they are still loving and I’m very thankful for them,” said Daniel Boyle.

Daniel’s parents tell me his roadside rescue was a miracle. A flashlight was thrown from the wreckage and turned on lighting the path for his rescuers. If you would like to contribute to Daniel’s fundraising campaign you can find it here: https://www.gofundme.com/9ezvm-help-raise-money-for-medical-bills 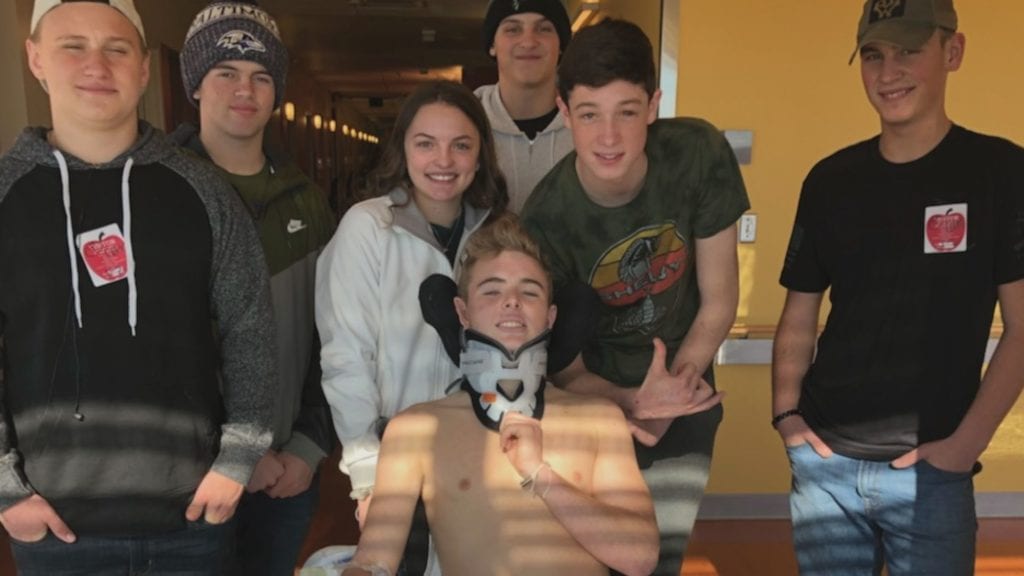