Consumer Alert: How to spot a car wrap scam 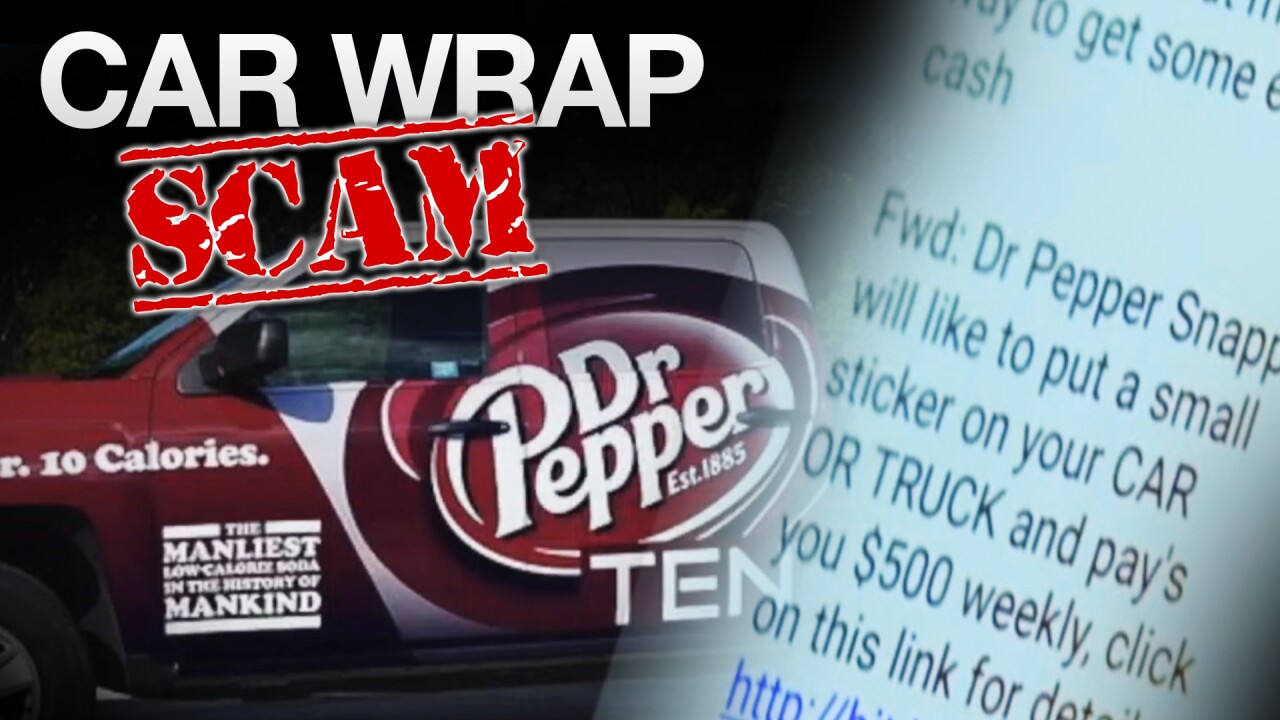 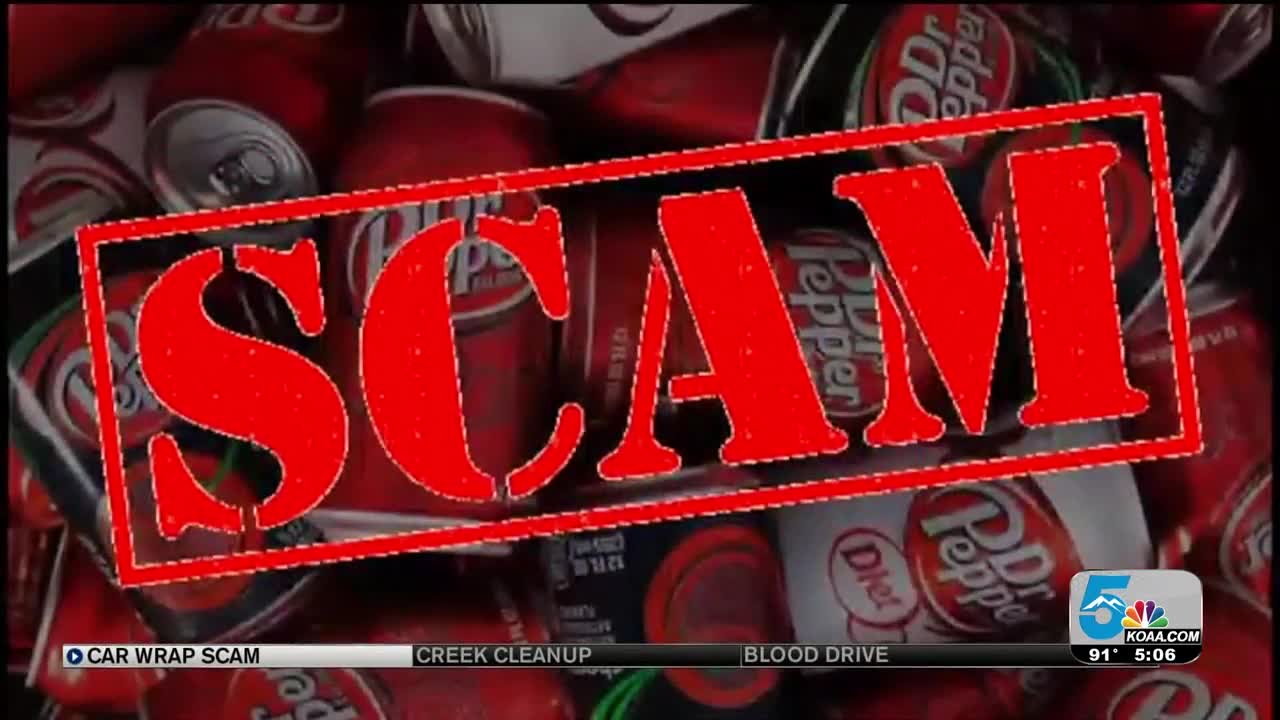 If a soda company offered you thousands of dollars to put its logos on the outside of your car would you take the deal? Well, federal investigators say people are losing large amounts of money because it's a scam.

Viewers say they've received text messages and even letters in the mail appearing to be from soda companies offering to pay them for advertising space on their ride, but the soda companies say they're victims too and it's all a set-up to take your money.

Using text messages, emails, social media messages and even sending letters, scam companies will offer to pay you hundreds of dollars a month to have you wrap your vehicle with logos.

Once you accept the offer they send a packet in the mail with the check and instructions. They ask you to deposit the check, then wire half of it to a car wrapping company. It turns out it's a bad check and you're on the hook for the funds and you've already sent money to the car wrapping scammers.

The names of many companies have been falsely used by scammers to lure people in. The Dr Pepper-Snapple group was one of those victims and issued this statement:

Most beverage companies won't pay someone who is not a company employee, to drive a car with their logos on it. One of the biggest reasons is because if you are involved in a wreck they could be liable.

If you get one of these offers, the best advice is to reach out to the company first to verify if it's real.

Has this happened to you? You can file a complaint at: ftc.gov/complaint select Scams and Rip-offs, then Counterfeit Checks.