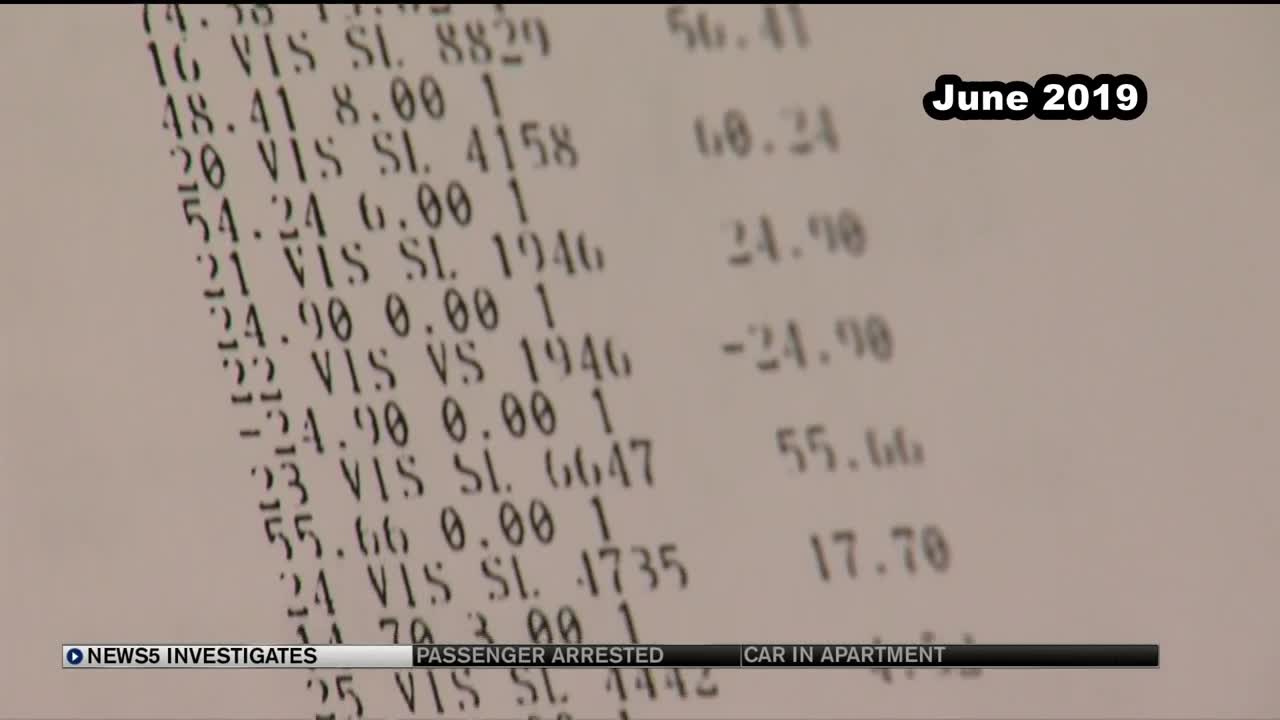 Last June News5 told you about allegations of tip money being mishandled by managers at PJ's Stagecoach Inn in Manitou Springs. Now, the restaurant is reportedly closed as the owners face a class action lawsuit. 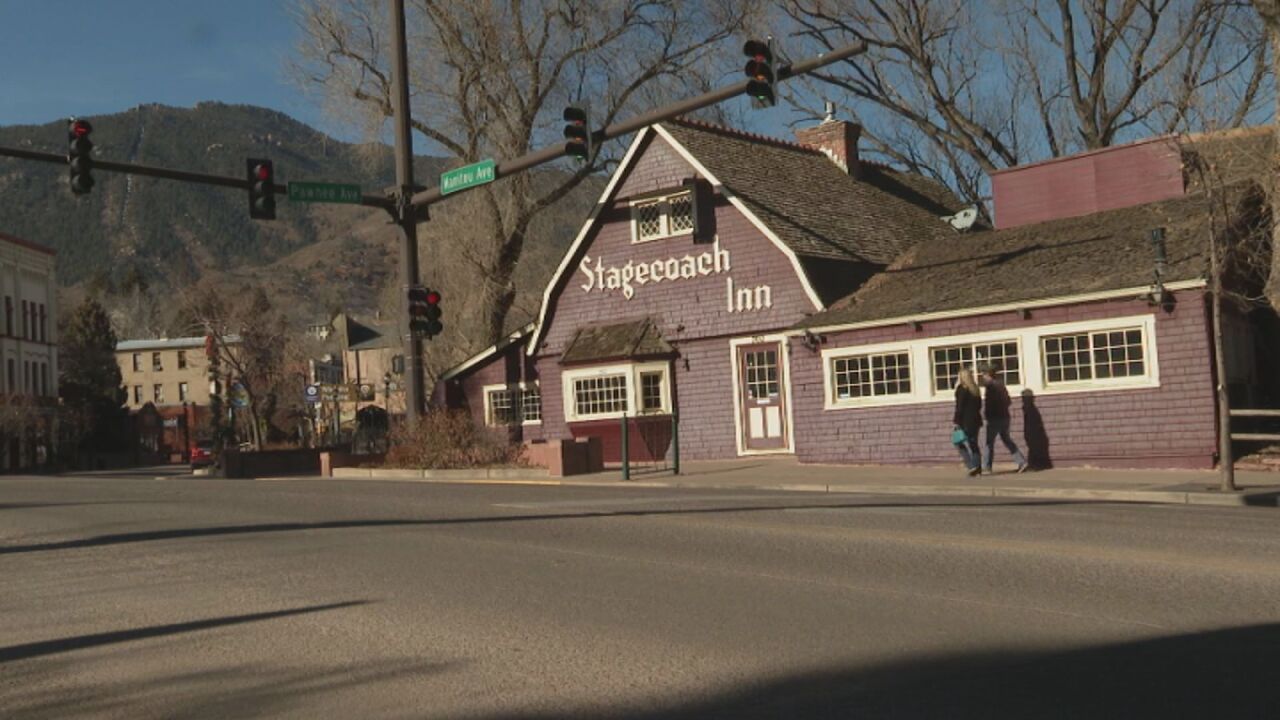 MANITOU SPRINGS — Last June News5 told you about allegations of tip money being mishandled by managers at PJ's Stagecoach Inn in Manitou Springs. Now, the restaurant is reportedly closed as the owners face a class action lawsuit.

Back in 2015, the historic restaurant was closed until it was re-opened as PJ's Stagecoach Inn, but it appears the restaurant is once again closed. In the wake of our investigation into the payroll practices of the owners they will still have to face former employees who have filed this 14 page class action lawsuit.

Along Manitou Avenue, the main road through Manitou Springs, you'll find the Stagecoach Inn, but it appears the iconic restaurant is once again closed.

"I saved all of my shift reports," former PJ's Stagecoach Inn waitress Andrea Schaus told News5 Investigates in June of 2019.

Last summer, News5 investigates spoke with Schaus uncovering allegations that owners of the restaurant were mishandling the tip money of employees

The report inspired another waiter to come forward, Daniel Grepitotis.

"What we made in tips should've been ours and it was stolen from us basically," said Grepiotis.

Both Schaus and Grepiotis won state judgments saying the restaurant owed them each thousands of dollars in unpaid wages and penalties.

"It was encouraging to know someone is listening to me. I'm not crazy," said Schaus.

Even though PJ's Stagecoach Inn appears to be closed, Schaus is moving forward with a class action lawsuit that aims to compensate all current and former employees who may have suffered from wage violations.

As of right now, the owners of PJ's Stagecoach Inn are due in federal court on January 13th for a scheduling conference as part of the class action lawsuit. We will continue to follow this and let you know what happens next.