Homeowners say ice build up occurs in the winter 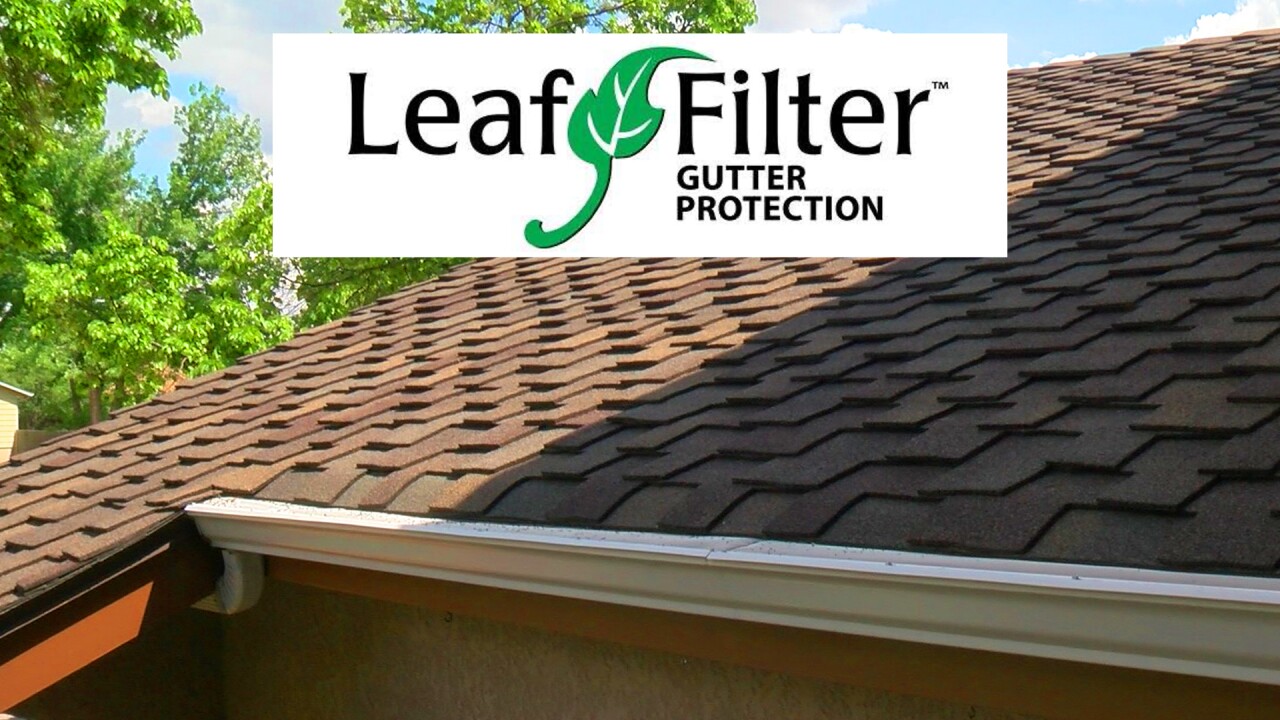 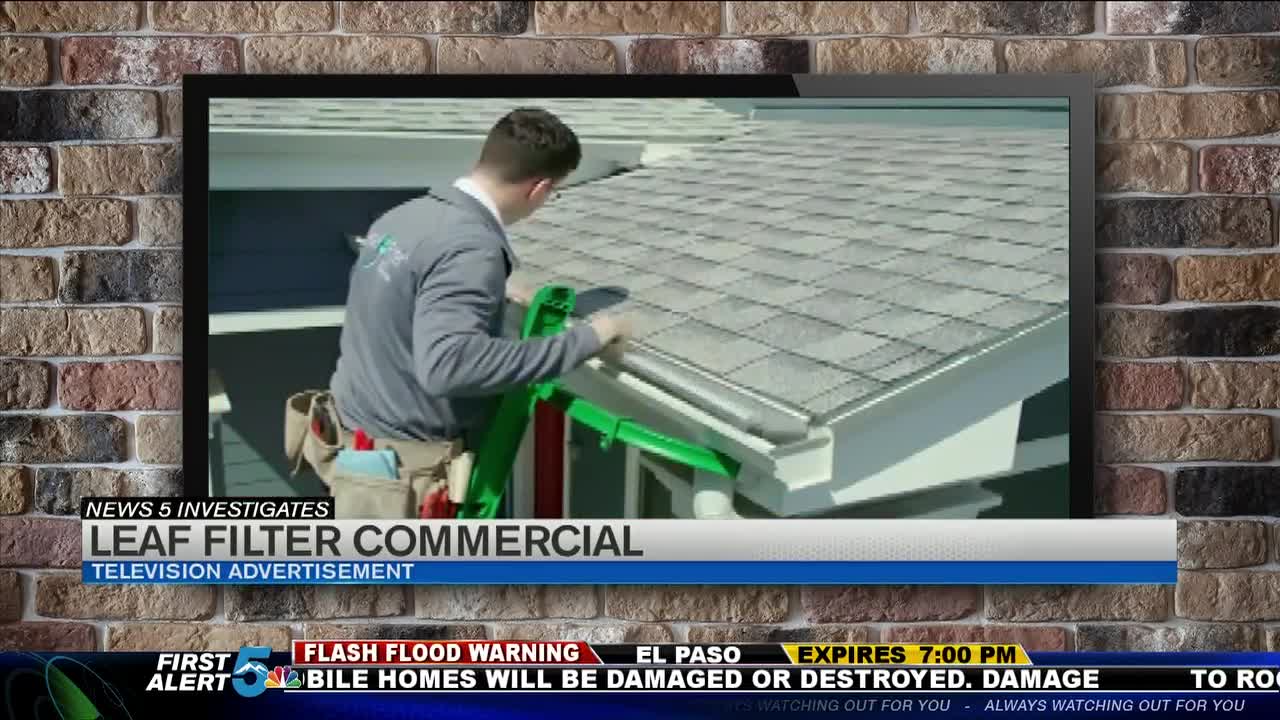 COLORADO SPRINGS — From commercials to print ads, you may have seen the company "Leaf Filter" promising homeowners that they'll never have to clean out their gutters again.

While the gutter guards deliver on that promise, homeowners say the product creates an unexpected dangerous problem in the winter.

Leaf Filter gutter guards aren't cheap. In some cases, homeowners are spending thousands of dollars on them.

They work by putting a mesh-type filter over your existing gutters to keep dirt and debris out, while allowing water to flow smoothly through them.

In the winter time, homeowners say they ice up and freeze over, allowing water that would normally go in your gutters to melt off the side and then re-freeze on your driveway and walkway.

David Cozad, a Colorado Springs homeowner tells News 5 that he's been trying to get Leaf Filter to address his concerns since a snow storm in March.

"We were constantly digging leaves and stuff out of our gutter and we thought about doing something different," Cozad said.

Cozad grew tired of getting out the ladder to clean out his gutters. When he heard about Leaf Filter, he decided to make the $6,000 investment.

"He (the salesman) explained to us that it keeps all the debris off and out of the rain gutters," Cozad said.

Leaf Filter markets their product heavily in Colorado. Cozad found them at a booth they set up at a farm show in Greeley. They also have commercials on TV and you'll often find their ads in the mail.

"Leaf Filter starts by cleaning, sealing and re-aligning your gutters," the commercial advertisement states. "We then install our micro mesh screen over your existing gutters which is guaranteed to filter out everything except for water."

There's one topic the commercial doesn't address: What happens when it snows?

Cozad says he asked the salesman about potential ice build up and was told there wasn't anything to worry about.

Then the first snowstorm hit in March 2020.

"Right away the leaf filters iced up," Cozad said.

Cozad explained that when it snowed, ice would build up on top and over the edges of the gutters where the leaf filters were installed. When the sun came out, water and ice would melt but instead of going into the gutter, it would drain onto his entry way and driveway.

Water on a driveway typically isn't a problem, unless it's winter time.

In Cozad's case, he says the water would re-freeze, creating dangerous conditions for his family.

"It was just like an ice skating rink," he said. "It was a safety hazard."

News 5 Investigates found multiple people have filed complaints with the Better Business Bureau---some of whom bring up the very same issues with ice dams that Cozad had mentioned.

Cozad says he tried on his own to get the company to address his concerns, but only got a band-aid solution.

"He (a representative with Leaf Filter) said there's a couple of things you can do," Cozad said. "One is that you can put heat tape on your gutters and plug them in any time it storms so that it doesn't freeze up and I explained that I spent a lot of money on this."

Cozad was not happy with the company's "fix" so News 5 Investigates reached out to Leaf Filter for further information.

A company spokesperson responded and said they would take a second look at Cozad's case and work with him toward a solution.

"He (a representative with Leaf Filter) asked what I want," Cozad said. "I said I would like for you to take the leaf filters off where the sidewalk areas are and refund me the money for that portion of the leaf filter and leave them on everywhere else."

Leaf Filter didn't agree to do that just yet.

However, after News 5 got involved, they did send out another technician to address Cozad's concerns.

We're told the original gutter guards weren't installed perfectly the first time around. The company has since re-aligned the gutters and installed a different type of mesh filter on top of them.

It's unclear whether these modifications will work because we aren't expecting snow anytime soon.

However, we'll be sure to follow up on this case by the end of the year.

Do you have leaf filter gutter guards installed on your home? Share your feedback with us by emailing News5Investigates@KOAA.com or Eric.Ross@KOAA.com.