Police: Shed salesman to face charges after stealing from customers

News 5 Investigates has spent weeks looking into claims of viewers who say a contractor promised to build them sheds, only to take off with their money never to be seen again. Hearing these stories individually, it was difficult for Pueblo Police to dedicate the resources to each case, but when we started connecting cases we found out these victims were dealing with the same person. Investigators say they believe serious crimes were committed. 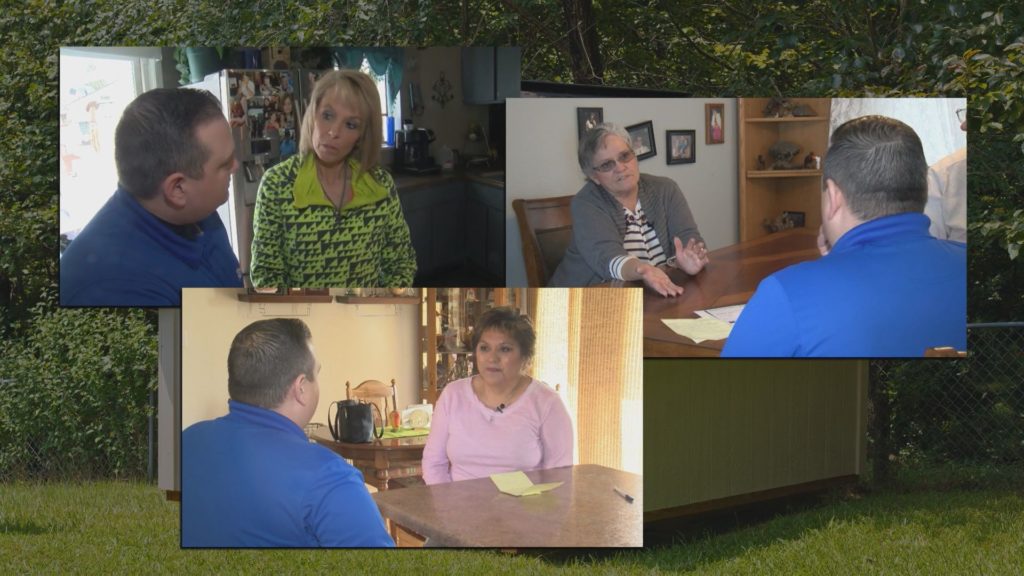 “He’s a good talker and his price was right. He was able to do it right away,” said client Tammi Choat.

“He explained to us about what he could do put shelving in it and the vents and just everything he smoothed it over real good,” said client Eva Arnim.

“I just thought that he was a good businessman at first and stuff but it didn’t turn out that way,” said client Pauline Alvarado.

All three of these women living in different Pueblo neighborhoods hired Christiansen to build a shed. Their stories all end the same way.

“I gave him a check,” said Alvarado. “I haven’t seen him since.”

“We called him so many times wondering where in the heck he was why he hadn’t shown up,” said Arnim.

Tammi Choat’s brother took a picture of Christiansen drawing up the paperwork at her home.

“He actually went to the bank that day and cashed the check and then I couldn’t get a hold of him,” said Choat.

“I just wanted a shed. I just needed a place to put my lawnmower in. That’s all I wanted,” said Alvarado.

“He stole our money and as far as I’m concerned,” said Arnim. “He stole our shed because we intended to have that. We needed it and he stole that from us.”

“I’m on disability. I’m on Social Security and he knew that and I have a set income,” said Choat. “Yeah, $1,200 is a lot of money and just to take and keep taking advantage of people is just wrong.”

With paperwork in hand, each of these women tried on their own to get Pueblo Police to open up an investigation, but individually they didn’t have any luck. Meanwhile, Christiansen was still landing new clients through social media.

“What’s stopping him? I went to the police and they said it’s a civil and I went to the DA and they say I need to file a police report,” said Choat. “There’s no help out there. Absolutely no help.”

That’s when News 5 Investigates got involved taking calls and emails from several people who say they were ripped off by Christiansen. It’s information I passed on to Pueblo Police Sergeant Chris Flores.

“You guys coming out. You guys kind of shed light to us on the multiple victims that had come around from this one specific contractor,” said Sgt. Flores. “Things that we probably wouldn’t have seen or have noticed.”

Investigators say Christiansen took advantage of customers located in Pueblo, Pueblo West, and parts of El Paso County. This case has now been turned over to the district attorney’s office for review.

“I think it’s a serious crime and that’s where these people need to understand they aren’t just taking a certain amount of money out of people. This is money people depend on,” said Sgt. Flores. 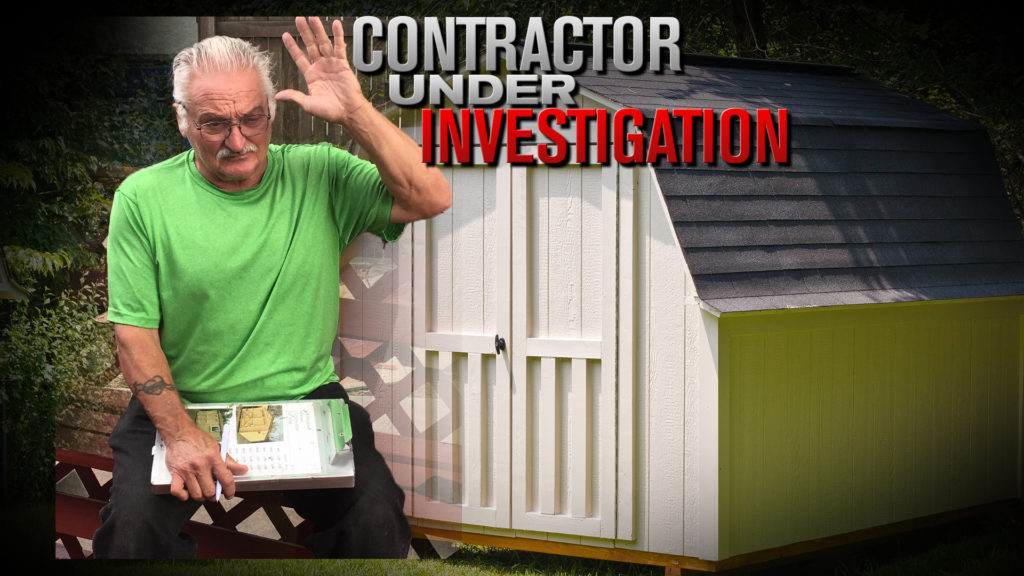 News 5 Investigates also spoke with the Pueblo Building Department. It says Christiansen was able to stay off of its radar by building sheds smaller than 20 by 20 because in those cases you don’t need to pull a permit, or even be licensed.

News 5 Investigates did managed to get Christiansen on the phone. Before he hung up on us, he promised to pay back his customers, or to finish the work.

We’ll keep in close contact with both law enforcement and prosecutors to let you know what happens from here.