The goal is to avoid taking someone to jail for minor crimes and instead, get people the help and resources they need.

We often hear about jail overcrowding, both at the El Paso County and Pueblo County jails.

It’s no secret that some people serving time for minor crimes have some type of mental illness. Rather than lock these people up, the Pueblo Police Department and El Paso County Sheriff’s Office are taking a new, different approach and the benefits are not going unnoticed. 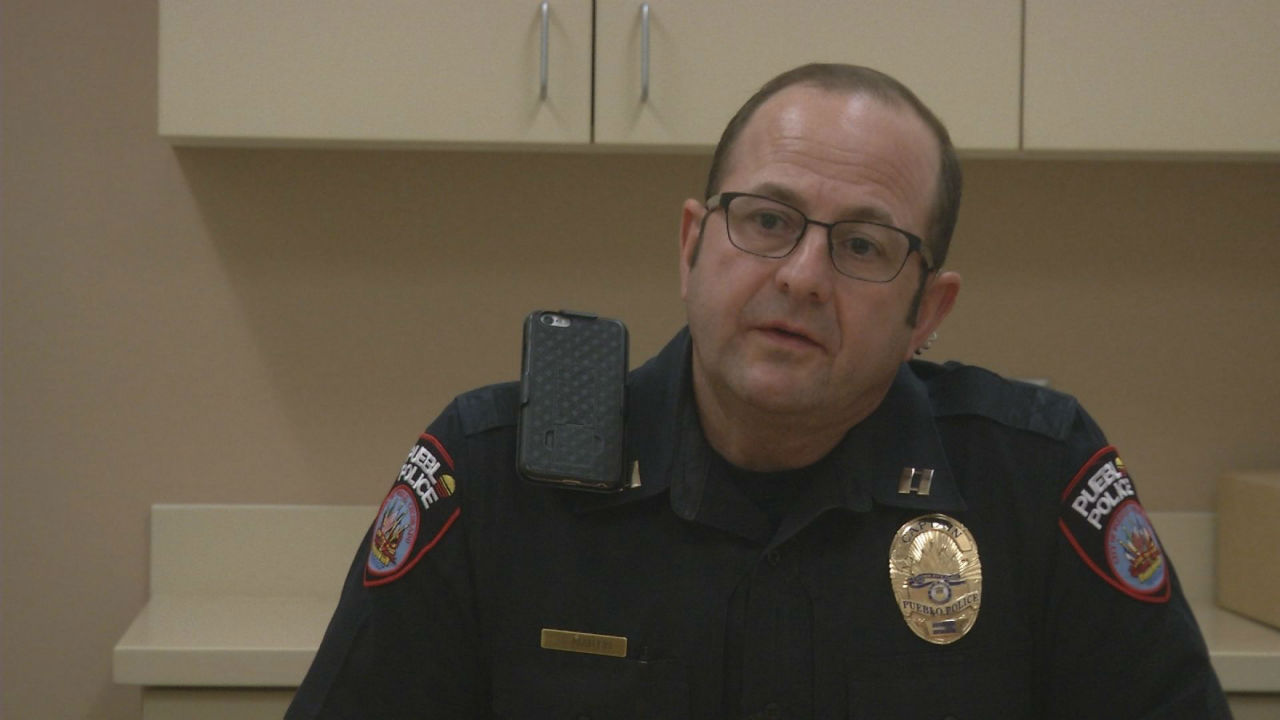 “Having a clinician ride with our officers gives us the ability to help de-escalate situations more effectively,” Capt. James Martin with the Pueblo Police Department said.

The Pueblo Police Department is one of the first departments in the state to put a health clinician in the passenger seat of a patrol vehicle. 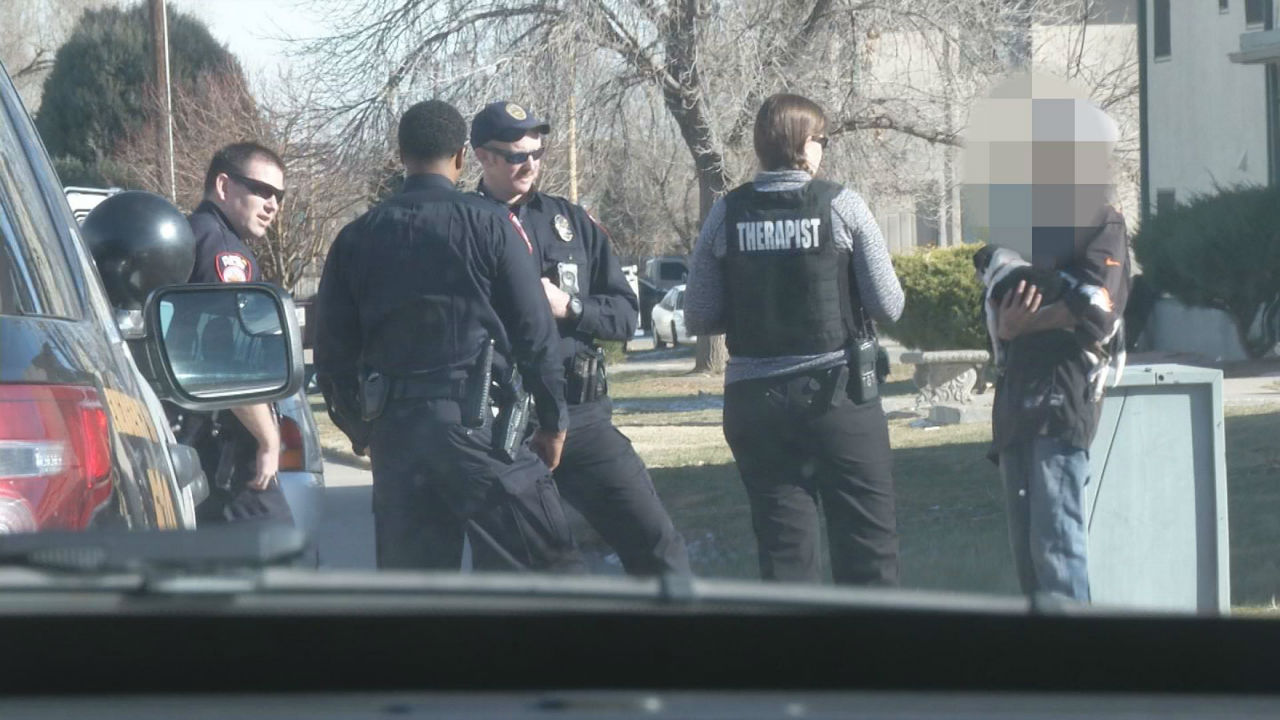 “I will say that the majority of calls involving mental illness are civil issues,” Martin said. ” It’s people that are having a hard time.” 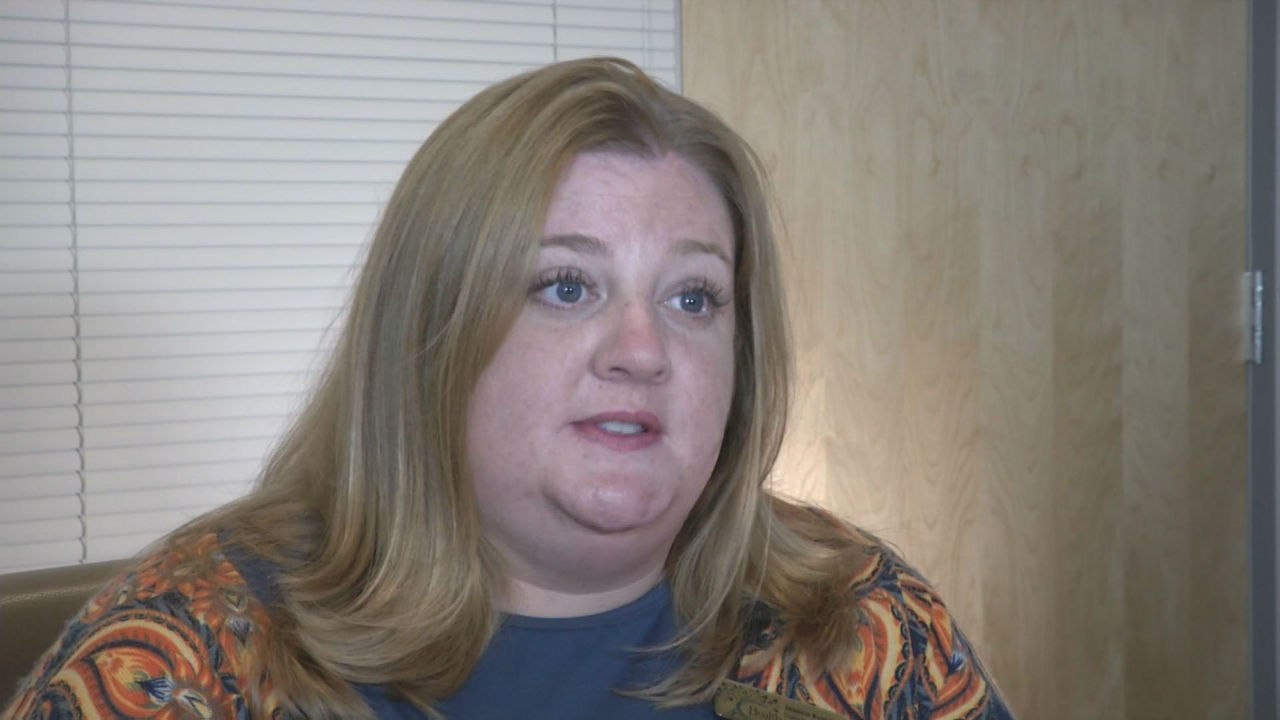 “Most of the clients they work with are going into services like outpatient counseling, being hospitalized for psychiatric needs or just receiving referral services,” Jessica Russell, director of Crestone Recovery Health Solutions said.

“We’re getting people the services they need, when they need them,” Carey Boelter, a program manager for the El Paso County Sheriff’s Office Co-responder team said. “If they haven’t committed a felony, they aren’t going to go to jail to wait for mental health services.”

“A good example (of a call we would respond to) would be a 16-year-old girl who has a fit with mom and dad and has been diagnosed with a mental illness,” Hammond said. “During that fit she destroys property in the home. Can we charge that juvenile? Yes, we can and it’s a misdemeanor charge and we can look at placement at Spring Creek ( the local juvenile detention center), but why not take it further and look at the underlying cause of that outburst and try to get resources in place so that we can minimize these outbursts?”

Hammond says his unit is tasked with not just responding to calls, but finding solutions and better understanding the situation.

During our ride-along with Deputy Hammond, he and the clinician went to check on a disabled Veteran who is feeling down on his luck.

“It’s a Veteran who is fighting the VA’s Office in getting benefits and getting back into civilization from the military world,” Hammond explained after making a house visit.

Hammond and the Boelter introduced the Veteran to the TBI program at Mt. Carmel which may be able to further assist him.

The El Paso County Sheriff’s Office says its mental health unit will respond to all types of calls ranging from attempted suicides to bipolar individuals having a mental breakdown.

“When we go to crisis type calls, people do things when they are upset,” Hammond explained. “They can push people, assault people and become belligerent and those are absolutely crimes and I can take them to jail, but if the underlying problem is they are schizophrenic or bipolar and they need help regulating their medication or they just need to talk to someone because they just watched their wife die in a car accident, I’d rather do that than put them through the judicial system.” 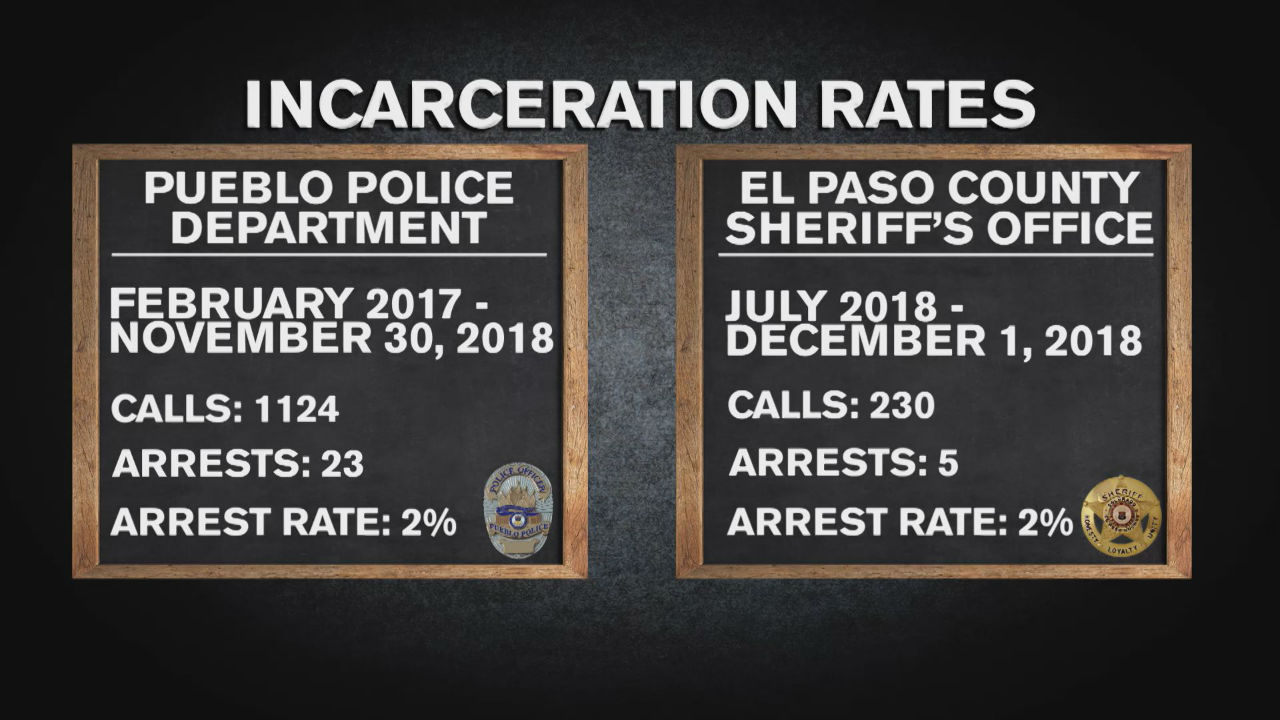 News 5 Investigates crunched the numbers and found since Pueblo PD launched its mental health unit officially in 2017, clinicians made over 1,100 “contacts” with people. Of those calls, only 2-percent ended with an arrest.

The mental health unit at the El Paso County Sheriff’s Office didn’t launch until July of 2018 but so far, statistics show the same low arrest rate.

“I think it’s an excellent program and it has done great things for both the police department and community,” Martin said.

Deputy Hammond says he hopes to expand his unit in the near future as Pueblo PD gears up to bring a third clinician on board.

“Addressing mental health issues is a priority for the El Paso County Sheriff’s Office,” Sheriff Bill Elder said in a news release. “Mental health issues affect every aspect of law enforcement from encounters on the street through to incarceration.  I am committed to making sure our workforce is well prepared to respond and deal with this segment of our population.”​

News 5 also reached out to Colorado Springs police to find out whether they have any similar program in place.

A spokesperson for the department did not respond.