PUEBLO – Sharon Williams reached out for help after she paid to have her husband’s name engraved on the Veterans Bridge along the Pueblo Riverwalk. 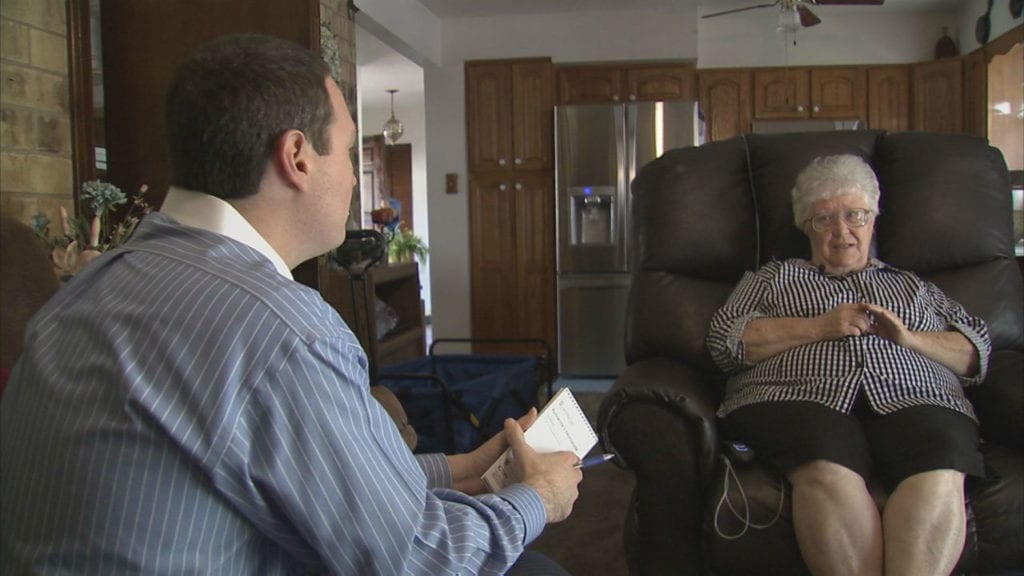 Nearly a year after she gave the HARP Foundation $150 for the project, the work still wasn’t done.

“Pueblo is supposed to be the home of heroes and we put emphasis on our Veterans,” Williams said. “Yet, when it comes to this entity, this doesn’t seem to be a priority at all.”

The Veterans Bridge is lined with the names of people who served in all branches of service. In fact, some are still serving today. 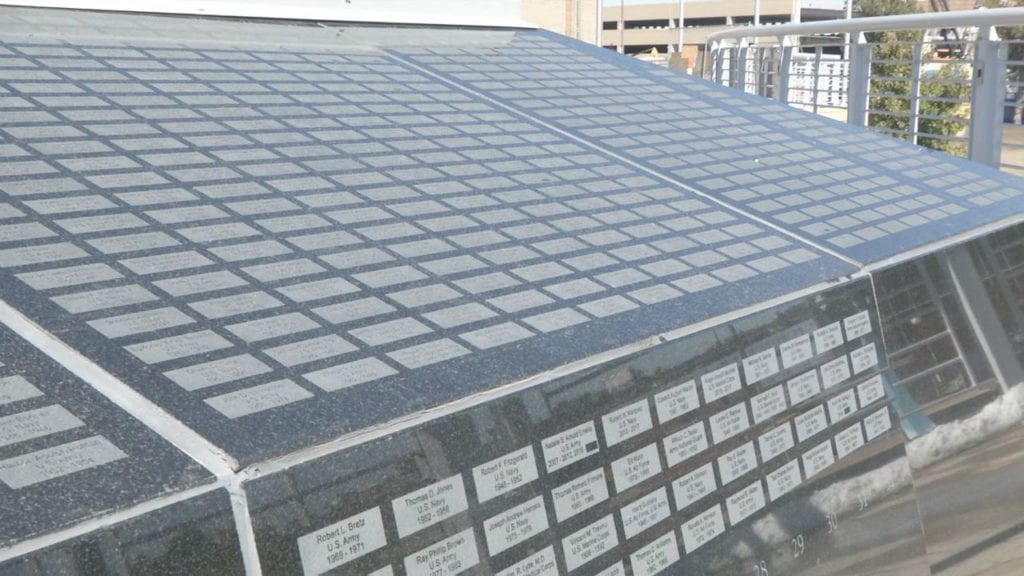 In December 2017, Williams thought it would be a great Christmas present to have her husband, Thomas’ name engraved on the bridge.

After waiting months, she says she felt staff members were giving her the runaround in disclosing when the project would be done.

“When I call it’s like they’re irritated and here’s this lady calling us again,” Williams said. “We just want it resolved. We just want the tile done. My husband is ill and we would like to see the tile done quickly.”

News 5 reached out to Lynn Clark, the executive director for the HARP Authority to better understand the problem.

“Sometimes we have a proposed date for engraving and we miss that date and I know that’s really disappointing for people,” Clark said.

Clark understands Williams’ frustration and says she too is frustrated. She says the 40 names needed to engrave the next tile were not collected until this summer.

However, the HARP Foundation promised Williams the engraving would be done no later than the end of September.

Unfortunately, that deadline passed with no new work on the bridge.

“In the case where the viewer contacted you, our vendor was unable to complete the work on the date that he gave us,” Clark explained. “We’re sorry about that and we’re disappointed as well.”

After multiple phone calls, the engraver finally came around. He blamed a delay on bad weather and not having access to the tools he needed to perform the job. 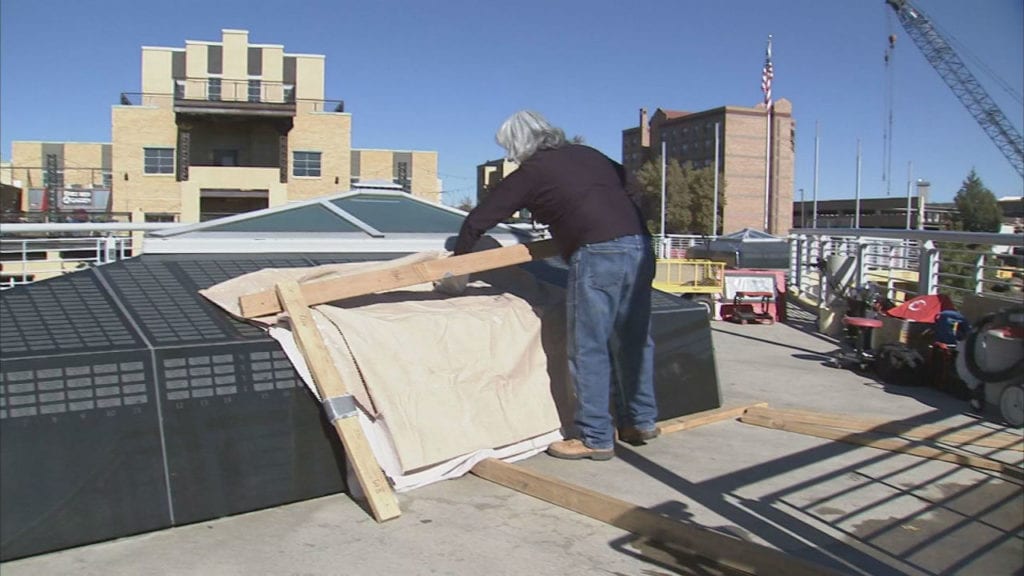 On Saturday, the engraver and another worker showed up to add the 40 new names to the bridge. 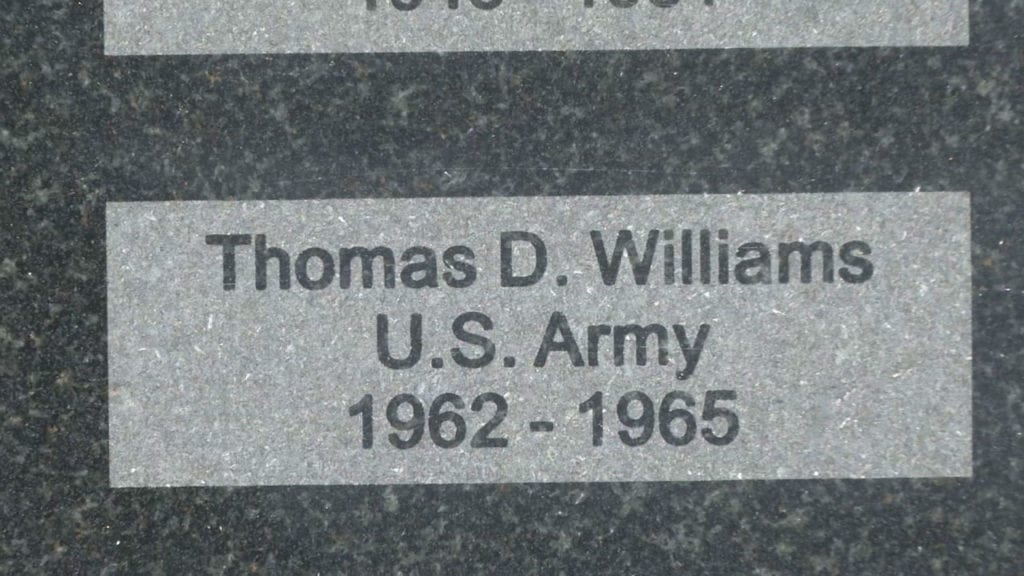 “Thank you so much for your action because I’m sure we would have been getting the running around still,” Williams said.

The HARP Foundation sincerely apologizes for the delay and says they’ll be addressing this matter at an upcoming board meeting.

“The Veterans in this community are too important to the HARP Foundation,” Clark said. “We know we can do better.”

Clark says a “Plan B” needs to created so something like this does not happen again.

News 5 also learned the HARP Foundation did not have a paper contract with the current engraver.

It’s unclear whether the HARP Foundation will create a contract moving forward.

As we’ve reported in the past, it’s important that anyone hiring a contractor or handyman to perform work obtain a written contract outlining all expenses and an estimated completion date.

As far as the Veterans Bridge is concerned, The HARP Foundation says there is still room to add more names. If you would like more information about the project, call 719-295-7238 or send an email to info@puebloriverwalk.org.

As part of the HARP Foundation’s transparency efforts, the form Veterans and their families fill out states the following:

As Clark explained to News 5, they can’t hire an engraver to add one name at a time. When at least three dozen names are paid for, they send that “batch” to the engraver for processing.

Currently, the HARP Foundation says there are more than 6,000 names on the bridge.