When people fail to pay their taxes and abandon their property, the land goes up for sale on county tax lien auction sites. Eckley thought he scored a good deal but a few years later, he says county officials are trying to take back the property he’s already made payments on.

“Our whole life is based around minerals,” Eckley said.

Eckley runs a small mining shop in the heart of Florence and has successfully turned what some call a hobby into a career.

In 2015, he purchased a parcel of land in Park County just off County Road 60, southeast of Keystone.

The land identified in Section 24 on the map below is potentially full of minerals, but now Eckley says Park County officials switched his property to Section 23—an area west of the mining shaft with terrain that cannot be easily accessed. 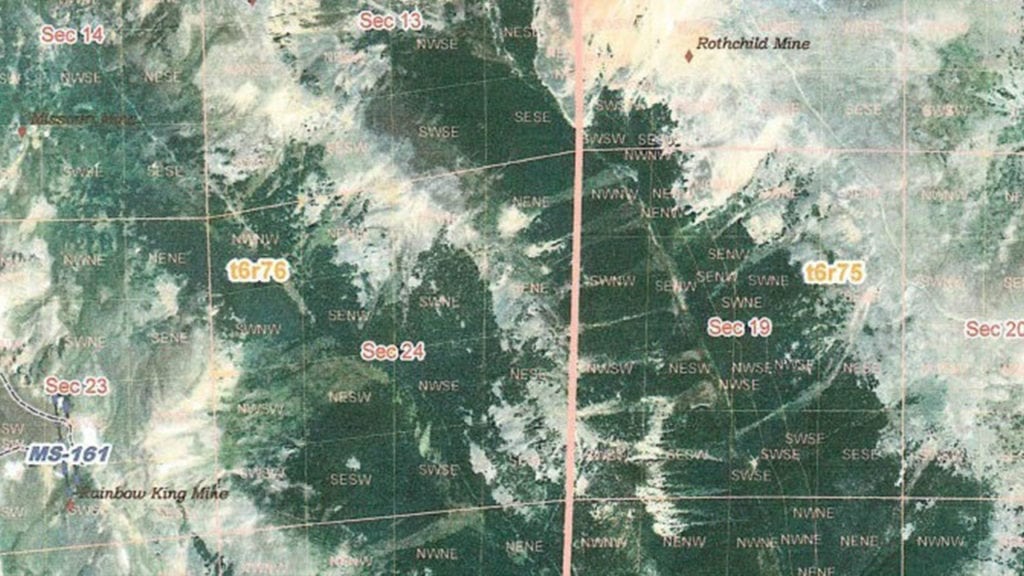 “We tried to verify any possibility on a shaft over on section 23 and that could take days or even weeks to try and locate in that type of rough terrain,” Eckley said. “Even by helicopter it would cost thousands of dollars to fly up their and look around.”

From Google Earth, the property that Eckley claims should be his is located a short distance off C.R. 60. 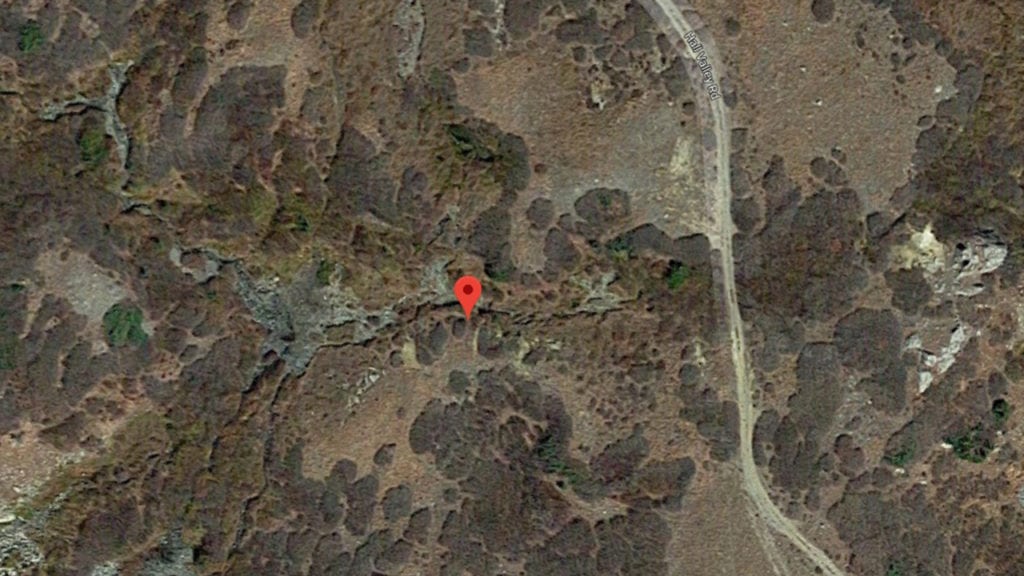 Officials claim Eckley’s land is west of that area. You can see a distinct difference in the land. Section 23 is full of steep, rocky terrain with no known shaft, trail or roadway access. 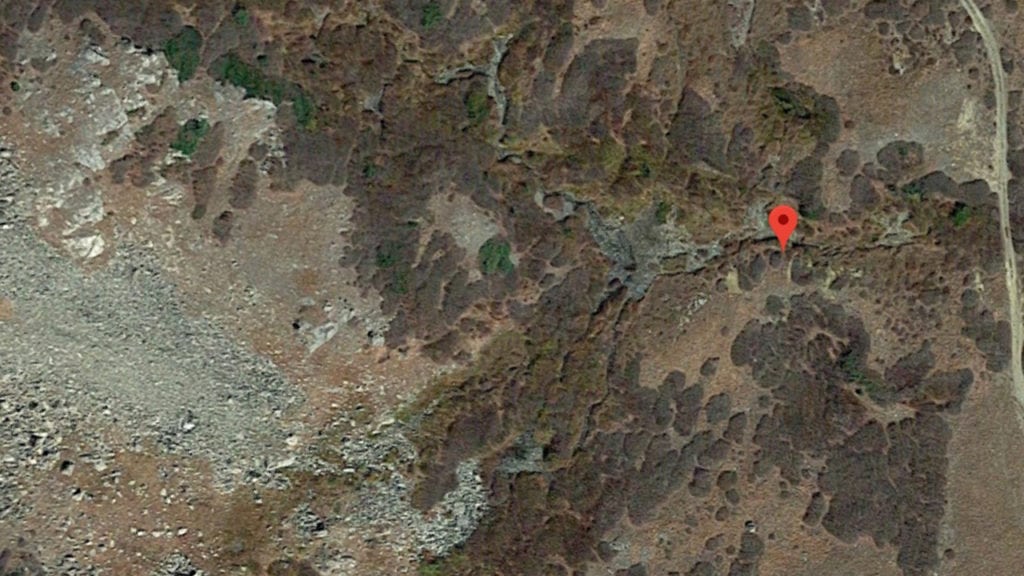 “All of our documentation and paperwork from previous owners dating back to the late 1800’s shows section 24 so for them to be able to say it’s a mistake and it’s a mile to the west is very confusing and it has got us upset.”

On a tax lien document and Treasurer’s deed obtained by News 5 Investigates, Eckley should have section 24. However, if you visit the Assessor’s website, section “24” has been changed to “23”.

In an email to News 5, County Treasurer Michelle Miller said it was a “simple typo on the section number”.

“It should have been section 23,” Miller said.

When we asked the county to clarify the change in location between the two parcels of land, we were told they would have to conduct more research and get back in touch with us. As of Monday, we have not received any further communication from county officials.

“It cannot just be an honest mistake,” Eckley said. “The last part of our discussion is that they will research this further. They’ve got our email, they’ve got our phone number and they will not contact us.”

No one could tell us who legally owns section 24, but in the course of our research, we found a big corporation called Earth Energy Resources LLC. bought dozens of properties from Park County surrounding the land Eckley says he should own.

“This other situation has got us thinking there’s something really shady going on in that territory,” Eckley said.

As new developments come in, we’ll be sure to pass them along to you.