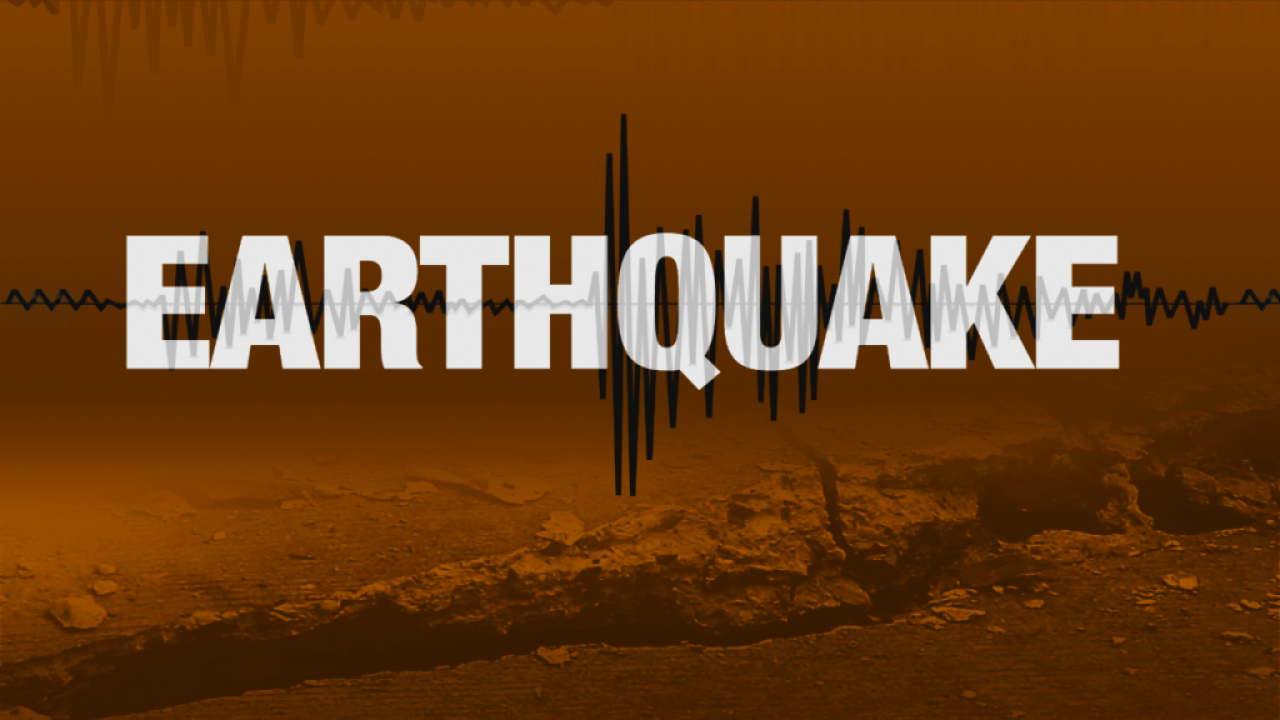 The earthquake happened at 2:51 a.m. local time in Three Lakes, Wa. The quake occurred at a depth of 10 kilometers and it was initially ruled to be a magnitude 4.7 before it was revised to a 4.4.

Three Lakes is approximately 40 miles to the northwest of downtown Seattle. It was also felt in the Vancouver area and in Olympia, Wa. A magnitude 3.5 aftershock was reported in the minutes afterward nearby.

According to the USGS, earthquakes between magnitude 4.0 to magnitude 4.9 can disturb dishes and can cause walls to make a cracking sound and feels like a heavy truck hitting a building.

There are no immediate reports of damage in the area this morning.