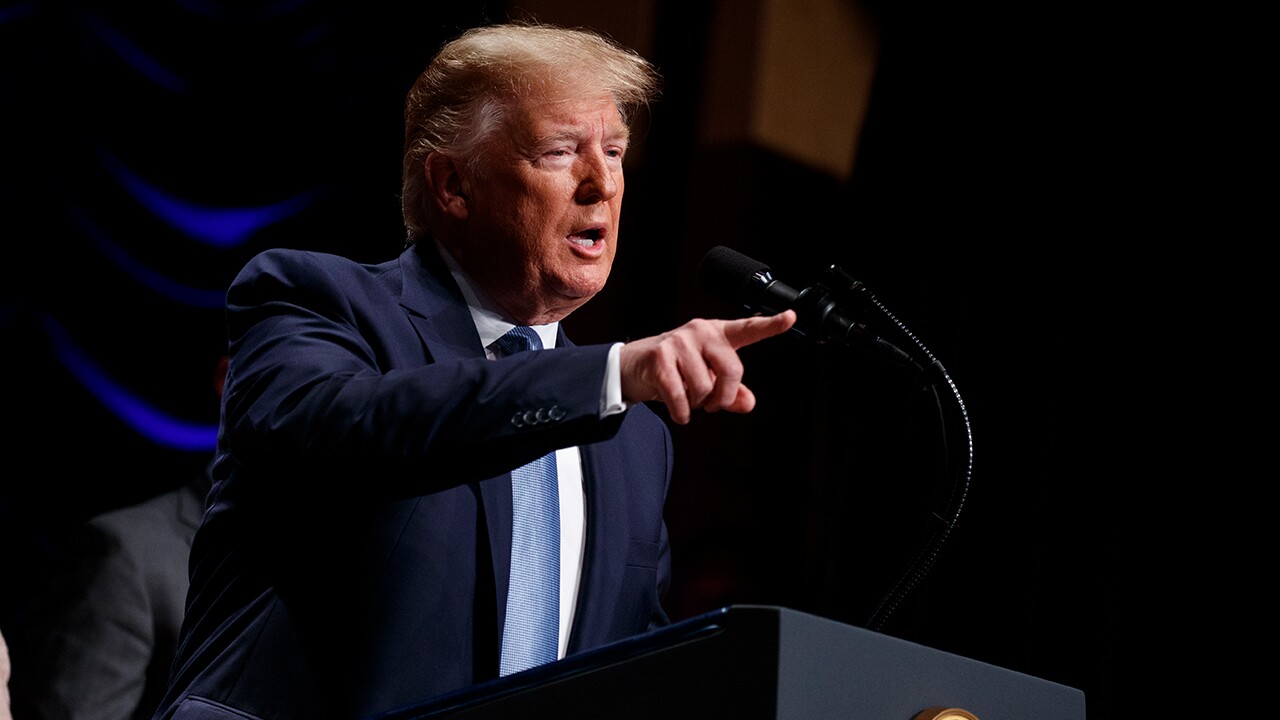 WASHINGTON — NBC News is reporting that President Donald Trump is expected to announce an executive order to add a citizenship question to the 2020 census. NBC is citing an anonymous official within the Trump administration.

Trump said he'll hold a news conference Thursday to talk about the 2020 census and his push to include a question on citizenship.

A Supreme Court ruling barred the question for now. An executive order would not, by itself, override court rulings blocking the question. But such a move could give administration lawyers a new basis to try to convince federal courts the question could be included.