Where to vote and drop off your ballot in Pueblo County 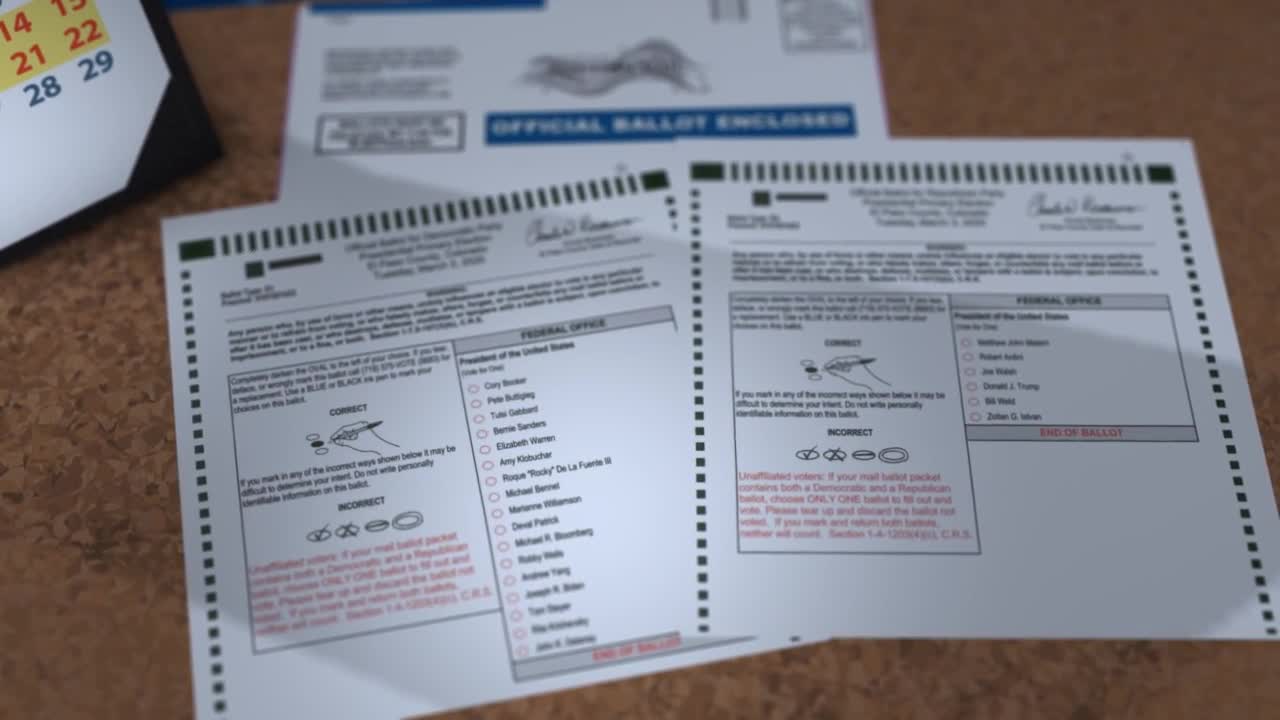 PUEBLO COUNTY — Your ballot for the March 2020 Presidential Primary Election is already on the way to your home or even sitting on the counter waiting to be filled out and mailed back.