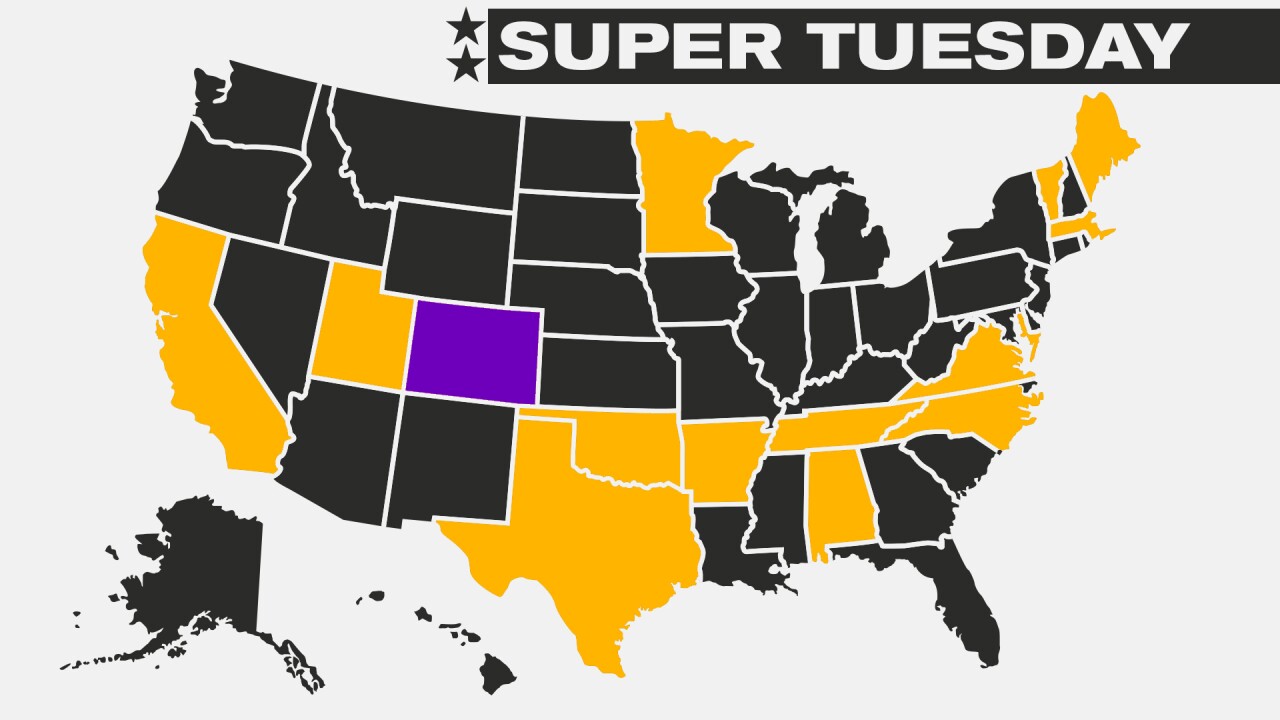 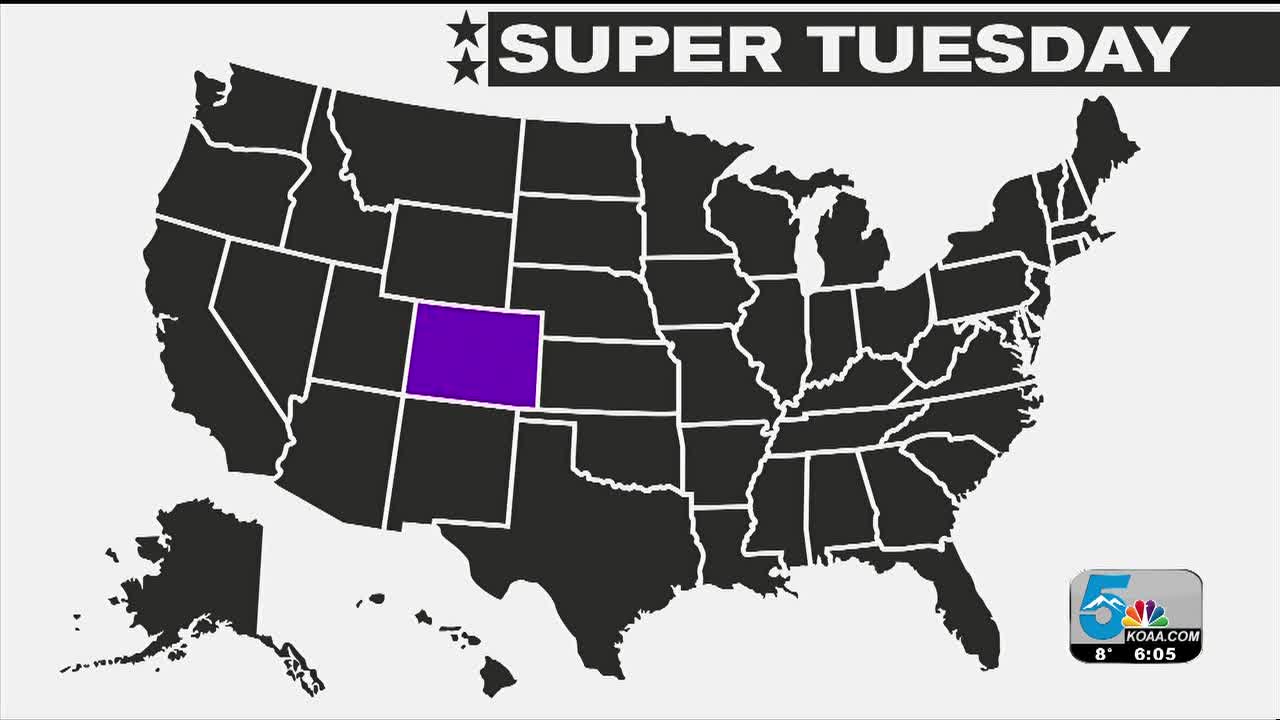 EL PASO COUNTY — Chaos is surrounding the challenges surrounding the Iowa caucus this week, but in one month Colorado voters will get a chance to say who they'd like as their presidential candidates.

This year, there are a some big changes coming to Colorado- mainly the fact this will be the first presidential primary since 2000. For the last four presidential election years, Colorado voters have caucused for candidates.

"This is kind of a first for us, at least the first in a long time," said El Paso County Clerk and Recorder Chuck Broerman. First elected in 2014, he oversaw the 2016 caucus system, which received criticism from voters throughout the state.

Since that caucus, voters approved a ballot question in 2016 to allow unaffiliated voters to vote in primaries. This means for many of the state's voters it will be the first primary they've ever voted in.

Colorado is also one of 14 states with primary events on "Super Tuesday"- a day where many delegates are up for grabs for presidential candidates. The state having it's primary on this day has some impacts on the state's role overall in the election.

University of Colorado Colorado Springs (UCCS) Political Science Professor and Department Chair Joshua Dunn say it may have a disadvantage based on states, such as California, also having primaries on the same day.

"With some delegates available we might get less attention than we otherwise would if we were offset a bit," said Dunn. Still, the primary is positioned early enough and with Colorado still considered a swing state, Dunn believes Democrats will be battling to make sure they keep Colorado for the presidential race.

Colorado's primary is March 3rd, along with 14 other states. There are two other events including Democrats Abroad and the American Samoa Caucus.

Ballots will be mailed out for registered voters on February 10th. Unaffiliated voters will receive two ballots- but can only return one. Any voter mailing back both ballots will not have their vote counted.