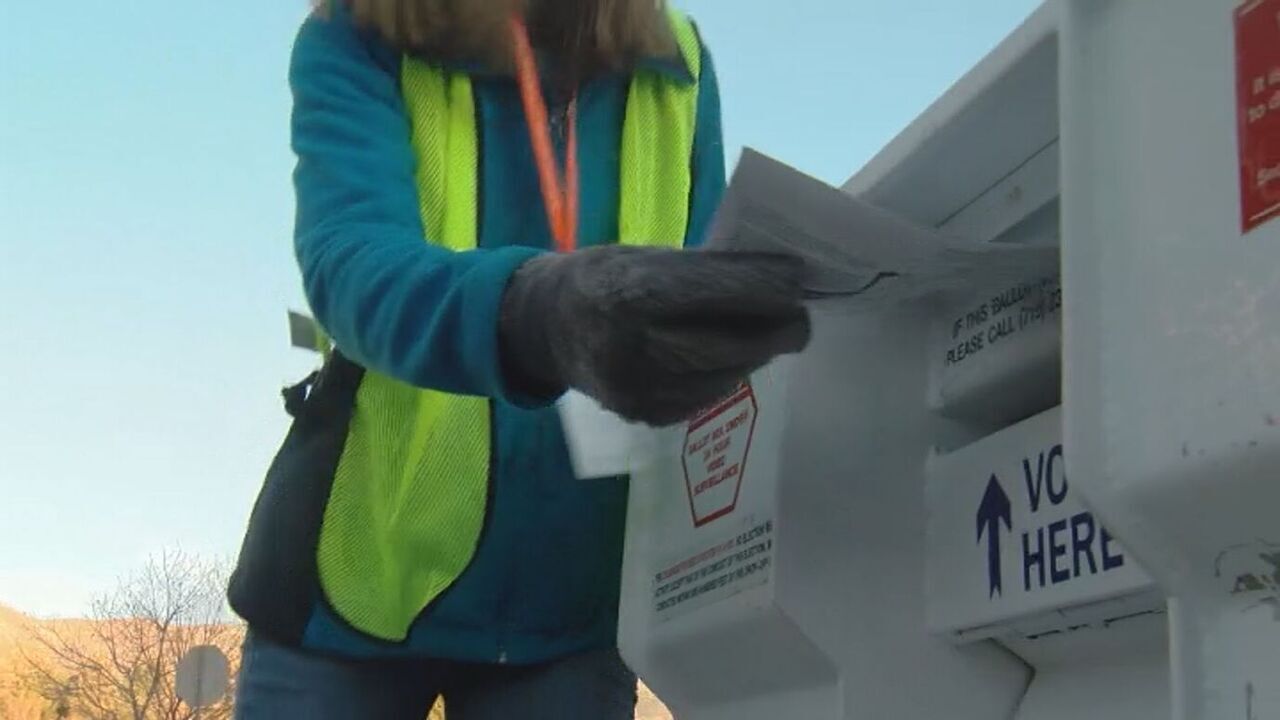 Ballot getting dropped off at a secure ballot drop box in El Paso County. 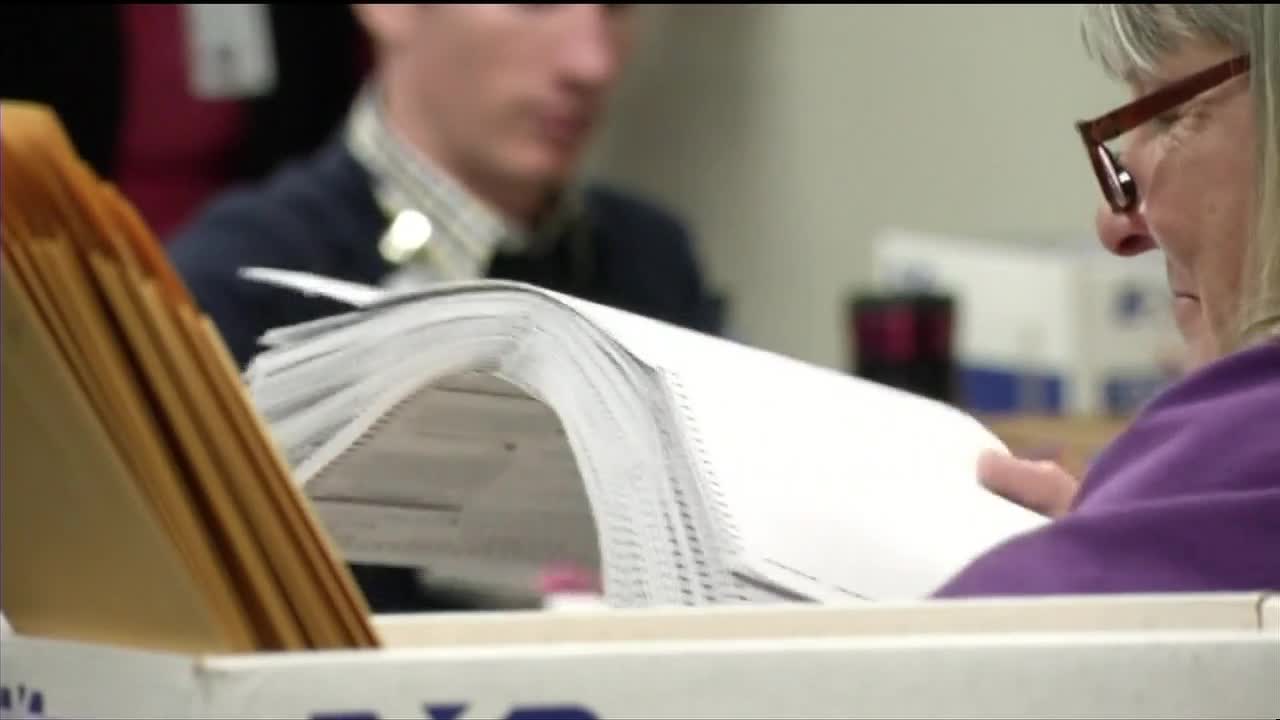 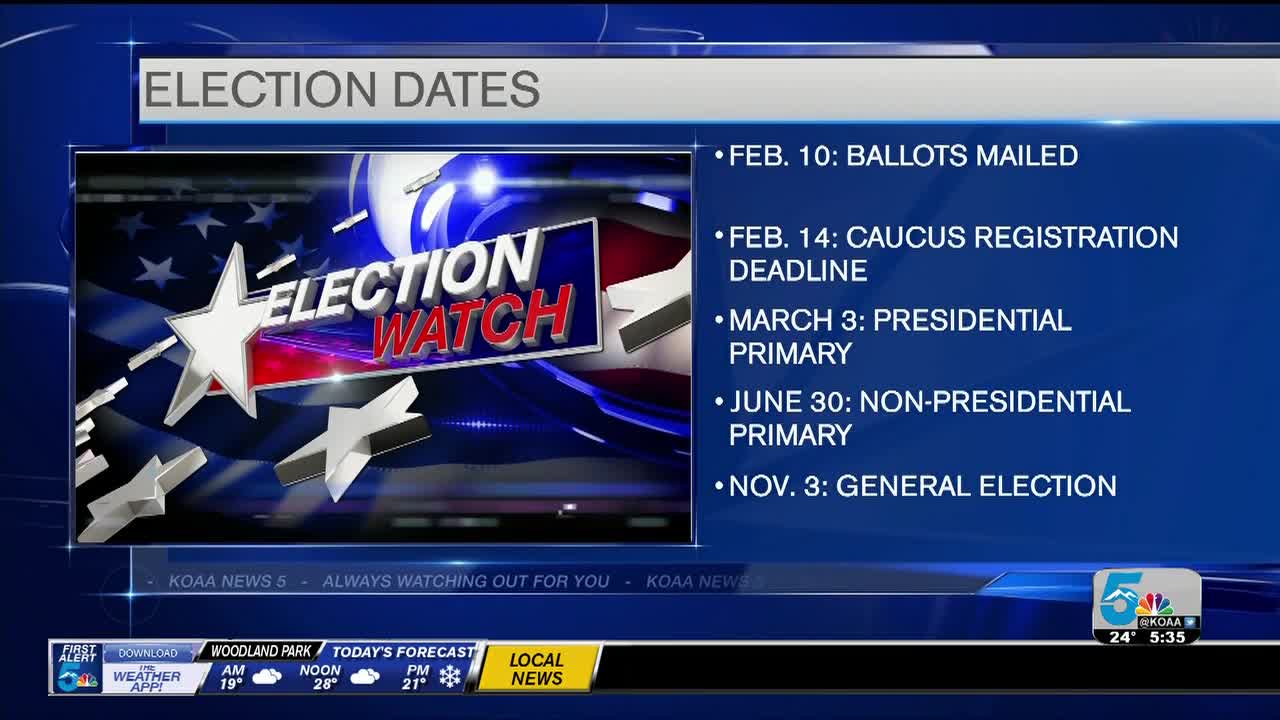 EL PASO COUNTY — Colorado's presidential primary is now less than a month away.

Colorado will join 14 other states to vote on Tuesday, March 3, commonly known as "Super Tuesday."

But starting on Monday, February 10, those presidential primary ballots will start going out in the mail to hundreds of thousands of voters in El Paso COunty.

This marks the state's first presidential primary in 20 years.

Colorado voters approved a change to a primary from Colorado’s old caucus system with the passage of Proposition 107 in the 2016 election.

In that time, there have been a lot of changes.

El Paso County, for instance, has added nine new ballot drop-off boxes to prepare for the influx of ballots - and to make voting more convenient.

With these additional ballot boxes, there is now a total of 35 secure 24/7 boxes. They're located within a 15-minute drive of 98.8% of the county's population.
15 of those ballot boxes are also drive-up.

El Paso County Clerk and Recorder Chuck Boerman says he hopes residents take advantage of all these resources to vote.

"We have liberty and that we're able to participate as a republic, " he said.
"So i hope everyone cherises it deeply and make sure their voice is heard."

Among those voters are 17-year-olds.

For the first time, 17-year-olds who will be 18 years old by November 3 will also be allowed to vote in the presidential primary.

So far, Broerman says several thousand voters have pre-registered in this category.

Another change: unaffiliated voters can now vote in the presidential primary, too.
That's in addition to voters registered as Republicans or Democrats.

Unaffiliated voters will receive ballots for both major parties, but they must vote for only one major party candidate.

The deadline to place these ballots in the mail is February 25.
Otherwise, you can vote in person.

You can find a list of all the voting locations in El Paso county at this link.