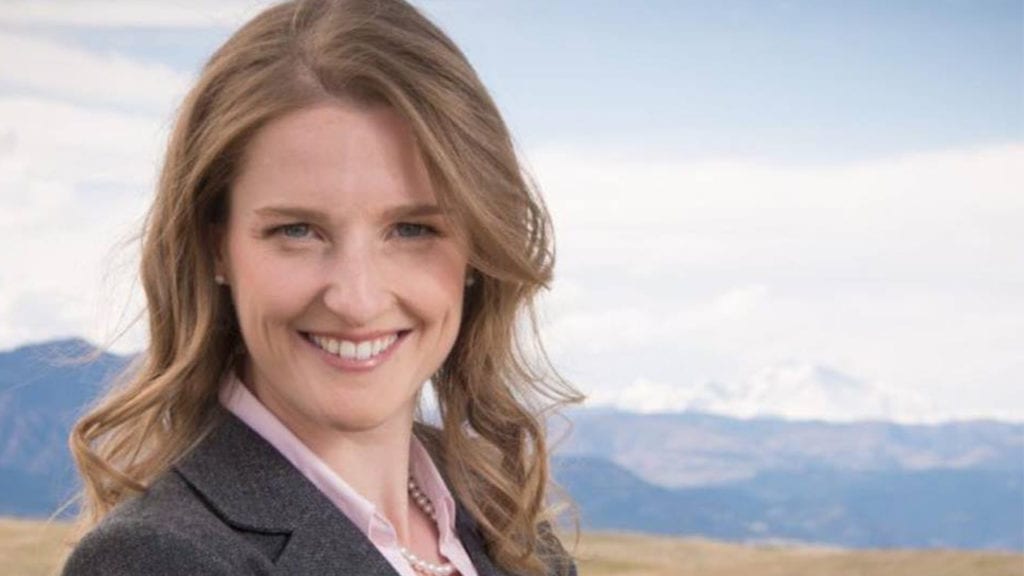 DENVER – Trish Zornio, a University of Denver lecturer and scientist, announced that she is seeking the Democratic nomination to run against Republican Sen. Cory Gardner in 2020.

Zornio said she wants to become Colorado’s first female senator and increase millennial representation in Congress. She said one of the reasons she’s running is to bring her experience in science, education and healthcare to Washington.

“Climate change is a defining issue of our time, but we have no scientists on the U.S. Senate science committee,” she said in a news release. “With your help, I will be the first.”

Zornio, who is from Superior, has never held elected office before. However, she’s hoping her experience as a researcher on studies for the National Institute of Health and her work with the University of Colorado Boulder, Denver Health Hospital and the Stanford University School of Medicine will appeal to Colorado Democrats.

She’s one of several candidates who’s already announced the intention to run.