Voters in Pueblo County and Colorado’s Western Slope will vote this November on whether to keep incumbent Republican Scott Tipton in office or elect a new representative for Colorado’s 3rd Congressional District with a choice of  Democrat Diane Mitsch Bush, Libertarian Gaylon Kent or Independent Mary M. Malarsie. 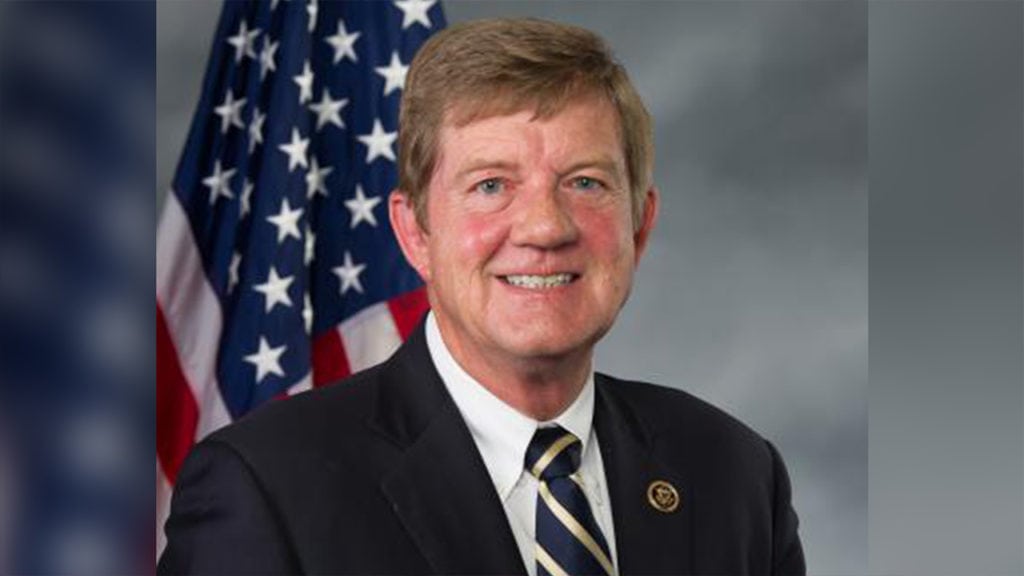 Scott Tipton, U.S. Representative for Colorado’s 3rd Congressional DistrictScott Tipton has served the district since 2011. The Cortez, Colorado native previously served roughly 2 years in office as a State Representative for House District 58, which covers counties south and southwest of Montrose.

In the House of Representatives, he’s a member of the Committee on Agriculture, Committee on Natural Resources, and the Committee on Small Business.  Tipton is a supporter of President Donald Trump who got his first taste of politics during Ronald Reagan’s 1976 presidential bid.

Tipton is a conservative who supports traditional family values, traditional marriage and believes abortion should be limited to cases that involve rape, incest, or threat to the life of the mother.

As a former business owner, Tipton is opposed to deep regulations on small business and is in favor of additional tax reform beyond what the Trump administration was able to pass through Congress in 2017.  He supports an ‘all of the above’ energy policy with a balance of fossil fuels and renewable energy.

When it comes to healthcare, Tipton wants to work with fellow lawmakers to replace the Affordable Care Act passed during the Obama administration with legislation that “empowers the individual rather than the government.”

As a lifelong member of the National Rifle Association, he’s opposed to any efforts that would restrict gun ownership by “law-abiding citizens.” 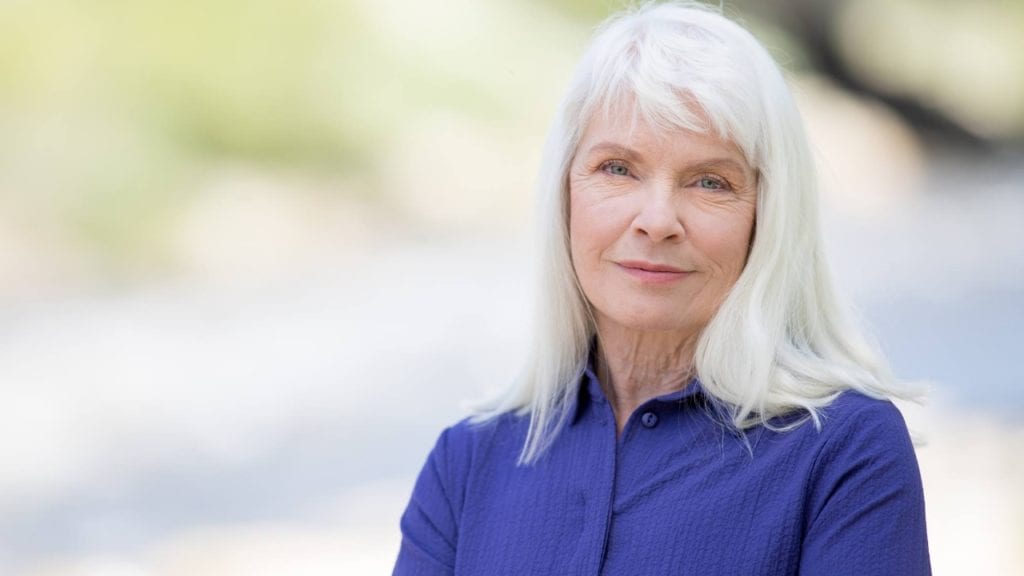 Diane Mitsch Bush, Democratic candidate for Colorado’s 3rd Congressional District. Democratic challenger Diane Mitsch Bush announced her bid for the U.S. House of Representatives in the summer of 2017. At the time she was serving as the State Representative for District 26 which covers Routt and Eagle Counties, from the Wyoming border to just a few miles north of Aspen.

She’s a Minnesota native who moved to Steamboat Springs more than 40 years ago and still calls the area home. Prior to her term in the state legislature, she served on the Routt County Board of Commissioners for almost 6 years.

If elected, Mitsch Bush plans to work with fellow lawmakers to repeal key provisions of the Trump tax plan passed in 2017, going further to encourage corporations to employ people in the United States.  She’s a support clean, renewable energy and stricter controls on oil and gas leases on federal lands.

Mitsch Bush favors collective bargaining by unions and would work to raise the minimum wage while working towards securing equal pay for women compared to their male counterparts.

She recalls the year she earned her bachelor’s degree not being burden with student loan debt as universities were well-funded. One of her goals is protecting students against predatory lending practices while fighting back against efforts to deregulate for-profit universities.

On the issue of health care, the Democrat is a supporter of health care for all with improvements to the Affordable Care Act. She intends to fight against efforts to defund Medicaid and Medicare, lower prescription medication costs through negotiations with pharmaceutical corporations, and she is pro-choice with a desire to make birth control services more accessible to women.

Mitsch Bush believes all military actions, not made in self-defense, should be authorized by Congress to prohibit a President from making a unilateral decision.  She’s in favor of making further strides towards global denuclearization.  Taking a closer look at deals between private companies and the Pentagon is one of her priorities.

Finally, Moms Demand Action has endorsed Mitsch Bush for her support of a long-term ban on assault weapons and universal background checks. According to her website, she’s proud to have earned an F rating from the National Rifle Association.

Learn more about the candidates and issues on the ballot this November by visiting News5’s Election Watch page.

KOAA News5 also partnered with the Citizens Project to bring El Paso County and Colorado Springs a forum with local candidates and on the ballot initiatives.  Candidate Forum – Issues Forum

Local Clerk & Recorder offices will start mailing out ballots on Monday, October 15th. You have until October 29th to submit a voter registration application and still receive a ballot in the mail. If you miss that deadline, you can still submit an application at a Voter Service and Polling Center up to the day of the general election.

You may have already received the Ballot Information Booklet (Blue Book) which provides voters with the text, title, and a fair and impartial analysis of each initiated or referred constitutional amendment, law, or question on the ballot.