Thousands of tarantulas set to march for mating season 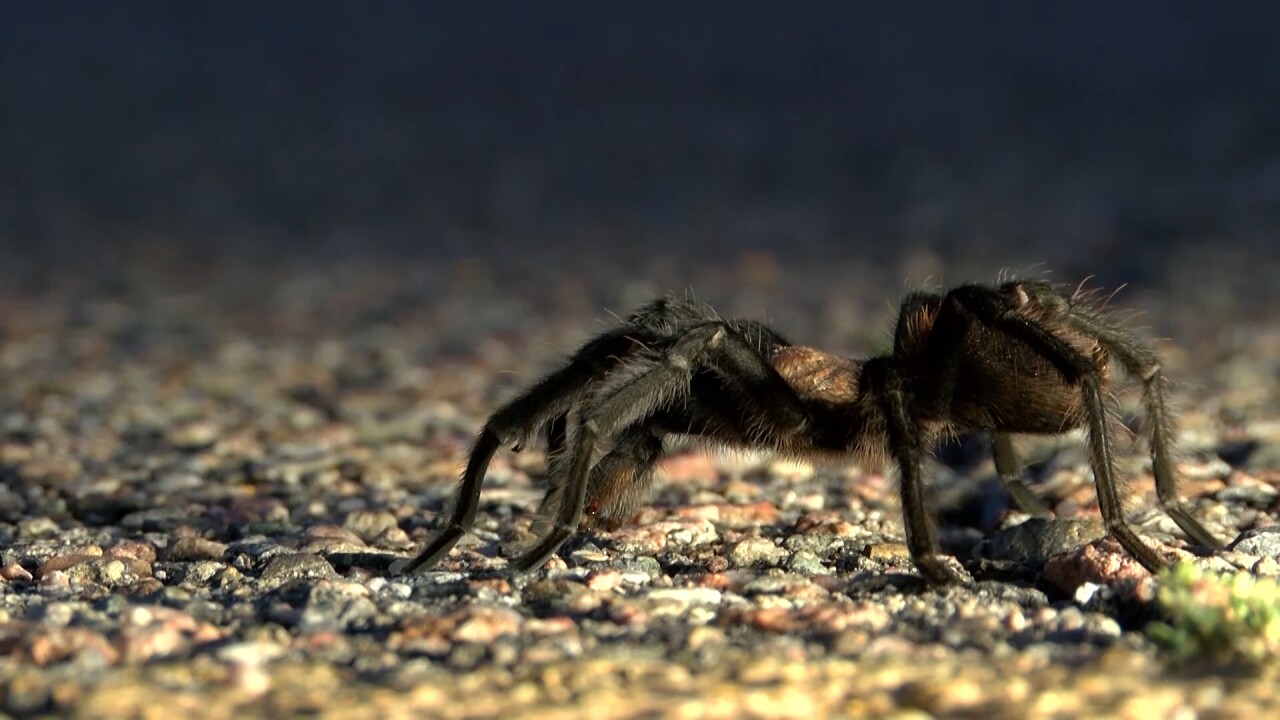 KOAA
Tarantula crawling about looking for a mate. 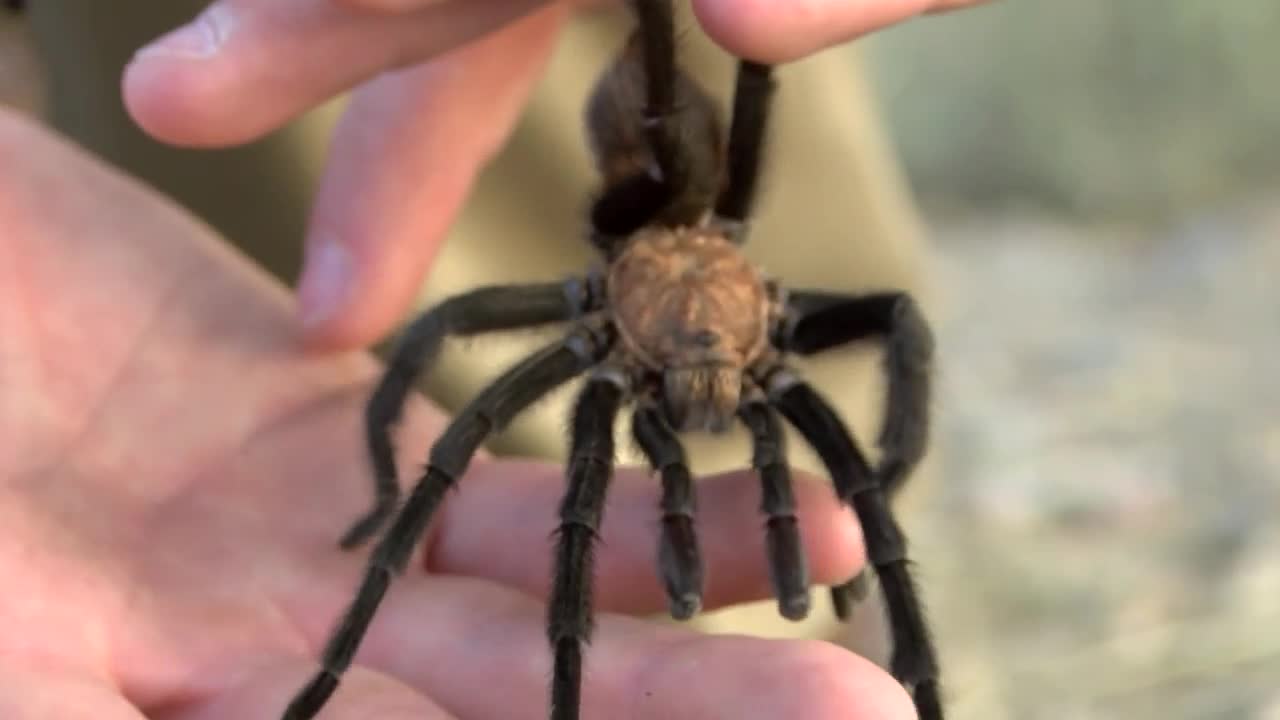 SOUTHERN COLORADO — Southeastern Colorado is entering into that special time of year where thousands of tarantulas leave their dens and begin their all-important hunt for that special someone.

In late August through October, the male Oklahoma Brown, Colorado chocolate brown, and Chamberlin tarantulas that call southeastern Colorado home, can be seen, in the evenings, crossing roads or moving in large groups as they search for mates.

The annual march of several thousand arachnids might go unnoticed except that they are hard to miss when they are crossing roads, paths, and parking lots.

This year, those familiar with the phenomena believe that mid-September will be the peak of activity for the love struck crowds of tarantulas.

Now all of this information regarding a rate of high activity for tarantulas, Colorado's largest arachnids, may seem alarming; however, there is no need to fret or fear, these massive multi-legged creatures are relatively harmless.

According to experts, it takes a lot of stress for one of these calm creatures to lash out and if they happen to bite, their venom is not at all potent.

If this odd attraction has caught your attention, there are a few places you may have some good luck viewing this 'migration,' which is not a true migration because the tarantulas live in the same region of the state all year round.

Officials say that one of the best area for glimpsing the interesting event will be South of La Junta on Highway 109, on the Comanche National Grassland.