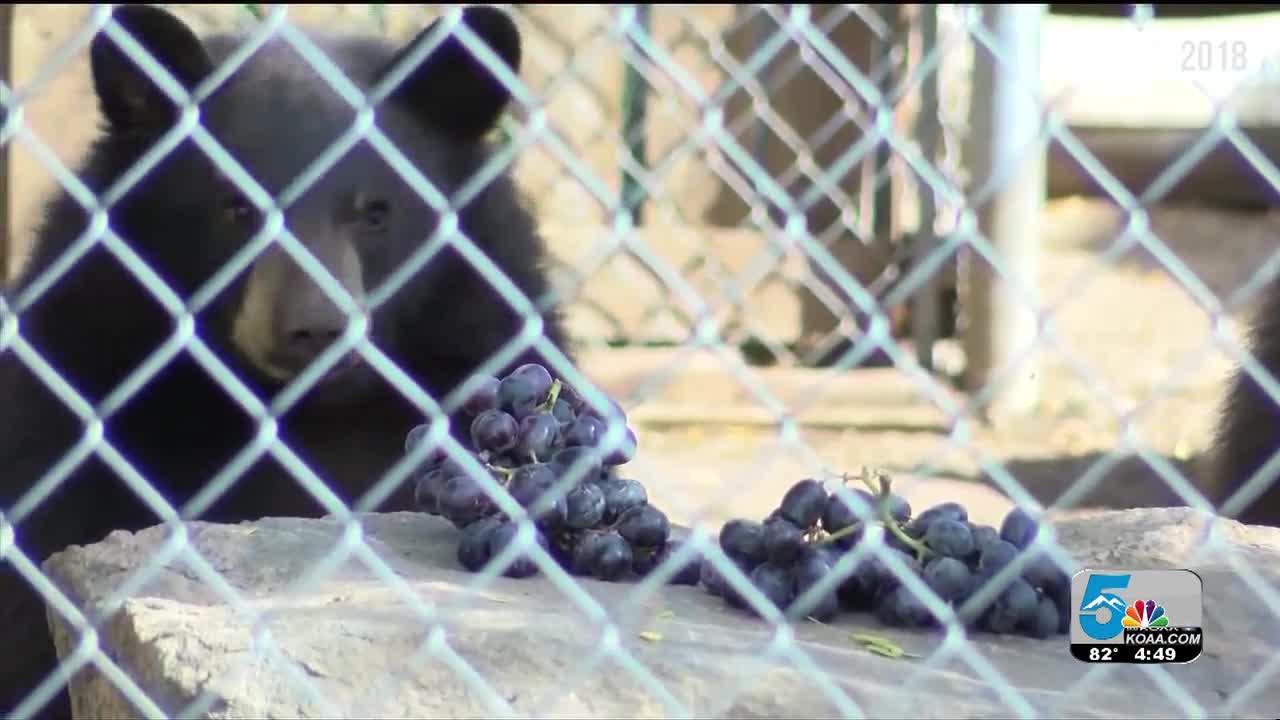 Out near Wetmore Colorado, Tom and Cecelia Sanders are working hard from 4:00 am until sunset every day to care for their hefty pack of wildlife occupants. Included on that roster this year are fawns, bobcats, and eleven bear cubs. 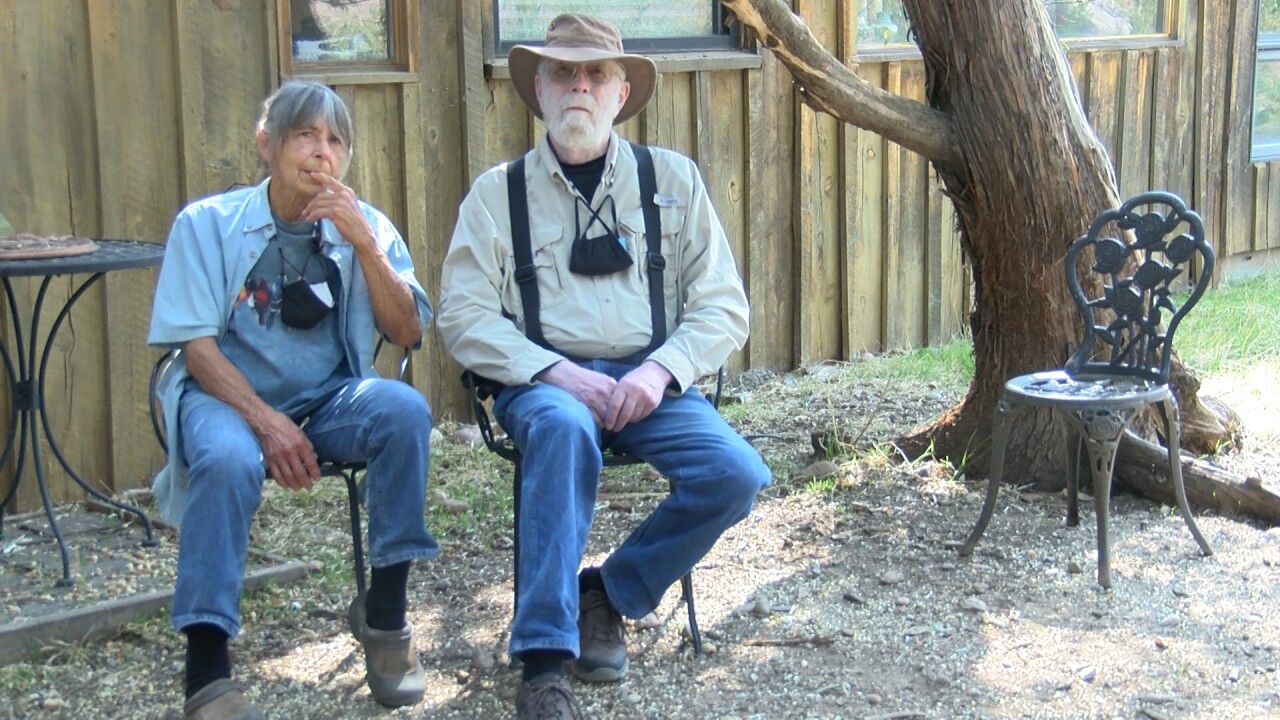 WETMORE — Down an unassuming road closer to Wetmore than Florence, you'll find Tom and Cecelia Sanders working their tails off, day after day, to care for and give second chances to fawns, bobcats, mountain lions, bears, and more.

This Colorado couple has been running the Wet Mountain Wildlife Rehabilitation Center for nearly 35 years and has assisted all manner of large animals.

"It's just something that's engraved in us," commented Cecelia, "I can't imagine not doing this, I really can't."

The rehab facility is one of only a handful inside the state of Colorado that has the capabilities to care for larger wildlife; so these two longtime wildlife enthusiasts take on a lot of wild "occupants."

This year the Sanders are hosting a total of 11 bear cubs, a number that could change at any time, in addition to a handful of bobcats and several fawns.

It's a job these two describe as difficult but extremely rewarding.

The bears alone require enormous amounts of food that the Sanders gather by the truck-load twice every week.

"11 bears in hyperphagia can really take the food in," stated Cecelia.

The entire operation is supported by donations, while the on-site work is performed exclusively by the Sanders so as to keep the animals' interaction with humans down to the bare minimum.

The end goal is release and a successful reintegration back into the wilds of Colorado.

"I'd like to think that we gave a lot of different species a chance to be wild. We gave them an opportunity to grow, learn skills, and do what they're supposed to do once they get released," finished Cecelia.

For more stories and footage on the work being done by Wet Mountain Wildlife Rehab, CLICK HERE.

For an in-depth look at the wildlife rehabilitation scene in Colorado, CLICK HERE.