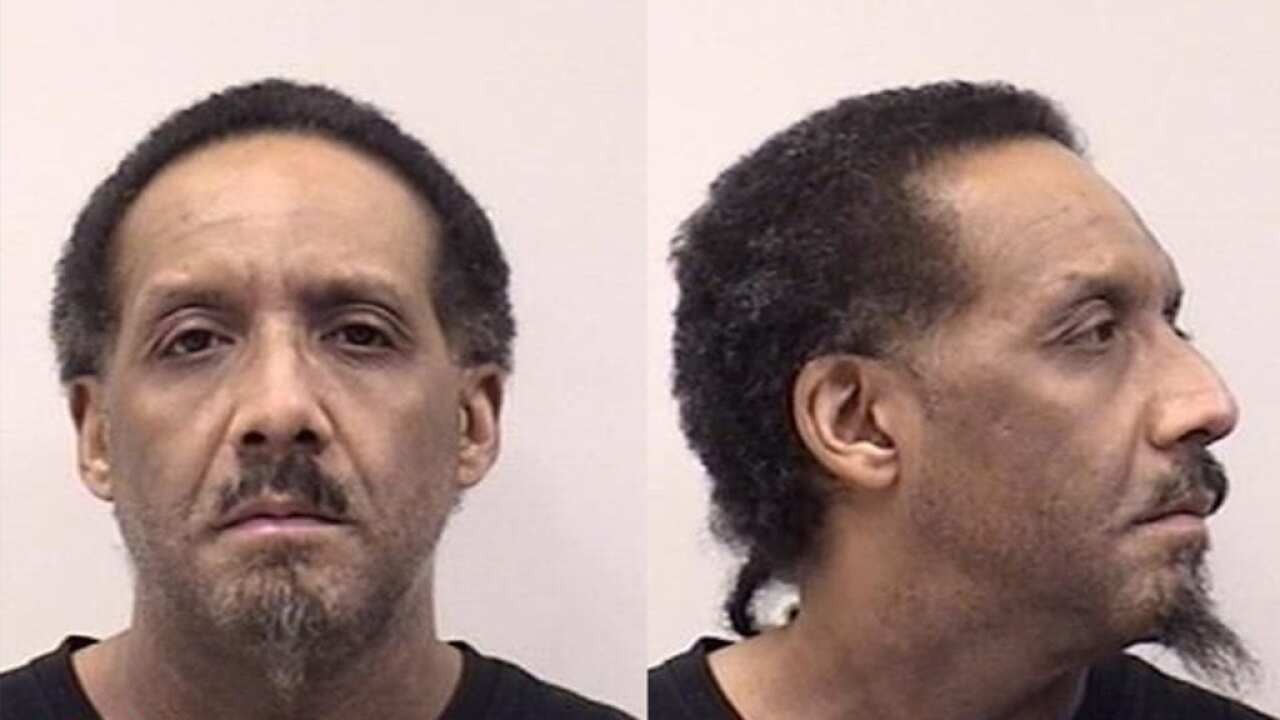 COLORADO SPRINGS — A Colorado Springs man who pleaded guilty back in July to child pornography charges related to a case involving his stepfather was sentenced Tuesday.

Charles Portis pleaded guilty to two felony counts related to a child pornography case involving his stepfather and was sentenced to six years in prison.

He pleaded guilty to one count of possession of explicit material involving children and one count of sexual exploitation of a child by a person in a position of trust.

Authorities arrested Portis shortly after Joseph Davis, his stepfather, was arrested for sexual assault on a child last December.

Portis was arrested in February after police searched Davis' home in the 900 block of Fountain Blvd., where Portis also lived.

In that home, police said they discovered evidence indicating ongoing sexual abuse of other children and the production of child pornography stretching back at least 35 years.