Patrols on alert for illegal fireworks in southern Colorado 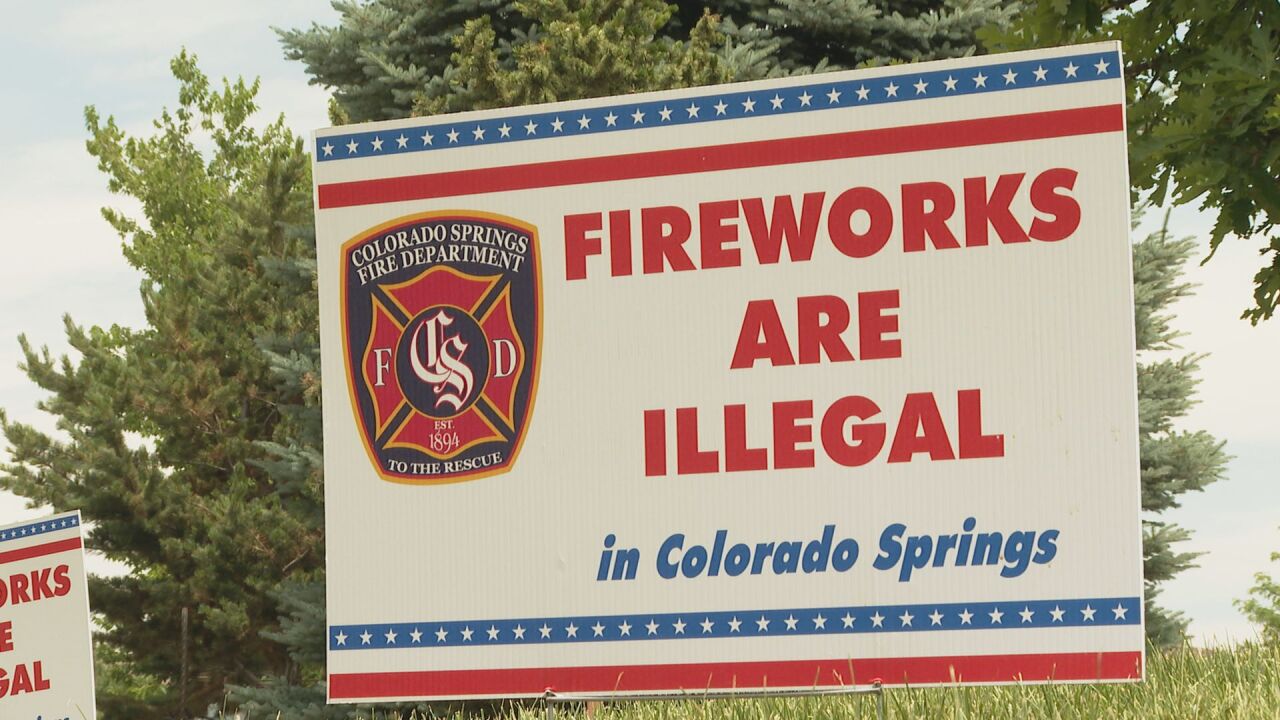 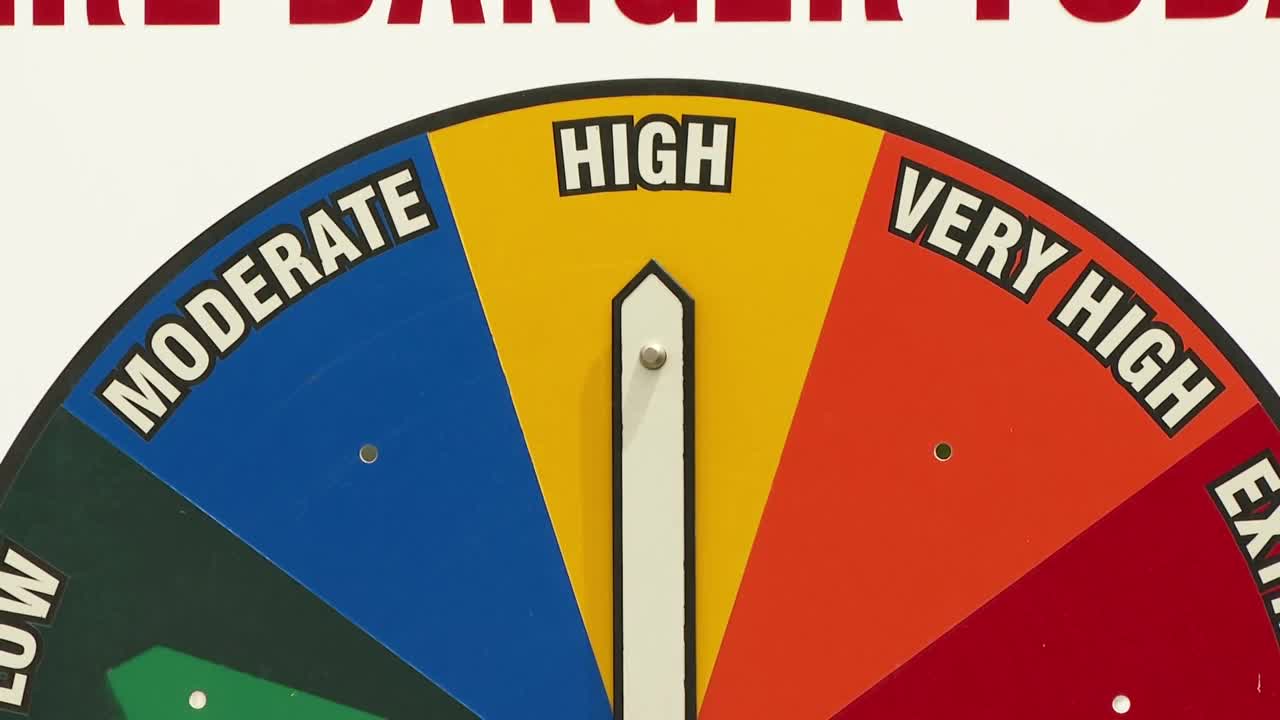 COLORADO SPRINGS — There is a message from police and fire agencies in Southern Colorado as the Fourth of July 2020 approaches. “It is illegal to use fireworks,” said Kathy Hook with Colorado Springs Fire Department.

The holiday is next weekend, yet, the sizzle, pops, and bangs of illegal fireworks are already happening in local neighborhoods. "At this time, we have received multiple reports or complaints of fireworks going on within the city of Colorado Springs,” said Officer Chris Ausec with Colorado Springs Police Department.

This isn't just a problem in Colorado. Agencies in communities across the US are reporting an increase in the use of illegal fireworks this year.

Our local law enforcement and fire agencies are working together to first educate on the dangers of fireworks and if necessary, cite people who break the law.

Many communities have canceled or altered plans for professional fireworks shows this year, including Pueblo West and the City of Colorado Springs annual 4th of July Symphony on Your Porch.

Consumer fireworks are banned in El Paso County and Pueblo County due fire dangers and ordinances already in place concerning possession and use. "All of the counties within the state of Colorado do not allow fireworks that fly into the air,” said CSFD's Kathy Hook, “and this year sparklers, fountains they are illegal."

There is always an increased concern for fireworks injuries this time of year, more so now than ever. Our Ira Cronin has reported on the concerns, here - Your Healthy Family: Concerns Rise Over Fireworks Injuries as Public Displays Cancelled

Fireworks in El Paso and Pueblo counties: What you need to know

Patrols are on alert throughout the week for illegal firework activity. There will be extra patrols during the Fourth weekend.

Denver Police confiscated more than 2,000 pounds of illegal fireworks last week as the city experiences a record number of calls for service regarding illegal firework shows.

The suspect, identified as 31-year-old Louis Maestas, was driving a box truck when he was stopped by police in the area West Alameda Avenue and South Eliot Street, police said.

Police Commander Mark Fleece, who oversees the southwest area of Denver, said they have made at least four arrests related to the sale and distribution of illegal fireworks. He said his area of jurisdiction has seen 750 fireworks complaint calls since Sunday, compared to just 69 for the same time period last year.

There are still plenty of safe and legal ways to celebrate Fourth of July in Colorado. The News5 digital team has put together a list of events happening across the state. For the complete list, click here.