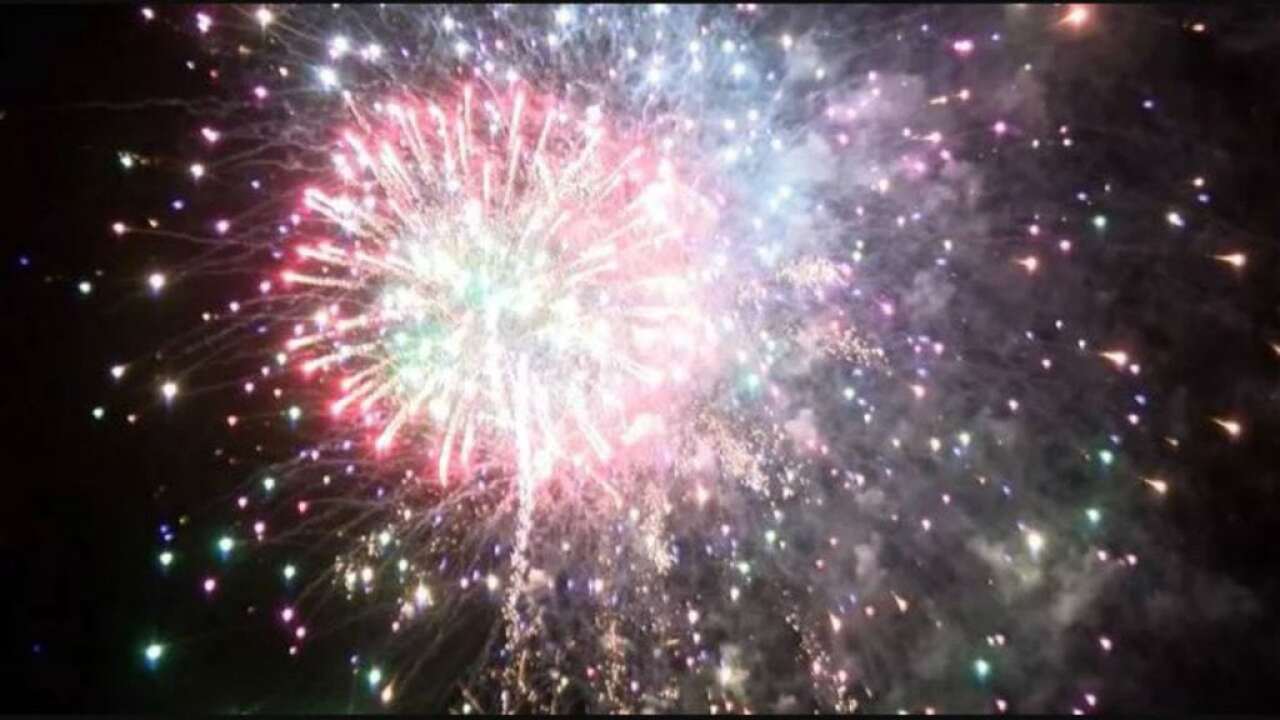 In a release, Pueblo West said the cancellation was prompted by current dry conditions, limited resources, and a primary goal of community fire safety being of the utmost importance.

The release also said the current county fire ban and two recent fires in the county were also considered in the decision to cancel the event.

“This has been a hard decision to make given we wanted to provide our community something they could enjoy in light of what we all have been going through with COVID-19 and the many restrictions we all have endured over the last several months,” said Chief Caserta. “However, in making this decision we feel it’s best for public safety not to have a show this year.”

Fireworks in El Paso and Pueblo counties: What you need to know