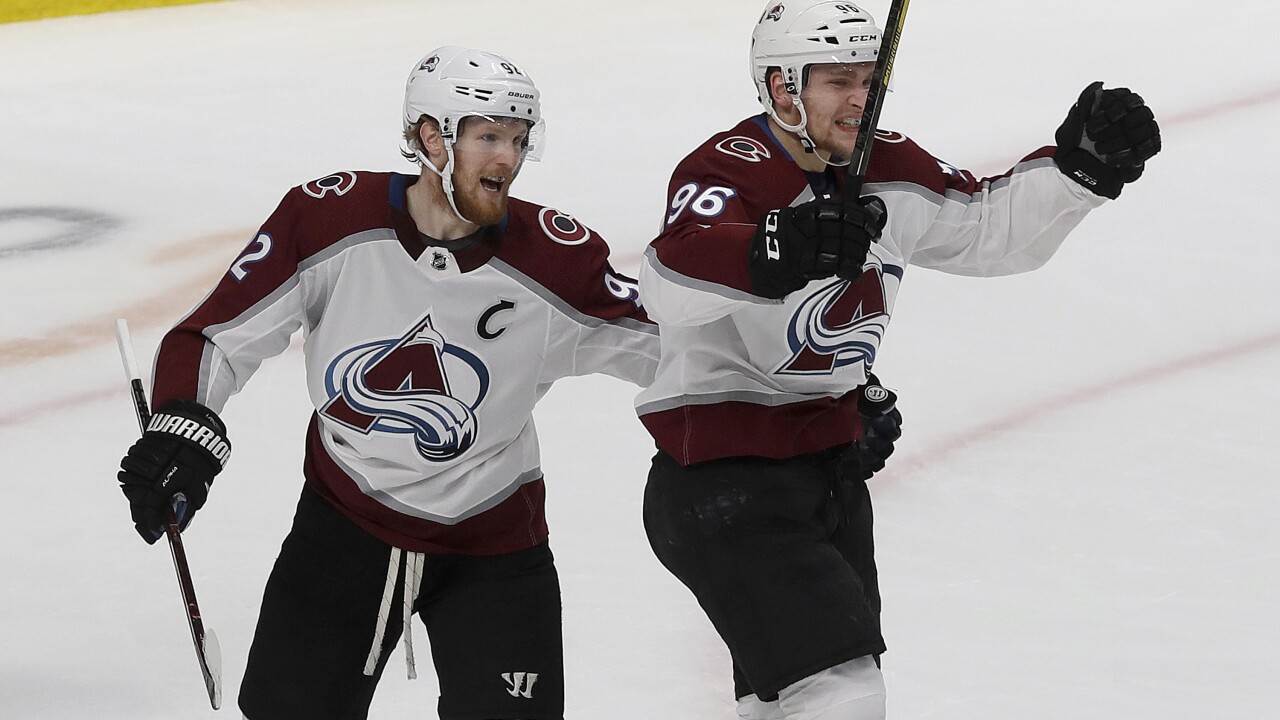 MONTREAL (AP) - Gabriel Landeskog scored in his return from a lower-body injury and the Colorado Avalanche beat the slumping Montreal Canadiens 3-2 on Thursday night.

Ryan Graves and Matt Calvert also scored and backup goalie Pavel Francouz made 39 saves to help the Avalanche win their fifth straight game and improve to 18-8-2.

Brendan Gallagher and Nick Cousins scored for Montreal The Canadiens have lost nine of 10 to fall to 12-11-6.

Cayden Primeau stopped 32 shots in his NHL debut. The 20-year-old son of former NHL player Keith Primeau played in the first of a back-to-back for Montreal, with Carey Price set to face the New York Rangers on Friday night.

Graves opened the scoring at 6:13 of the first period, beating Primeau on a rebound.

Another rush down the right wing led to Colorado’s second goal, this time by Landeskog. The Avalanche captain, back in the lineup after missing 16 games, blew past Jeff Petry and beat Primeau blocker side at 12:57.

Gallagher got the Canadiens on the board late in the second, and Cousins scored on a power play early in the third.

NOTES: The Canadiens were down a forward 90 seconds into the game when Jesperi Kotkaniemi fell awkwardly in the corner on a hit by Nikita Zadorov. The 19-year-old centre did not return. ... Canadiens defenseman Otto Leskinen made his NHL debut. ... Avs winger Andre Burakovsky (upper-body injury) returned to the lineup after missing three games. Nazem Kadri (lower-body injury) did not play.

Avalanche: At Boston on Saturday night.