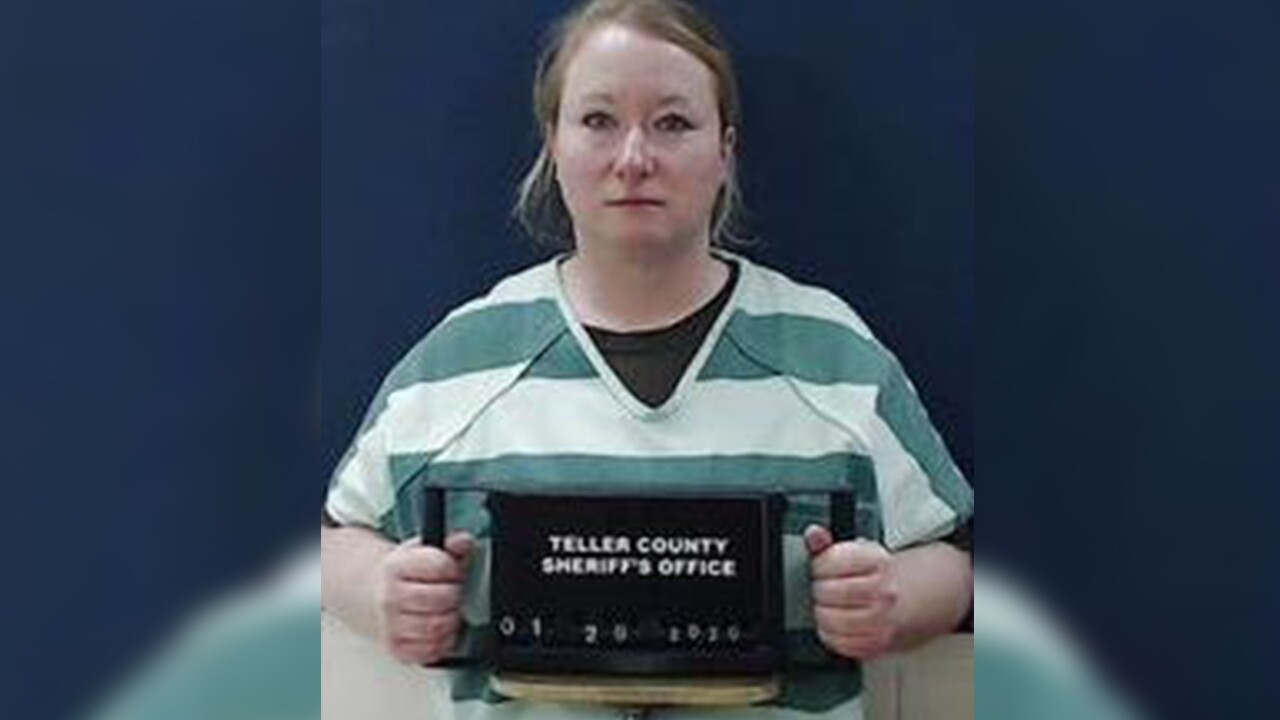 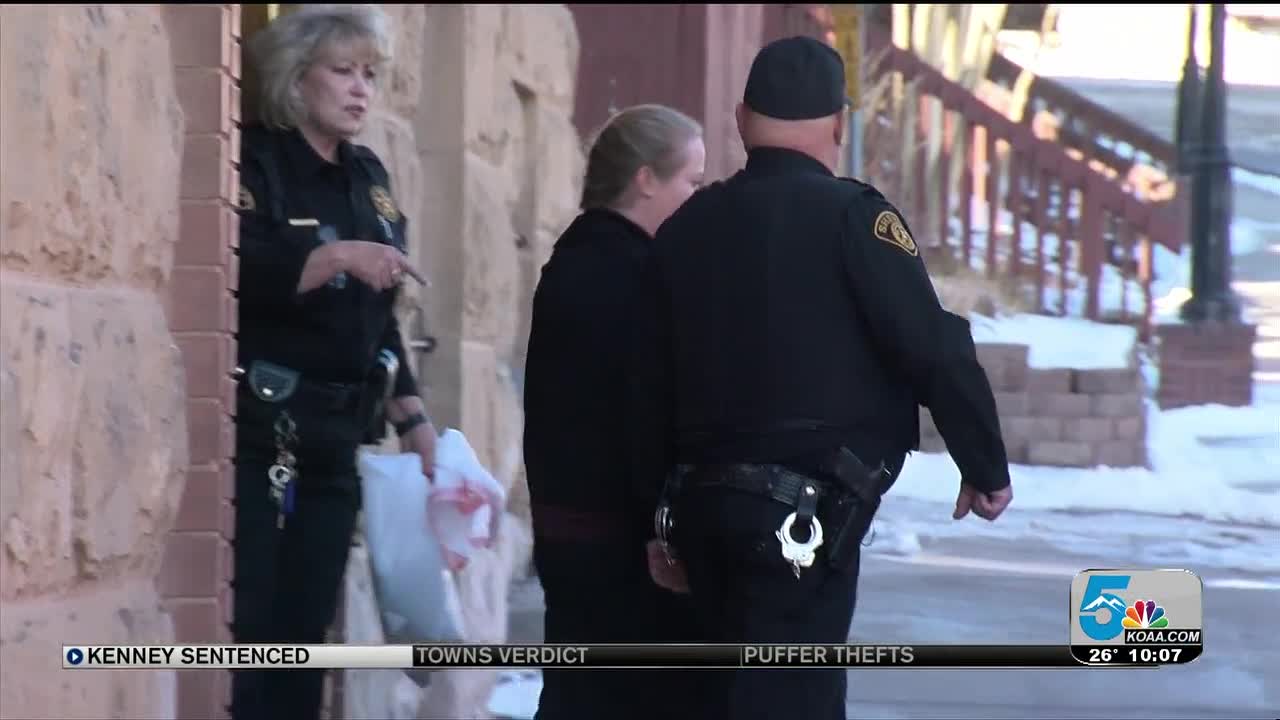 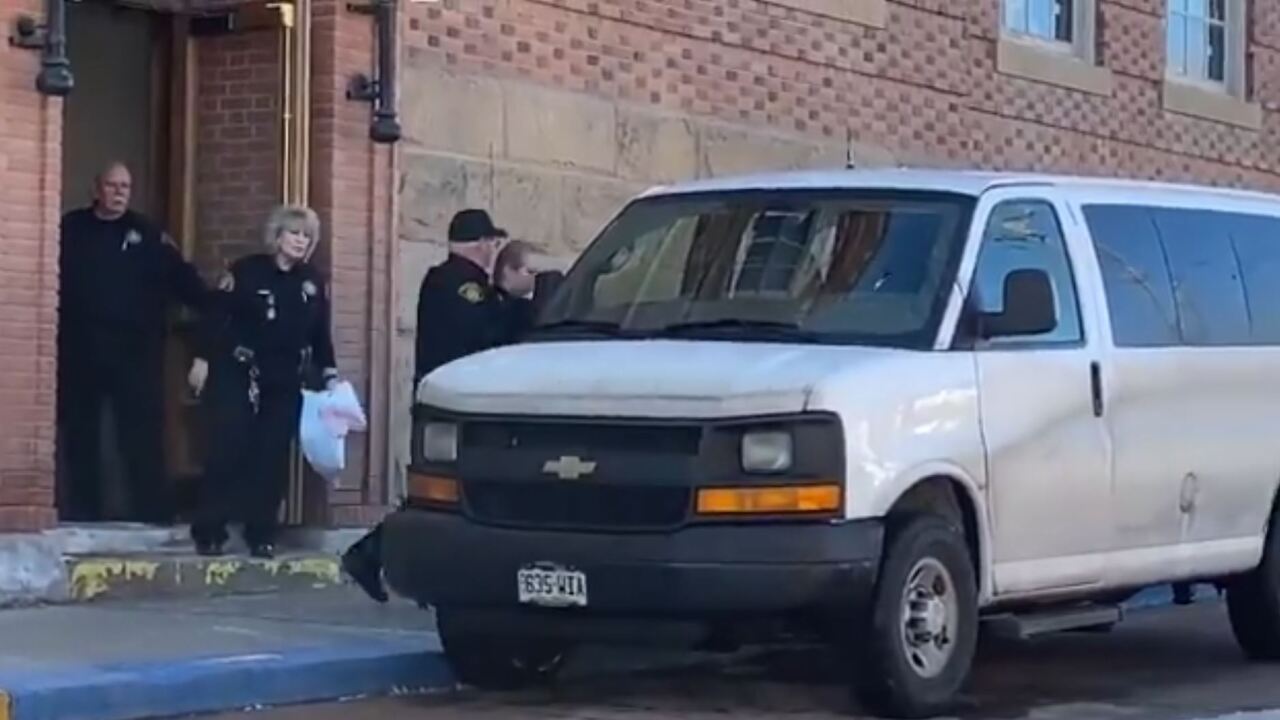 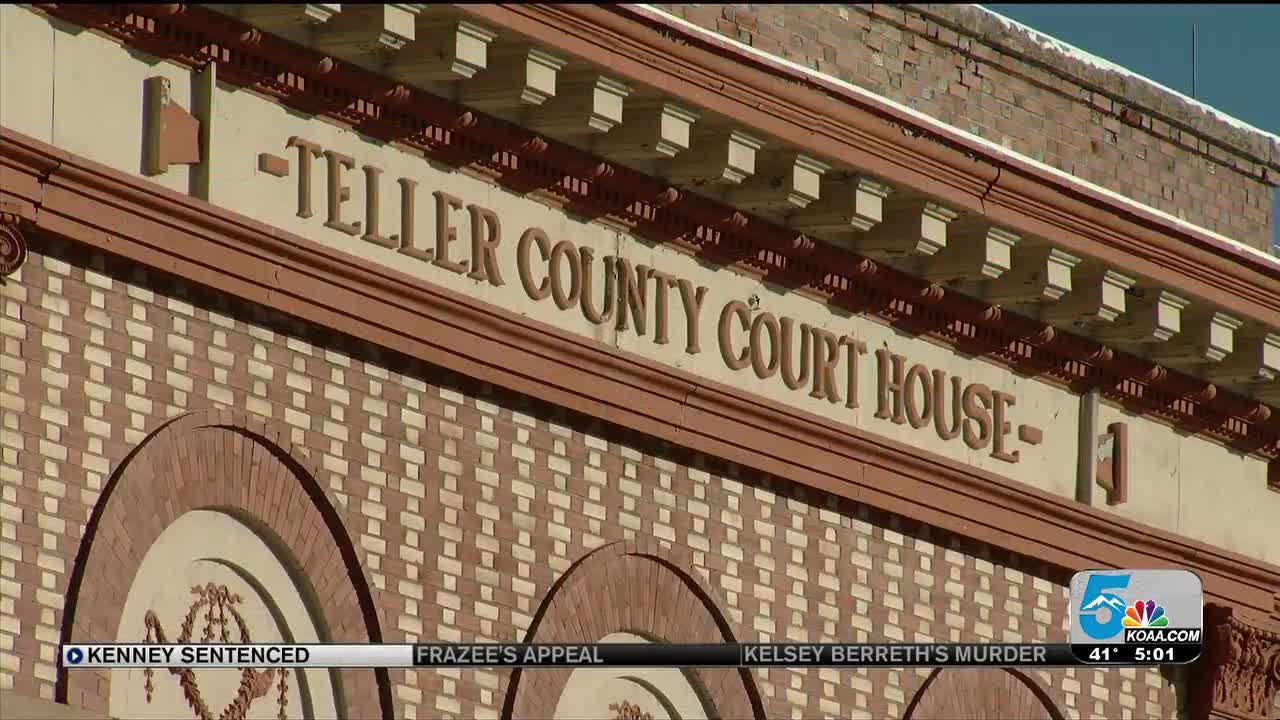 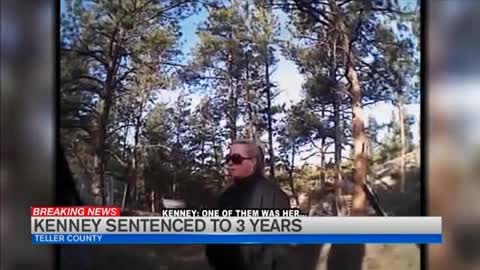 TELLER COUNTY — Krystal Kenney was sentenced to three years in prison, the maximum sentence for tampering with evidence, after she made a plea deal with prosecutors to put Patrick Frazee behind bars for the murder of Kelsey Berreth.

Kenney received the maximum sentence followed by one year of mandatory parole after the judge said what she did was cold, calculating and cruel.

The defense had three people who know Kenney testify in the Teller County courthouse on her character. Kenney was described as very nurturing as a young child, the most beautiful soul, and one of the strongest people.

Kelsey Berreth's parents, Darryl and Cheryl, penned a letter that they then read out loud in the courtroom. Darryl said that Kenney's actions did not show remorse and that as a nurse, ethics require her to do no harm. He said that she chose to take Kelsey Berreth's belongings and destroy evidence.

Kenney's lawyers said she is "genuinely a good and moral person" and that she should get one year in prison because her actions was out of fear. They made the argument that everything Kenney testified was backed up by other witnesses and evidence during Frazee's trial.

The defense argued that the time she would receive in prison needed to be based off of her actions. District Attorney Dan May said her plea deal was a good deal as it was and that she could have faced other charges without it, such as tampering with a deceased body.

Documents of Kenney's plea deal were released and shows the terms she agreed to. Click here to read the full document.

#WATCH: Krystal Lee Kenney gets onboard a transport van headed to the Teller County Jail (she will then be transferred to the Department of Corrections, which could take 1 month). She was sentenced to 3 yrs in prison for her involvement in the murder of #KelseyBerreth. @KOAA pic.twitter.com/bjh5mf8eIW

Before her sentencing, Kenney said that she has experienced nightmares for the last 18 months and has made bad decisions.

"I know saying I'm sorry is not good enough. I don't even known what the right word would be to describe the remorse that I feel," she said. "...I'm sorry Kaylee will not have her biological mother...and I'm sorry to everyone who's been affected by this horrible tragedy. I am sorry that I could not save Kelsey."

Judge Sells said if he considered probation that it would minimize the depravity of her actions and the crime and that saying sorry is not enough. He said Kenney made a conscious decision to use Kelsey Berreth's phone to mislead parents, friends, authorities and create a false impression Kelsey Berreth was alive.

After her sentencing, May said Kenney's testimony was crucial and he thinks she should have been sentenced to more time.

She was the only person prosecutors needed to piece Kelsey Berreth's murder together.

Kenney, Frazee's mistress, provided prosecutors all the essential information on how Frazee killed Kelsey Berreth — beating her to death with a baseball bat while she was blindfolded with a sweater to sniff candles. She also admitted to helping Frazee clean up the crime scene but said she intentionally left evidence for investigators to find.

"We did a deal with the devil. There is no ifs, ands or buts about that, and I'm not proud of that. But there's no question that Kelsey wouldn't have had the sure justice without making that deal with the devil," May said following Frazee's trial.

As a result of her testimony, Frazee is now serving a life sentence without the possibility of parole, plus 156 years.

Kenney admitted to taking Berreth's cell phone to Idaho and destroying it as a deception tactic. She was given a plea deal by prosecutors for that crime, in exchange for her testimony against Frazee and her not talking to the press.

Life in prison: Jury finds Patrick Frazee guilty on all counts for the murder of Kelsey Berreth

How Kelsey Berreth's disappearance evolved into a murder trial

READ FOR YOURSELF: Arrest affidavit released in case against Patrick Frazee