How Kelsey Berreth's disappearance evolved into a murder trial 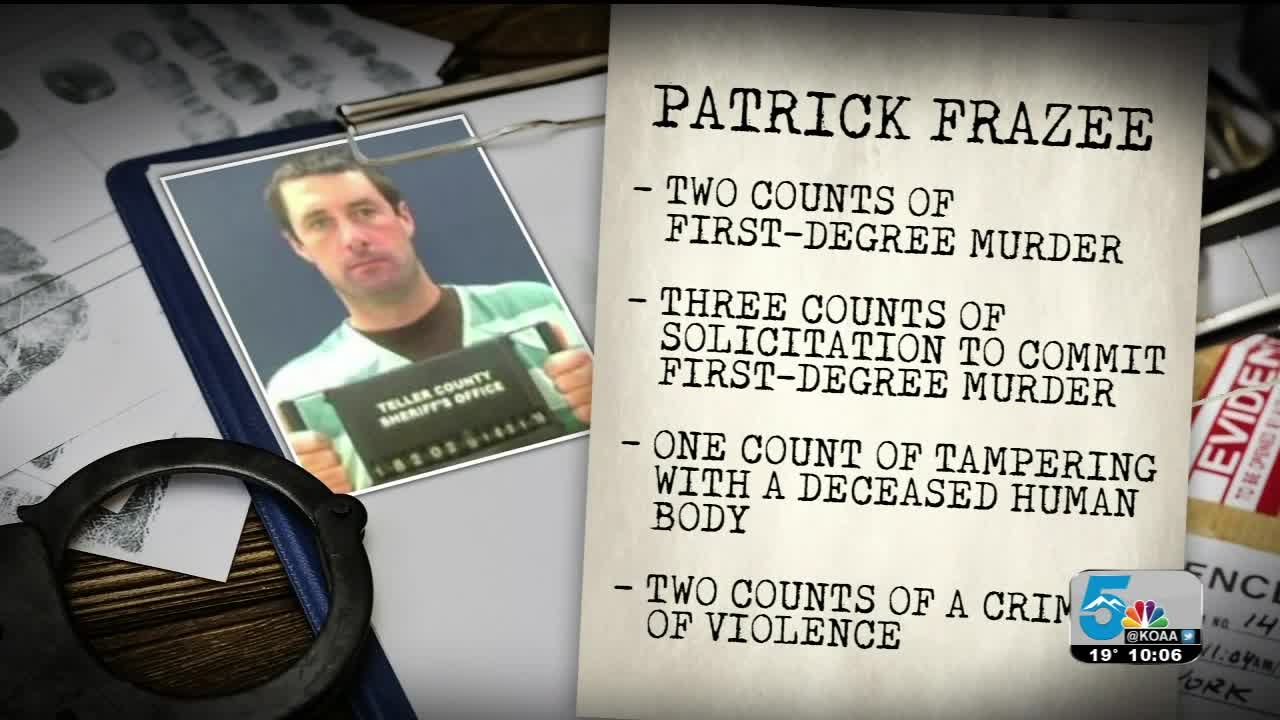 COLORADO SPRINGS — Her disappearance was puzzling.

Kelsey Berreth, 29, was last seen publicly on Nov. 22, after a quick trip to a grocery store in Woodland Park. The mother and pilot, though, wasn't reported missing until Dec. 2, when her mother, Cheryl, called Berreth's fiancé with questions.

Experts view the first few days after someone's disappearance as most crucial to any investigation, so a 10-day delay didn't help Woodland Park police in this investigation.

At Cheryl's request, they performed a wellness check on Berreth's townhome on Dec. 2. Her phone, purse and keys were all gone, though both her vehicles were still in the driveway. Police said food was also left on the table, and her suitcase was still at her home.

"Kelsey, we just want you home. Call us if you can, and we won't quit looking," Cheryl said at a Dec. 10 press conference.

Soon, a mysterious disappearance evolved into a murder investigation with the help of evidence, both physical and digital, and interrogation of a third person that played a role in a murder plot.

Initially, police honed in on Berreth's cell phone. It pinged off a tower more than 700 miles away in Idaho. Woodland Park Police knew how the phone traveled there, but they kept that information from the public for investigative purposes.

Berreth's phone also sent text messages to Cheryl, her employer Doss Aviation and her fiancé Patrick Frazee. After several weeks of investigating, police said they believe those texts were sent as a decoy administered by Frazee.

Search warrant returns revealed they found teeth and bloody sheets among dozens of other items, though it's unknown if any of that related to Berreth.

At the time, Woodland Park Police Chief Miles De Young pleaded for Frazee to come forward and meet with investigators. It was revealed he was the last person to see Berreth.

"We are asking Patrick to sit down with investigators since he is the last person to talk with Kelsey face-to-face, based on our investigation," De Young said on Dec. 14.

The warrants had been sealed to protect the investigation, but documents later showed police were acting on the discovery of blood at Berreth's townhome. Though police combed through the house initially, Berreth's brother Clint found what he believed was blood on the base of the toilet on Dec. 6.

More investigative work showed blood all over the bathroom, according to court documents. Police found it on the ceiling, wall outlet, bathtub, door knob and several other spots.

Though he was never named a suspect or a person of interest, Frazee was arrested a week later, Dec. 21, at his property without incident. The couple's daughter was turned over to Berreth's parents.

The solicitation charges proved important, as that's how police believe they pieced the murder together.

They said Frazee tried getting his girlfriend, 33-year-old Krystal Kenney of Idaho, to actually kill Berreth. She traveled down to Colorado on three separate occasions, between Sept. and Oct. 2018, with three different plans. Kenney went as far as delivering a coffee to Berreth, which she offered to poison with Ambien and Valium but didn't, with a cover story acting as a neighbor.

Eventually, she told police Frazee killed Berreth himself. That evidence was produced in a Feb. 19 preliminary hearing, though they have no signs of Berreth's remains.

"Patrick kills Kelsey in a horrific manner, with a bat in the back of the head, as Kelsey is sniffing candles with a blindfold over her eyes," said Jennifer Viehman, lead prosecutor for the case.

Kenney told police Frazee burned most of the evidence on his property, including Berreth's body, the baseball bat and bloody garments. She said he intended to dispose the remains in a landfill or a river.

Berreth's body still has not been found. Jury selection for the trial began Monday, and the trial will begin after the jury is seated. It's expected to last around three weeks.

News 5's Sam Kraemer is breaking down the case all week leading up to the trial. He'll take a closer look at Kenney's role in the crime, some of the evidence and statistics on "no body murders."