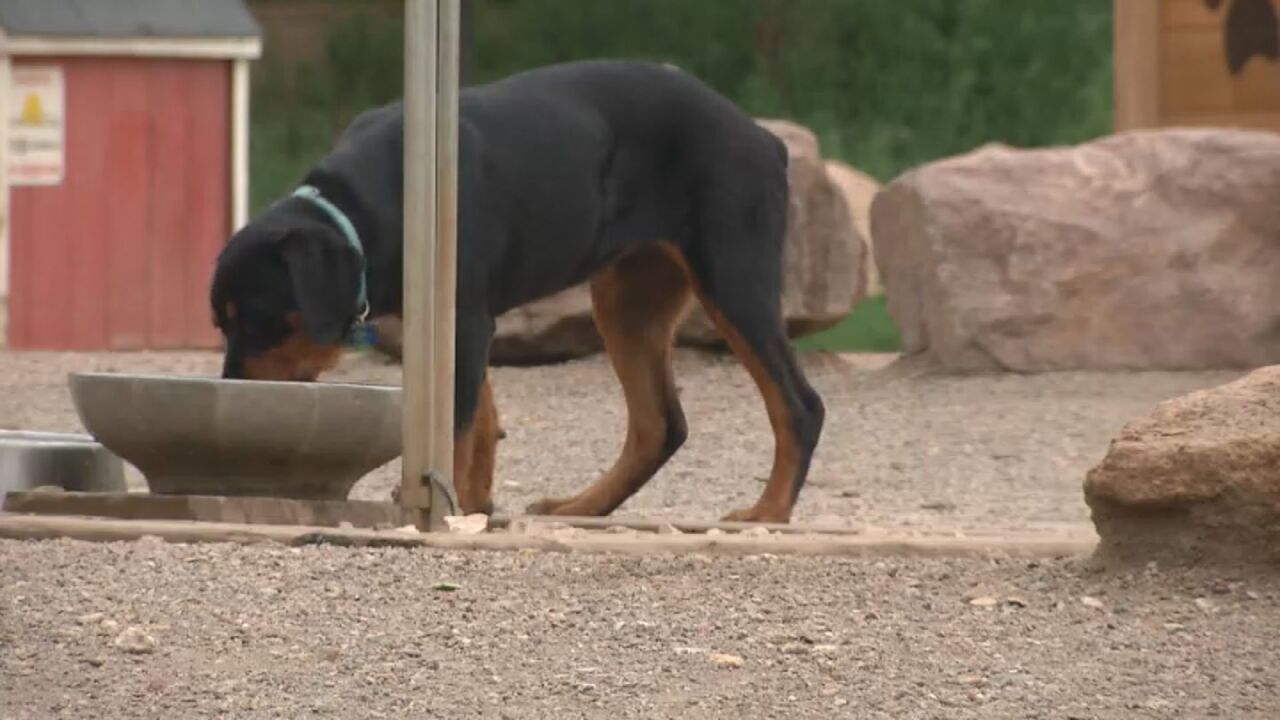 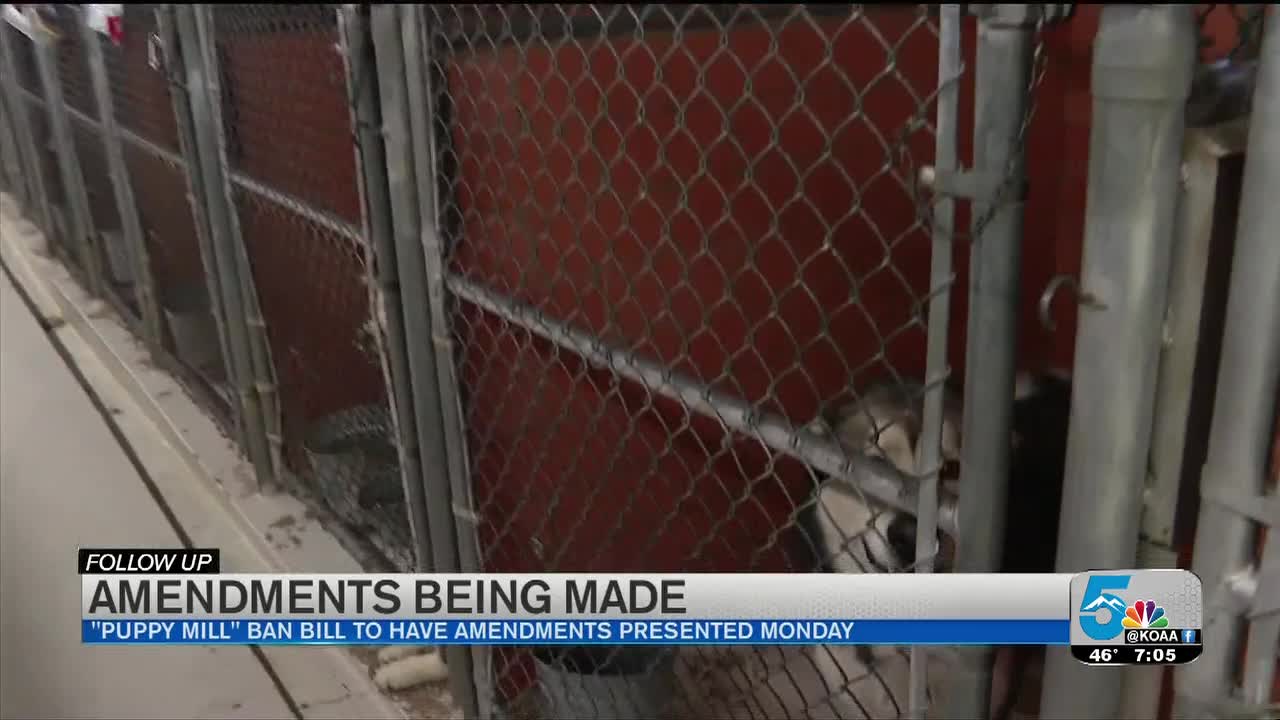 COLORADO — The "Humane Pet Act" bill introduced by Jefferson County state representative Monica Duran (D) received many sweeping amendments. Changes that did not sit well with lawmakers in favor and opposed to the idea of banning puppy and kitten mills, as well as the sale of cats and dogs in Colorado pet stores.

As a result, the bill died in a House committee when it failed to garner enough support to move forward in the legislative process.

Removing the ban on sales in pet stores was the target of a proposed amendment. Duran says these proposed changes came after further meetings with people impacted since the bill was introduced.

"This is all input from veterinarians and different stakeholders," said Duran.

Doug Johnson with the Colorado Springs Kennel Club said he was still against the bill even with the amendments.

While there were only two amendments being presented, Duran says one of the amendments was lengthy. Under the amended bill, pet store owners would have been required to only source from breeders who meet Pet Animal Care Facilities Act (PACFA) standards set by the state's Department of Agriculture. Additionally, the source standards would only apply to breeders currently required by PACFA- hobby breeders are exempt. The bill also does not apply to farming and service animals.

Pet store owners would also have to get a signed affidavit from each breeder demonstrating they meet these standards and have the affidavits on crates for puppies and kittens.

The bill also called for removing requirements on flooring and daily exercise for animals. The requirements for female dogs to only be bred once a year was also being removed in the bill. Duran says this comes after veterinarians expressed concerns, the rule of only breeding six times in a lifetime was still in the bill.

Following the failure of the effort this legislative session, it is unknown if supporters will revisit the issue at another date.