How legalizing sports betting would impact the future of Colorado's waters

Proposition DD on the November ballot 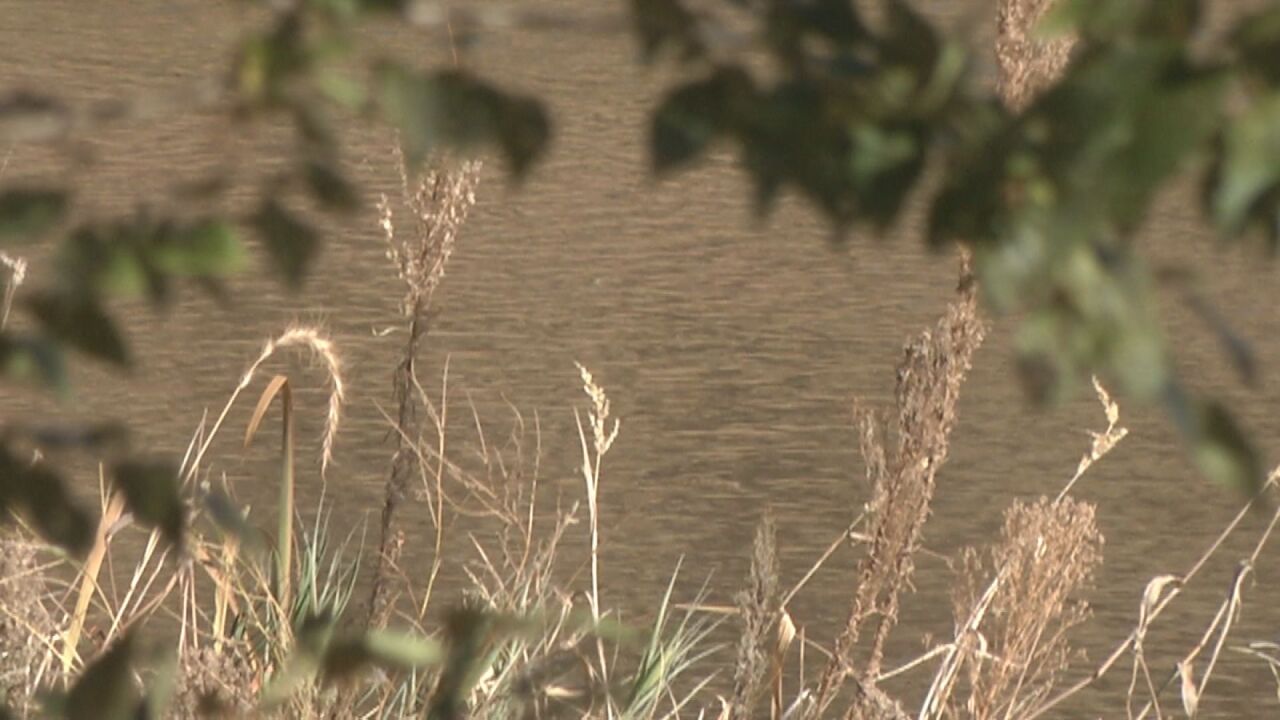 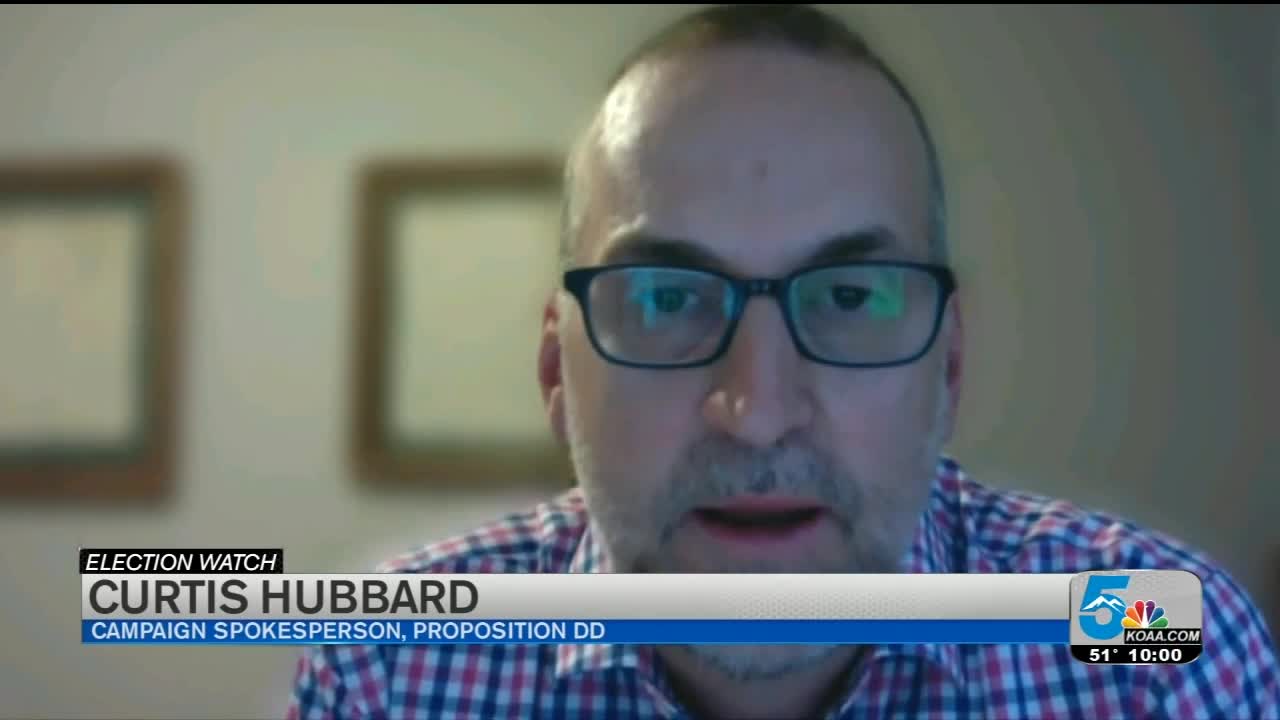 COLORADO SPRINGS — By next year, sports fans could be placing bets on their favorite teams and also supporting the future of Colorado's water.

Proposition DD on the November ballot would legalize sports betting across the state, while taxing up to $29 million of the money generated.

News 5 met Brian Kennicott, a Seattle Seahawks fan, at The Playing Field Sports Bar in Colorado Springs. Kennicott said he is in support of Proposition DD because "anything that will generate revenue for this state and all the citizens... I'm all for it."

The ballot measure would be able to collect $29 million a year in taxes, but those behind the measure said it would more likely generate around $14 million to $16 million a year.

"They wanted to make sure it was high enough, that in the event proceeds exceeded those numbers, we wouldn't have to go back and ask voters for additional money," Proposition DD Campaign Spokesperson Curtis Hubbard said.

Hubbard said 93% of the tax money collected would go toward Colorado's Water Plan. He described the plan as trying "to lay out our water future given a population that is expected to double by nearly 2060, and then increasing demand from other states, and also as a result of a changing climate."

Hubbard said the money could go toward several different plans to help water in the state, with the plans starting at the local level.

Once they move past the local level, they will "come through the Colorado Water Conservation Board, and it will be determined then, based on need, the ability to deliver, and the money available, what projects will get funded," Hubbard said. Examples of projects that could be funded include protecting watersheds, expanding a reservoir, or even working with consumers to conserve water.

The rest of the money not dedicated to Colorado's Water Fund would go toward establishing a regulatory structure for sports betting, a fund for any casino that may suffer a loss in their business as a result of sports betting, and $130,000 a year that would go to gambling addiction services, according to Hubbard.

Douglas Bruce, the author of TABOR, said he is not in favor of the tax on sports betting.

"If they had simply legalized sports betting, we would have had a bill in the legislature and we would not have had to put it on the ballot... we should be against it, just because we don't need to make government bigger," Bruce said.

If Proposition DD is passed on November 5, then sports betting would begin in 2020 and revenue would start coming in the following year.

Hubbard also directed News 5 to this release that describes different groups in support of Proposition DD.